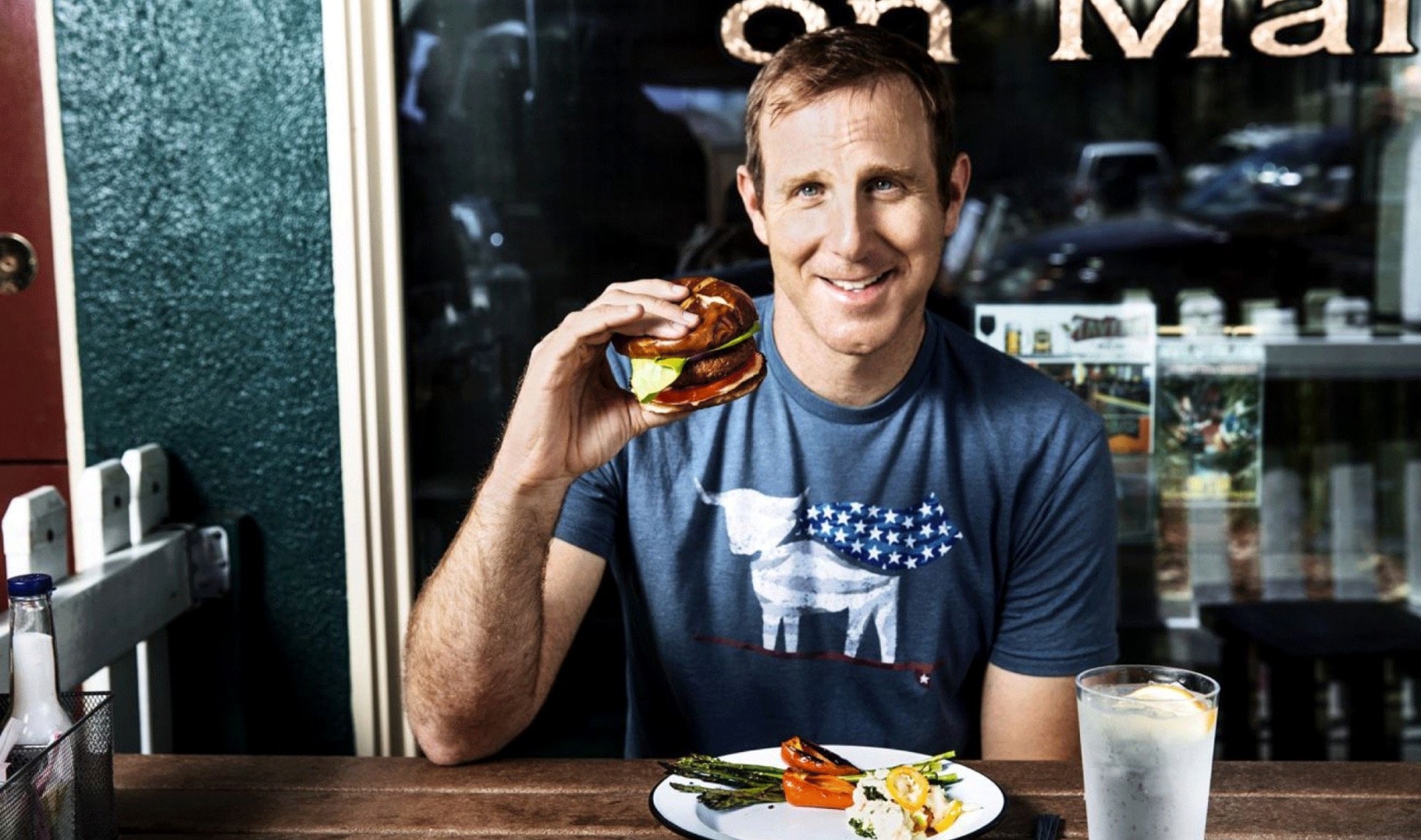 Producing meat by growing animals is an outdated technology that may soon be replaced by more efficient alternatives such as plant-based meat, a shift that may happen simliarly to the way landlines were nonchalantly replaced by cell phones. Beyond Meat founder and CEO Ethan Brown spoke on this topic during a recent interview with Time Magazine. “I’ve said this many times but nobody had to lambaste or denigrate the landline [when the cell phone came along]. We just came up with a better technology,” Brown said.

Brown made the comment while discussing the anti-vegan-meat commercial that ran during the 2020 Super Bowl—created by a group called “The Center for Consumer Freedom”—implying that bacon is easy to spell and therefore superior to plant-based meat, which contains a longer list of ingredients. “The thing that does bother me is the comment about the complexity of the ingredient label. That’s sleight-of-hand stuff, because if I required you to list out all the vitamins and amino acids and nutrients in a piece of steak, it’d be a very long list, of which you and I probably would be able to pronounce half of them,” Brown said. “So, you know, just being able to say beef versus listing out all those technical terms is a big advantage. It’s mostly noise, and it’s up to us to educate the best we can.”

How Beyond Meat is made

Brown explained that making Beyond Meat is “really just a new way of creating meat.” Instead of using the digestive tract of a cow—which consumes grass and water and breaks it down to build muscle—the company starts with the same thing (plants) and extracts the amino acids, fats, vitamins, and minerals and mixes them with flavor to create vegan meat. “The aroma and taste of meat is driven by over 4,000 molecules, but they’re identifiable,” Brown said. “And we have all this crazy equipment that allows us to separate out the molecules, characterize them, and try to match them with molecules and plants.”

At the same time, Brown points out that the creation of vegan meat is far less harmful to the environment. While raising and slaughtering animals for food requires a tremendous amount of land, energy, and water, and creates so much carbon dioxide emissions, Beyond Meat has calculated that it uses 93-percent less land and 99-percent less water, and emits 90-percent fewer greenhouse gasses to make a burger than it takes for the meat industry to make the same thing using animals.

“We’re starting to see these early indications, not so early anymore, of the instability that we’ve created in the climate,” Brown said. “The connection is 100 percent clear to people. For agricultural practices that are heavily reliant on water and the inefficient use of water, there has to be change, and I think people are starting to realize that.”

The growth of Beyond Meat

Beyond Meat is one of the first high-tech food companies to break into the mainstream market with its products such as the Beyond Burger, Beyond Sausage, and the new Beyond Chicken Tenders. In 2019, the company was also the first vegan meat brand to go public, and Brown’s shares of Beyond Meat are now worth more than $500 million.

In recent years, it has expanded into global markets as well as into the foodservice industry. This year alone, Beyond has announced major partnerships with McDonald’s, PepsiCo, and Yum! Brands (parent company of major chains such as  KFC, Pizza Hut, and Taco Bell). It also opened two production plants in China’s eastern province of Zhejiang to manufacture its plant-based meat products, including vegan beef, pork, and chicken, for the Chinese market, all with the purpose of replacing traditional animal agriculture with its plant-based technology.