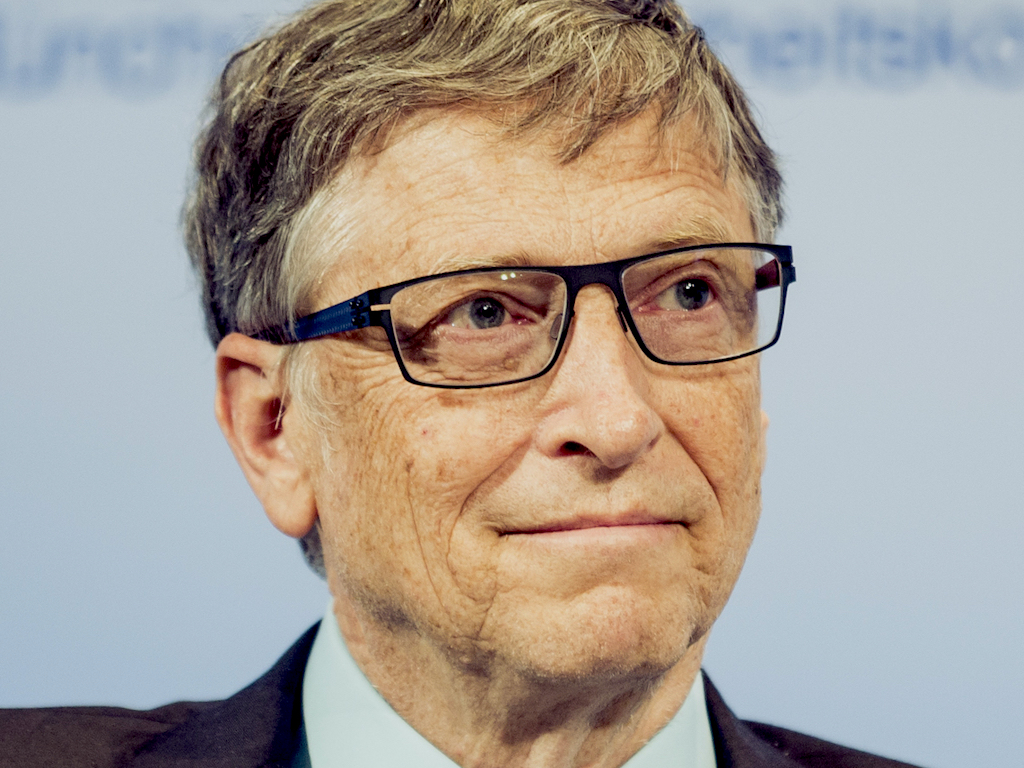 Bill Gates is a repeat investor in the alternative protein sector. He has cited the industry as crucial to helping solve the climate crisis, with alternatives to animal agriculture heralded as essential developments. Not one to just talk about his opinions, Gates has doubled down on his assertions by investing in multiple alt-protein startups, across an array of niches.

Below, we have rounded up Gates’ alt protein investment portfolio, which covering all bases across multiple verticals and manufacturing technologies including fermentation, cell-based and conventional plant-protein processing.

Country of origin: U.S. Total funding to date: $100 million. Participation from Gates: Breakthrough Energy Ventures, Gates’ investment arm, led a $75 million Series B funding round in 2021. Nobell Foods is engaged in programming soybeans to produce casein, the protein in dairy that allows cheese to melt, stretch and retain a tangy taste. The startup has been operating under stealth conditions but hopes to have vegan mozzarella and cheddar to debut by the end of 2022. The two varieties have been selected to make the biggest impact on the U.S. market, with the two accounting for 60 percent of all conventional cheese consumed.

Country of origin: U.S. Total funding to date: $500 million. Participation from Gates: Breakthrough Energy Ventures participated in an $80 million Series B funding round in 2020. Nature’s Fynd has developed a plant-based protein that it calls Fy. Made using fungi, the biomass fermented protein is slated to have an exceptionally low carbon footprint. In 2021 it gained FDA approval and has since launched vegan breakfast patties into Whole foods Market. Wider global rollout is in the works, with the Asian market a particular focal point for the startup. Vegan meat and cheese products are slated for release.

Country of origin: U.S. Total funding to date: $128 million. Participation from Gates: The specifics remain unknown. Rumours were floated that shares were sold or transferred to a foundation, ahead of stock price crashes in 2021. Beyond Meat has been an alternative meat leader, landing partnerships with KFC, Pizza Hut, and McDonald’s, among others. The company is currently eyeing expansion in Asia as a route to success, plus expansions with its numerous partnerships with fast-food chains.

Country of origin: U.S. Total funding to date: $2 billion. Participation from Gates: Repeat investment totalling a reported $50 million+. Arguably Beyond Meat’s biggest competitor, Impossible Foods produces meat alternatives designed to taste and cook more realistically. This is thanks to its development and use of heme, a novel ingredient from the soybean plant root, which imitates the bloody appearance of conventional meat. Impossible has manufactured the full gamut of popular meats, including beef, pork, and chicken. It has also partnered with grocery giant Kroger to develop private label alternative meat lines.

Country of origin: U.S. Total funding to date: $600 million. Participation from Gates: Repeat investment, including in the most recent $400 million Series C raise. Upside Foods is a serious contender in the cultivated meat sector. The company has built a large production facility, dubbed ‘EPIC’, given the public tours to start leveraging positive opinion and is eagerly awaiting regulatory approval for its chicken products. It had hoped to secure said approval before the end of 2021 but progress has been slow. Chicken has already been successfully produced and the company states that beef and duck are being developed as well. Upside was one of the first companies to formally declare it had developed a fetal bovine serum-free growth medium, to drive down costs and raise ethical standards within the cell-based meat scene.

Country of origin: U.S. Total funding to date: $345 million. Participation from Gates: Confirmed repeat participation, including in the most recent $226 million Series B funding round. Motif FoodWorks started as an ingredients innovator and has moved into the plant-based meat sector itself. The startup gained FDA approval for its ‘HEMAMI’protein, which adds an ‘authentic’ meaty taste and smell to plant-based products. It also landed the company in hot water with Impossible Foods, which claimed a patent infringement. Motif has strongly denied the claim and has filed its own complaint that Impossible’s patent is meaningless and should be revoked. The case is ongoing. The most recent move into commercial product sales is said to be an ongoing evolution that will see a staggered rollout pushing through to 2023. Beef, chicken, and pork analogues have all been confirmed, with foodservice partners, retailers with private-label ranges and distributors being targeted.

Country of origin: U.S. Total funding to date: $400 million. Participation from Gates: Early participation has been confirmed but Eat Just does not disclose all of its fundraising efforts, so exact amounts and timescales are unknown. Eat Just’s latest funding round came in March 2021, when the plant-based egg pioneer scooped $200 million. The raise was earmarked to support its plant and cell-based activities, accelerating R&D capabilities for both sides. Since then the company has announced plans for two large production facilities, in the Middle East and Asia, plus gained regulatory approval for E.U. sales of its flagship JUST Egg line. The cultivated meat side of the company, dubbed Good Meat, has gained regulatory approval for a second cell-based chicken product to be sold in Singapore, which remains the only country in the world to give the green light to cultivated meat.

Lead photo by the Bill and Melinda Gates Foundation.