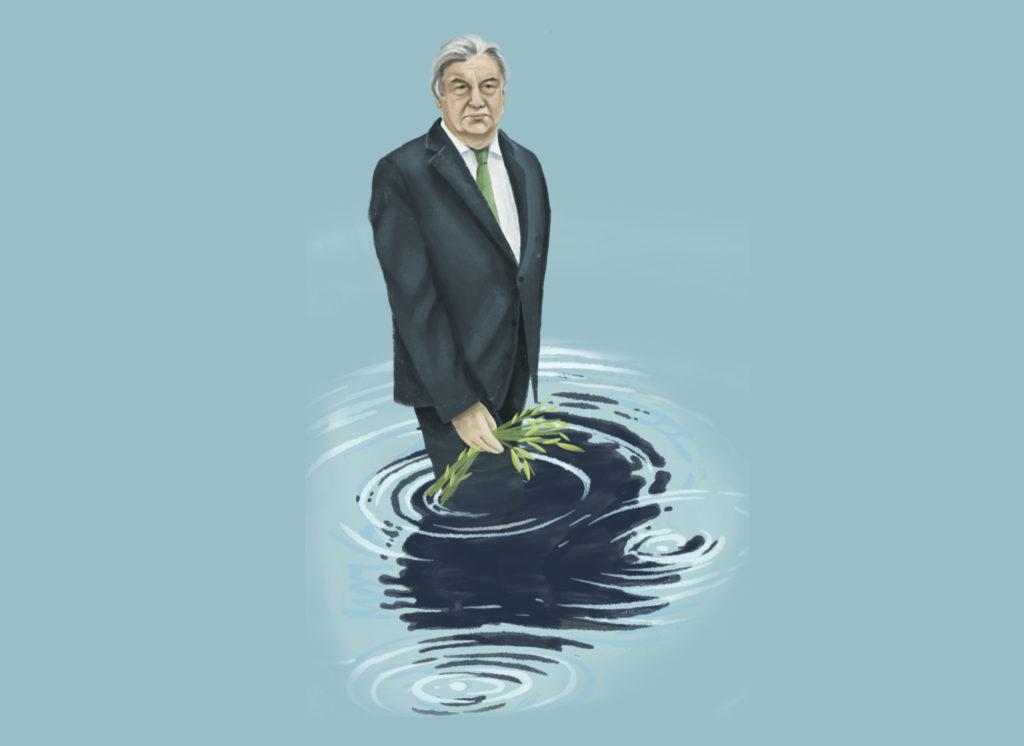 The United Nations secretary-general, Antonio Guterres, is facing calls by NGOs and politicians to lead by example and transition to a vegan diet.

Coordinated by the Portuguese Vegetarian Association, the signatories include The Vegan Society, the European Vegetarian Union and the WWF. It is part of the Plead for Planet campaign, which is urging Guterres, a contributor to the UN Intergovernmental Panel on Climate Change report, to lead by example and transition to a plant-based diet.

Guterres has called 2021 a “crucial year” for climate change, acknowledging that the world is “way off target” in reducing global warming as outlined in the Paris Agreement. The letter reads: “The responsibility for this transformation cannot rest solely on the shoulders of abstract figures such as states or corporations. In our view, this responsibility rests with all of us and can be taken up by anyone, through small individual changes.”

It ends by calling on Guterres to align his actions with scientific evidence and set an example to the youth. “This small action has the potential of making a huge difference and sets an example for everyone, be it our grandchildren, the youth from around the world, or other world leaders,” it reads.

The Plead for Planet campaign was started by the Portuguese Vegetarian Association last year to raise global awareness of the benefits of a plant-based diet. The aim is to reach 30,000 signatures by July 9.

Louise Davies, CEO of The Vegan Society, said: “Leadership by example is vital in tackling the climate crisis, and this includes changing diets. There’s enough evidence to show that switching to a plant-based diet can play an important part in our climate solutions. It also has the potential to unlock several other benefits including reducing water and land use.”

“That’s why we’re delighted to be supporting Plead for Planet and hope today’s letter encourages not only Mr Guterres, but other people in power to change their ways and start following a diet that is kinder for animals and the environment.”