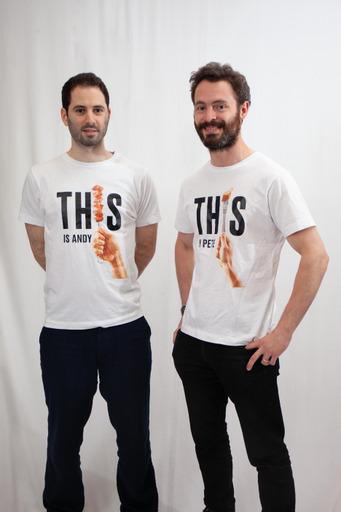 British vegan brand THIS has raised £11 million in the UK’s highest-ever Series A investment for a plant-based meat brand.

THIS has secured an £11 million investment, which is the highest-ever Series A fundraise for a plant-based meat brand in the UK.

Co-led by BGF, the UK and Ireland’s most active investor in growing businesses, and Lever VC, one of the world’s leading alt-protein investors, the funding round comes 10 months after the brand broke a crowdfunding record. In August 2020, the plant-based meat company raised £4.5 million on the platform Seedrs, becoming the fastest company to hit a target over £1.5 million on the crowdfunding website.

THIS also became the fastest FMCG business to reach its £2 million target, achieving it within two hours of private listing. It was also listed in Kantar’s list of top 10 most valuable product launches in 2020, and has sold more than 22 million portions of its products.

The alt-meat brand has recorded a 530% year-on-year growth, representing one of the highest growth rates ever for a British food brand. With the new Series A investment, the company, whose products include THIS Isn’t Chicken and THIS Isn’t Bacon, plans to continue and ramp up its expansion in the UK’s vegan market.

THIS is currently developing all recipes in-house to unique specifications at a “Willy Wonka-style” research and development centre in London. It has also submitted two patents for its use of high-moisture extrusion technology.

Nick Cooney, managing partner at Lever VC, said: “We’ve never seen a plant-based meat company grow its sales and its store count as quickly as THIS has. We think the company is well on its way to being a category leader in the UK and beyond.”

Andy Shovel, co-founder of THIS, added: “We are absolutely thrilled, as we are now in a position to lease an office with windows. The team were losing their sense of humour over our current neon-lit home. In addition, this investment will unlock the most exciting new product development schedule. We’ve got some wacky plans for new tech and a huge lineup of plant-based products, which will make eating plant-based food that bit easier for consumers.”

The post THIS secures UK’s highest Series A investment for a plant-based meat brand appeared first on The Vegan Review.