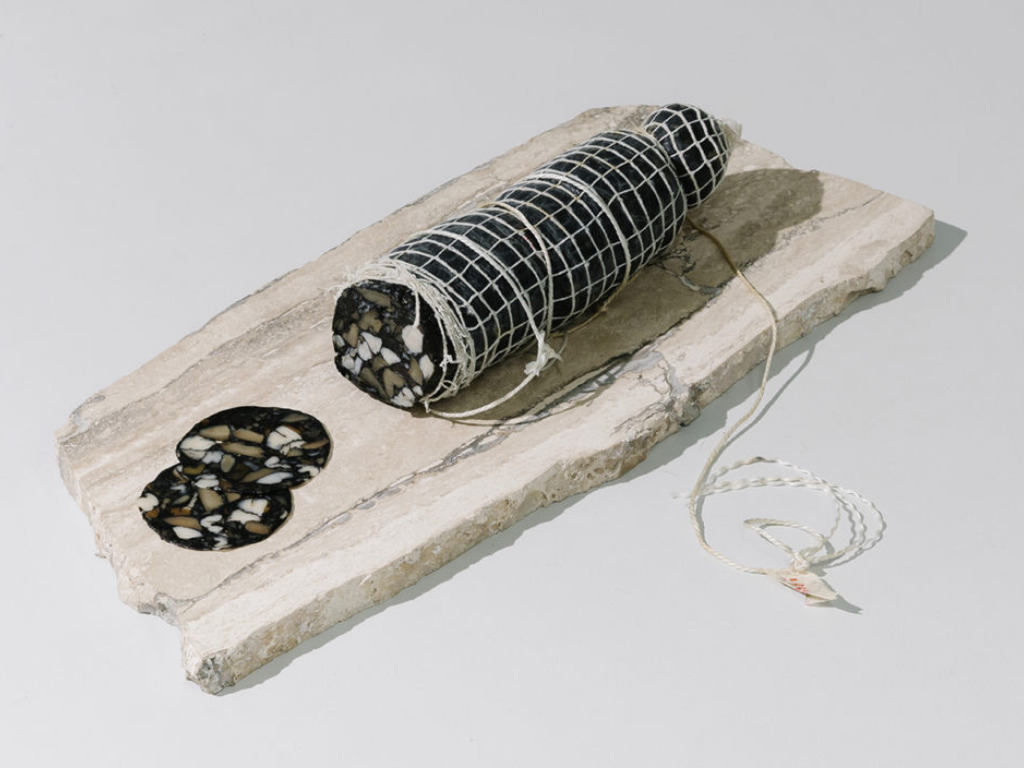 Auckland-based NewFish has come out of stealth to close a NZ$1.3 million (approx. US$816,000) pre-seed funding round. Outset Ventures led the round with participation from domestic investor Tangaroa Ventures, basketball player Steven Adams and Andrea Lee, chairwoman of Lee Kum Kee’s Family Council, amongst others.

The startup, founded in 2020, will use its fresh investment to accelerate production of its “reimagined” local seafood. Final products will be hybrids, comprising both plant and animal protein sources. NewFish will be using what it describes as New Zealand’s “underutilized” marine sources to power its commercial releases.

NewFish intends to build on the country’s reputation for manufacturing quality meat. The majority comes from livestock, which would be a high mantle to take on. Instead of competing, the startup plans to “complement and build on” the sector, while retaining value in its products locally. “[The NewFish approach] contrasts nicely with the standard New Zealand primary production model: which is to grow and harvest it here, and then put it in a box or can and send it overseas and let others add value to it,” co-founder and general manager Hamish Howard told AgFunder News. Hybrid product development has been selected by NewFish for its ability to nurture experimentation and create unique foods. The startup is explicit in its self-identification as a transitional foods developer and rejects the idea of disrupting existing food systems. The company claims that this will give it a broader appeal, which in turn, will expose more consumers to sustainable food alternatives. “The challenge isn’t as daunting as you might think,” Howard told Ag Funder News. “The reason for that is we are creating world-first products that create interest in and of themselves. We are not looking at them to be meat analogs, or to be something they are not – they’ve very much standalone,” he says.

It is estimated that 43.6 percent of New Zealand’s agricultural emissions come from lamb and beef production. As the second and third top exports of the country, claiming $2.57 and $2.1 billion respectively, usurping them entirely is unlikely. NewFish is cognisant of this, hence it has taken its hybrid approach. The startup is working with the Cawthron Institute. A scientific centre specialising in marine research, it has offered NewFosh access to its comprehensive library of native microalgae strains. Howard and his team want to examine them to find the best options for food applications, with a view to moving into precision fermentation in time. The company has cited plans to convert selected strains of microalgae into both novel proteins and bioactive ingredients. “What’s promising about microalgae is its GMO-free provenance – and we think that’s what people will really seek as a green and clean protein that won’t cost the Earth,” NewFish co-founder Alex Worker told AgFunder News. To date, NewFish has launched one product: a naturally fermented pāua saucisson comprising of kurobuta pork, blackfoot abalone and kelp. Another deli-inspired release is due imminently: a 100 percent plant-based mortadella, developed from various microalgae and seaweed varieties. Both were developed by co-founder and chef Vaughan Mabee, who has worked in Michelin-starred restaurant, Noma.

Earlier this month, Israel’s MeaTech announced it is working with Scotland’s Enough to create hybrid meat products. Peace of Meat, a wholly-owned subsidiary of MeaTech is supplying cultivated chicken fat to be added to mycoprotein. The motivation for the collaboration is creating a nutritionally beneficial protein that can claim better environmental credentials than conventional meat. Hybrid developments have not always proven successful. Last year, Tyson Foods revamped its entire Raised & Rooted line to become a 100 percent plant-based range. Previously, it had combined animal and pea protein but sales were disappointing.

Lead photo of NewFish’s pāua saucisson, All photos by NewFish.