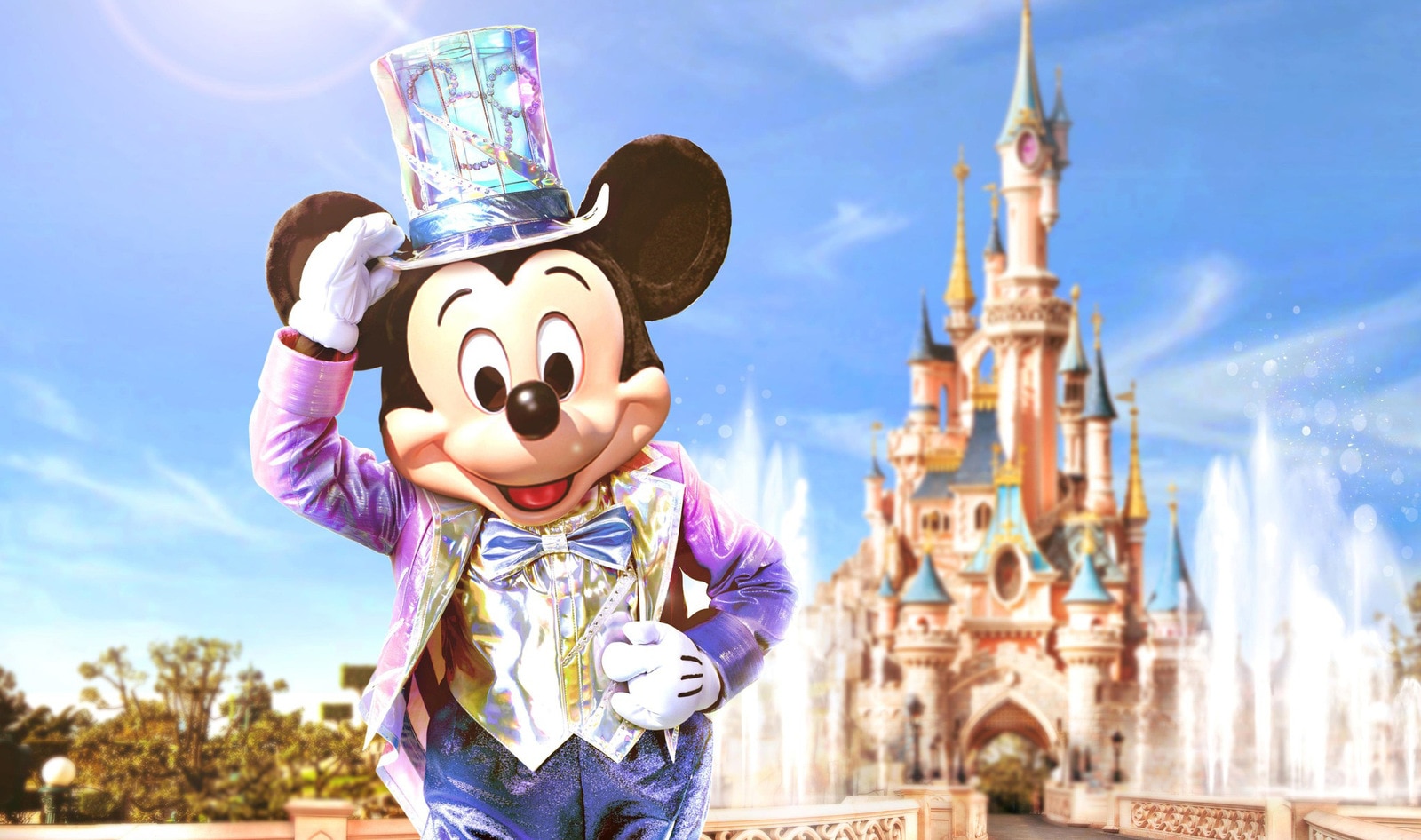 “Disneyland Paris is committed to providing an exceptional guest experience with magical memories that last a lifetime, and our dining experience is an integral part of that,” Laure Albouy, Vice President Business Strategy & Integration for Disneyland Paris, said in a statement. “With sustainability as a core priority, we are delighted to partner with Beyond Meat who is pushing the boundaries in the reinvention of food. We’re excited to be offering our guests new food choices and help contribute to a better world.”

As part of the partnership, Disneyland Paris chefs will create a dish for every meal occasion that features either Beyond Burger, Beyond Meatballs, or Beyond Sausage instead of animal-derived meat. Offering at least one vegetarian meal for breakfast, lunch, and dinner will help Disneyland Paris become a more sustainable tourist destination while at the same time helping to meet demand for plant-based meals among the parks’ international visitors.

“Partnering with Disneyland Paris, a beloved and iconic brand who shares our vision of a better future, is a true milestone for us as we make plant-based meat more accessible throughout Europe,” Jorg Oostdam, general manager of the region at Beyond Meat, said in a statement. “As more consumers gravitate towards flexitarian diets, we’re looking forward to surprising and delighting Disneyland Paris’ guests with our plant-based meat offerings that taste just as great as conventional meat and can help make a positive impact.”

Disneyland Paris is joining the greater commitment across Disney properties to modernize menus with plant-based options. In the fall of 2019, Disney properties in the United States began incorporating 400 new chef-crafted plant-based dishes that span meal occasions on menus across California’s Disneyland and Florida’s Walt Disney World.

In its effort to get vegan food on every Disney menu, during this time, the company also expanded plant-based options internationally, including Risotto-Style Spelt with Mushrooms at Disneyland Paris; Pan-Fried Vegetables with Plant-Based Dumplings at Hong Kong Disneyland; Caramel Mix Nuts Banana Cake at Shanghai Disney Resort; and a Plant-Based Chili Dog, Plant-Based Eggs, and Chocolate Truffle Cake aboard Disney Cruise Lines.

Disney completed its plant-based menu makeover at its US parks and resorts earlier this year and guests can now find dishes such spaghetti and meatballs (made with Impossible Meatballs); lobster rolls made with hearts of palm in place of crustaceans; and vegan doughnuts served with coconut-based ice cream. The parks also offer plant-based guides that help guests identify newly added options.

“We’re excited to add more items featuring the Impossible Burger to our menus,” Chef John State, Culinary Director at Disneyland Resort, said in a statement. “We’re always looking for ways to bring more flavor, innovation, and creativity to the Disney dining experience and we’re delighted to include Impossible Foods in new dishes that our guests and fans are sure to enjoy.”

Outside of its food service partnerships with both Impossible Foods and Beyond Meat, Disney also worked with the Kellogg Company to create a special shape of vegan chicken nuggets. Released by the MorningStar brand under its Incogmeato line in 2020, the Mickey Mouse-shaped vegan chicken nuggets were yet another part of Disney’s plant-based commitment.

“Disney is committed to offering more plant-based foods, [and] we are excited to be working with Incogmeato on the first-ever plant-based Mickey Mouse shaped nuggets,” John T. King, Vice President of Consumables Licensing at Disney, said in a statement at the time. “By creating foods that kids love and with the nutrition parents can feel good about, families can experience the magic of Disney during meal time.”

For the latest vegan news, read:
Largest Avocado Study Ever Has Good News for Your High Cholesterol
Is Chickpea Milk the Key to a Frothy Vegan Cappuccino?
This Dress Is Inspired by Magnum’s Vegan Ice Cream