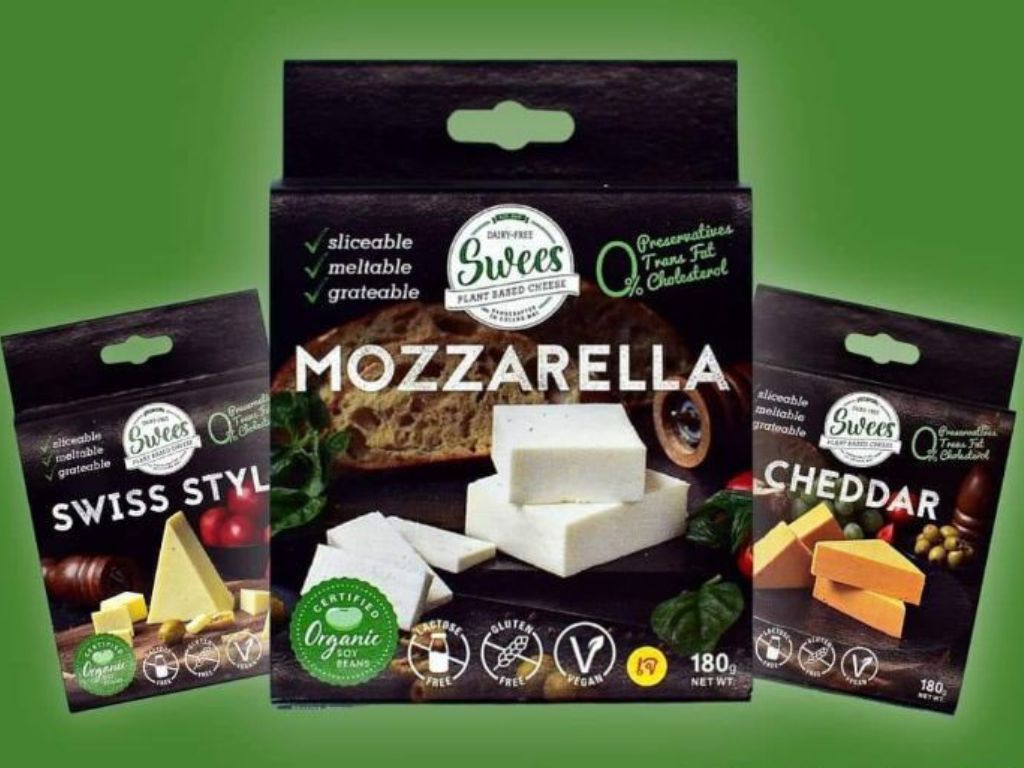 Expecting to be fully operational in its new facility by 2023, Swees says along with the launch of the factory, it’s gearing up for a Seed crowdfunding round launching on November 1st. It says the crowdfunding gives the public the opportunity to be “a part of the revolutionary movement taking the Thai food industry by storm.”

Founded in 2018 by Nicolas Frauenfelder who went plant-based after moving to Thailand from Switzerland, the company has quickly gained ground in the nascent dairy-free market in Thailand.

While Swees is initially focused on the Thai market, the company says it will also be exporting products to countries throughout Asia Pacific.

Asian populations are particularly prone to lactose intolerance and allergies, with as many as 90 percent of Asians unable to digest dairy. Demand for dairy-free options has skyrocketed in recent years; the global dairy-free market is expected to surpass $113 billion by 2027. Around eight percent of the Thai population doesn’t eat meat largely for religious reasons, but dairy is still widely consumed even despite the genetic predisposition to lactose intolerance.

Thailand in particular is ripe for dairy-free products; according to a 2021 survey by Rakuten Insights, around 88.5 percent of the respondents in Thailand claimed that they have tried plant-based milk alternatives. The second-most consumed plant-based food products amongst the survey participants were non-dairy products.

The market is responding to the shift; in 2020, Starbucks rolled out several dairy-free options across Asia including an Oatmilk Cocoa Macchiato made with Oatly, and Almond Milk Hazelnut Latte

The announcement follows the first dairy-free festival held in Asia last month. The Generasi Dairy-Free Festival took place in Jakarta, offering thousands of attendees a chance to sample dairy-free products from across Asia. It also featured a barista competition using only dairy-free milk.

The new Swees factory is not only the first dairy-free cheese factory in Thailand, but it’s also designed with sustainability in mind, the company says.

While the building is designed to reduce energy use and resources, dairy-free cheese in and of itself is better for the planet.

According to Swees, vegan cheese produces 80 percent fewer CO2 emissions compared to conventional dairy-based cheese. Traditional dairy is a leading cause of global warming as animal agriculture produces about 15 percent of all global emissions, including methane, which traps more heat than C02.