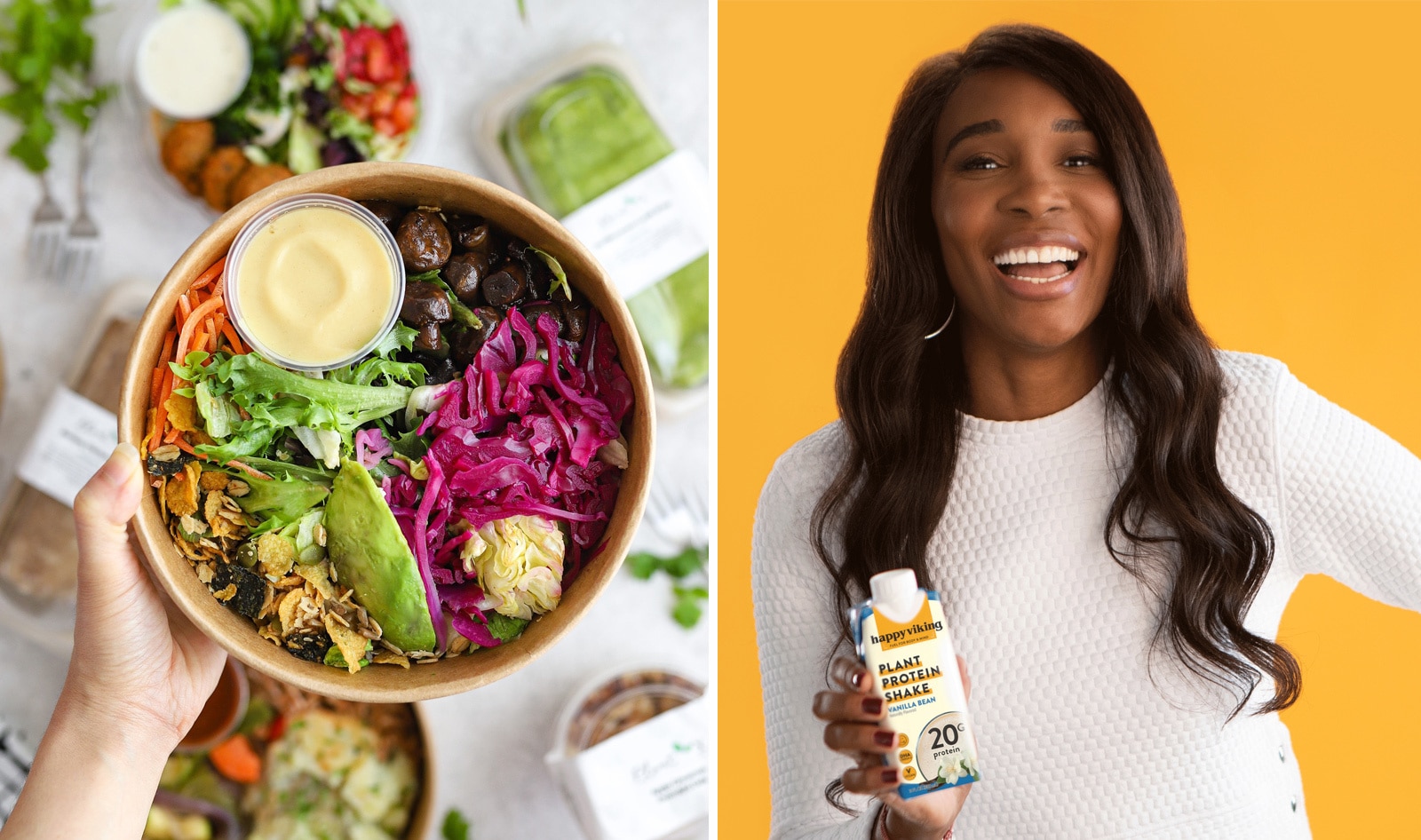 “I’m extremely excited to be partnering with PlantX. It is the first marketplace of its kind and I wish it had been around when I was transitioning to a plant-based diet over a decade ago,” Williams said. “Living a plant-based lifestyle has improved my quality of life and I am looking forward to working with PlantX to help others learn about the benefits of living plant-based.”

Based in Canada, PlantX offers more than 10,000 plant-based products, including food and beauty items, supplies for companion animals, vitamins, clothing, and household plants, for delivery to customers across North America. In addition, the brand offers meal delivery services in Canada with an expansion planned to the United States.

In 2011, Williams was diagnosed with Sjögren’s Syndrome, an autoimmune disorder that caused her to suffer extreme fatigue and joint pain, which forced her to pull out of the 2011 US Open. With the help of doctors and her sister, fellow tennis champion Serena Williams, the athlete transitioned to a plant-based diet to alleviate symptoms of the chronic illness which helped her return to the court within one year to win multiple titles.

PlantX will carry Williams’ Happy Viking brand on its platform and the tennis star will curate a “Venus’ Favorites” section of PlantX products on the company’s website. “Venus’ success as an elite plant-based athlete is incredibly inspiring. I am thrilled that our values align so powerfully in a way that can encourage people to give plant-based living a try,” PlantX Founder Sean Dollinger said. “Our partnership with Venus aims to celebrate these values and raise awareness of the benefits that a plant-based lifestyle can provide.”

In addition to its online marketplace, last year, PlantX announced its expansion into brick-and-mortar retail stores and plans to open locations in San Diego, CA; Canada; and Israel, with plans for future franchises across North America.