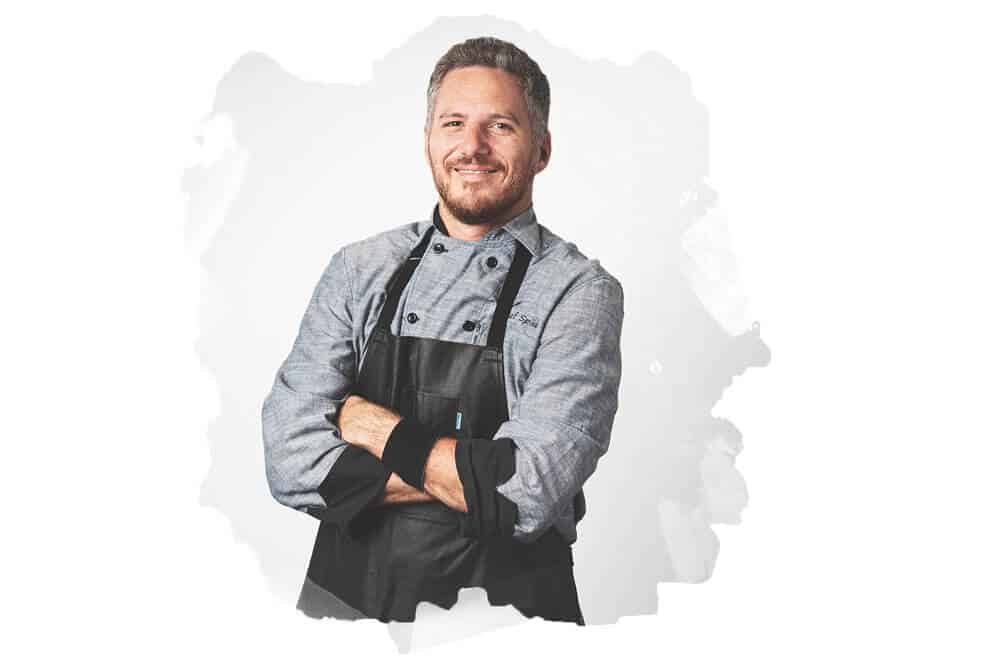 Celebrity chef Spike Mendelsohn has announced a new location for his vegan restaurant chain PLNT Burger in Union Square, New York City. It is set to open later this autumn.

The 850-square-foot location will be mainly geared towards takeout, though there will be space for a few customers to sit inside. It is the first of several PLNT Burger locations that Mendelsohn plans to open in NYC.

Just two years since opening its first location in Silver Spring, Maryland, PLNT Burger now has ten restaurants in the Washington, DC, and Pennsylvania areas. Shortly after its launch, former Beyond Meat executive Seth Goldman joined the chain as co-founder.

Together, Goldman and Mendelsohn have also founded Eat the Change, a company making plant-based jerky from mushrooms. And more recently, PLNT Burger partnered with Good Catch to offer a plant-based seafood dish called the Save the Bay Fillet.

“I’m very excited to be back in New York with a plant-based restaurant, full of advocacy, and doing what is good for the planet,” Mendelsohn told the New York Post.