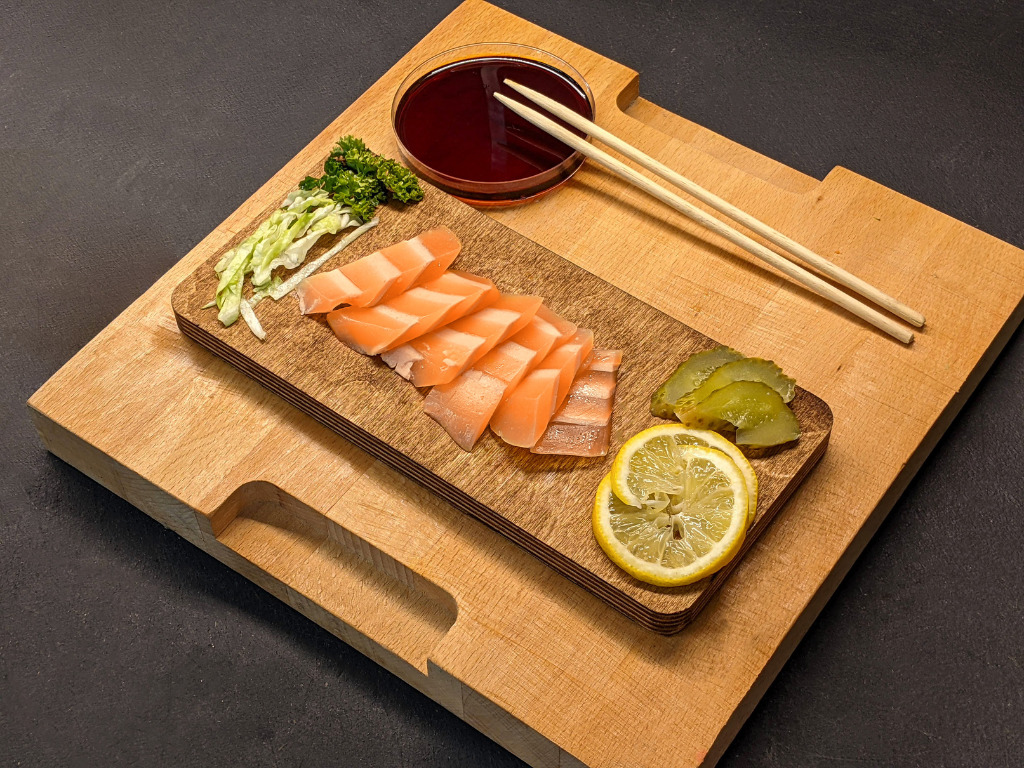 Cocuus is engaged in the production of technology to facilitate plant and cell-based meat manufacturing. The new funding will support scaling its business model ahead of expansion into new global markets. The startup hopes to use its 3D bioprinting technology and automated innovations to disrupt the food system by supporting increasingly realistic substitutes for conventional meat.

In 2021 Cocuus announced it had developed a proprietary 3D printing technique suitable for use with plant or cell-based ingredients, offering versatile production opportunities. At the time, the startup unveiled a 3D printed ribeye steak alongside salmon sashimi to prove the realistic aesthetic it was capable of creating.

Dubbed Mimethica, Cocuus’ platform uses AI to analyse the composition of existing foods. It then uses mathematical models to recreate the same structures but using new ingredients that have been converted into bio-inks. It was hoped that the platform could be developed to such an extent that replication could be carried out at scale. The new funding is a step towards this goal.

“We are very proud to have attracted the interest of international investors with this round of financing,” Patxi Larumbe, CEO and co-founder of Cocuus said in a statement. “Thanks to this capital injection we will be able to bring our technology within reach of corporations that want to print proteins on an industrial scale.”

The FAO previously released data that suggests if we reach a global population of 9.1 billion by 2050, food production will have to increase by 70 percent. Specifically, meat manufacturing will have to increase by more than 200 million tons per year. This will fly in the face of emissions reduction targets that are widely set to see drastic improvements by 2050. Experts have predicted a population of closer to 9.8 billion by 2050, with updated birth and death rates taken into account.

Plant-based diets and cultivated meat developments are being viewed and promoted as potential solutions to the emissions crisis. Both require significantly less land and energy during production, compared to conventional meat, but are struggling to compete with the scale of existing animal protein production systems. Cocuus aims to remove this bottleneck.

“At Big Idea Ventures, we invest in technology which impacts the alternative protein industry’s entire value chain,”  Andrew D Ive, founder and managing general partner of Big Idea Ventures said in a statement. “Cocuus’ technology addresses a major pain point of structured plant- and cell-based meat production methods: scalability. We are thrilled to support this innovative team and we look forward to seeing their scalable food technology making an impact across the world.”

3D printing technology has become a key player in the quest for realistic meat analogues with numerous startups seeking to utilise it. In April, Hong Kong-based Alt Farm announced that it is hoping to capture APAC success, by 2023. Its flagship development is a 3D printed plant-based wagyu beef, thanks to a specially-designed printing nozzle that mimics complex structures.

Israel’s SavorEat welcomed a robot chef to its team in January this year. The alternative protein startup uses the technology to manufacture custom plant-based meat analogues and partnered with BBB to offer its diners tailored burger patties. Consumers are able to tweak the protein, fat and density of their burgers at the time of order, before having the item printed and cooked in front of them.
Even retail outlets are looking at the possibilities connected to 3D-printed food. In February, Ikea revealed it was using printed vegan meatballs in a recruitment drive for sustainable tech professionals.