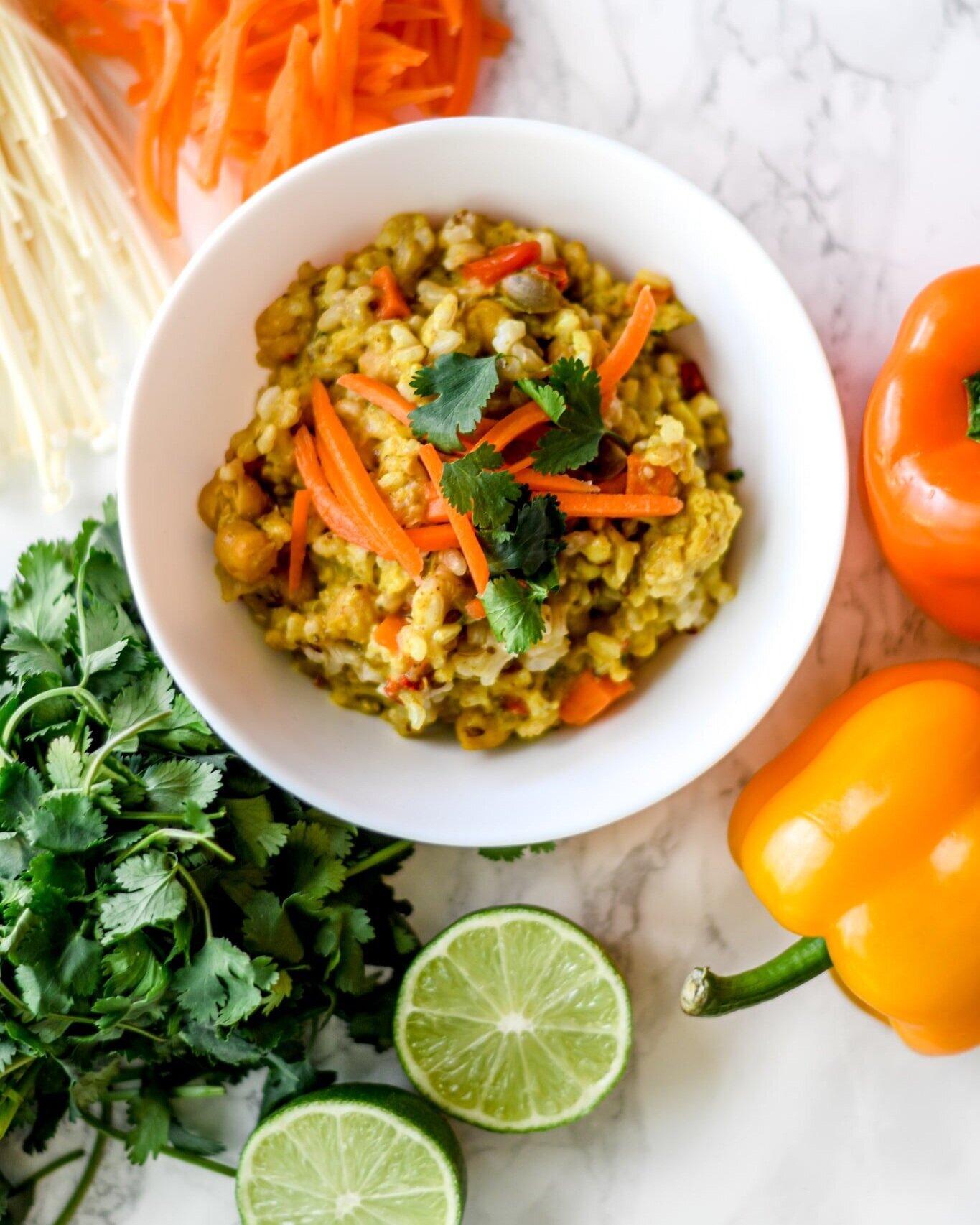 VANCOUVER – Boosh Plant-Based Brands Inc. (CSE: VEGI) (OTCQB: VGGIF) (FSE: 77I) announced that Save On Foods has confirmed that their first order of Boosh will be for all 170 stores throughout Canada. Boosh previously reported the first order was for 120 stores.

The initial order from Save On Foods includes a minimum of one case per location with each case including four of our frozen bowls; Veggie Bolognese with Beyond Meat, Mac & Cheese & Peas, Coconut Curry Cauli and Mexican Fiesta. Shipment of the order is scheduled for early April.

“The total Save On order is close to $100,000 in revenues. This is phased over a six-week period which lends itself to our manufacturing schedule for our growing list of orders from grocery stores,” states Connie Marples, president and founder of Boosh. “Our goal now is to be prepare for re-orders, and hopefully expand into the refrigerated section with our Mushroom Gravy, Chili and Sloppy Joe entrees, as well as shelf stable with our newly introduced Mac & Cheeze.”

“Boosh has done a significant amount of preparation over the past year to not only secure these larger orders, but to be prepared for these types of orders from multiple nationwide grocery chains,” states TJ Walsh, head of North American sales. “Boosh’s primary goal in 2021 was to create the infrastructure and foundation allowing us to scale. In 2022, our primary goal is leveraging that foundation to drive revenues. We look forward to creating a long-term relationship with Save On Foods.”