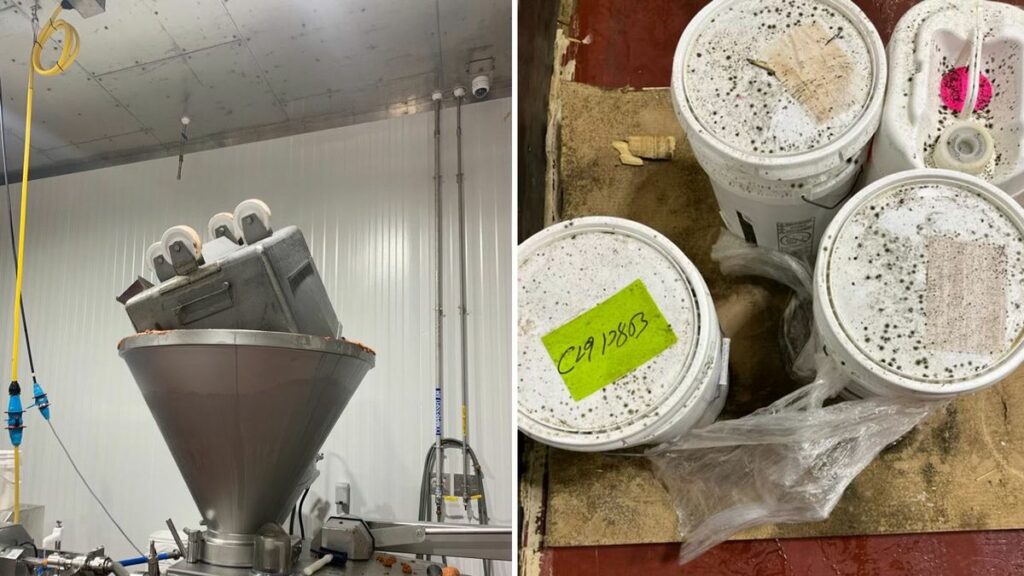 And this week, we are excited to announce launch of our new podcast in partnership with AgFunder: New Food Order, a nuanced investigation into the business of tackling our climate and social crises through food and agriculture. Read all about why we launched the podcast and check out our first two episodes:

#1: Introducing: New Food Order
#2: Is the world better with your business in it? With Paul Polman, former CEO of Unilever

After becoming the world’s second approved cultivated meat, Vow raked in a record-setting $49.2 million to bring its cultivated quail to Singapore.

Meanwhile, the latest news on Beyond Meat has stirred trouble for the plant-based meat sector. Photos and internal documents from its plant in Pennsylvania show mold, unsafe use of equipment and other food-safety issues at a factory the company had expected to play a major role in its future. In late July, the company laid off 200 of its employees and several of its chief executives departed. Investors are now debating whether Beyond Meat’s struggles are specific to the company or a harbinger of deeper issues in the plant-based meat industry.

After Infarm announced its successful trials of wheat grown in its indoor vertical farm, critics questioned the viability of growing such a commodity crop at scale indoors. The news sparked a conversation around the realities of vertically-farmed commodities.

2. VCs Dish on Why Food Tech Investment Was So Light in Q3, While SAVRpak Bags Freshness Deal with Jüsto – TechCrunch

Both investment values and count were down 63% and 28.5% quarter-over-quarter, respectively. Despite  the decline, the investors have a positive outlook on what the next generation of businesses can bring in terms of taste, consumer trust, and brand experience.

3. Beyond Meat Is Struggling, and the Plant-Based Meat Industry Worries – New York Times

A few years ago, business was booming. That growth has slowed, with some wondering if the number of consumers has reached its limit.

Products from the plant tested positive for Listeria on at least 11 occasions during the second half of last year and the first half of 2022. The facility in Pennsylvania illustrates the alt-meat maker’s ongoing difficulties.

War and supply chain issues make indoor wheat an attractive concept. Can the vertical farming industry manage to grow that crop at scale?

The Israeli company is the first to create a finished dairy product that has been produced by cells grown outside of an animal.

The company recently closed an oversubscribed $2.5m seed round. It’s the latest company to bring novel tech to the infant formula category.

8. China: The Untold Story of How Starbucks Has Cozied Up to the Communist Party in Pursuit of Explosive Growth – Fast Company

Starbucks says that China will become its biggest market by 2025. To get there, the company is contorting its values—and taking on significant risk.

The company failed to gain traction and a path to profitability amid heavy competition from rivals such as Uber Eats, DoorDash and Menulog, alongside new competitors regularly entering the market.

10. Is Regenerative Agriculture the Future of Farming or the Next Greenwashing Fad? – Fast Company

To lower emissions, companies from Stonyfield Farms to Pepsi to Cargill are investing big money to change how farmers treat their soil. Can it succeed—or is it just an excuse to prevent more radical changes?

As companies work to improve sustainability goals, activist groups and world leaders call for more reductions in emissions and waste.