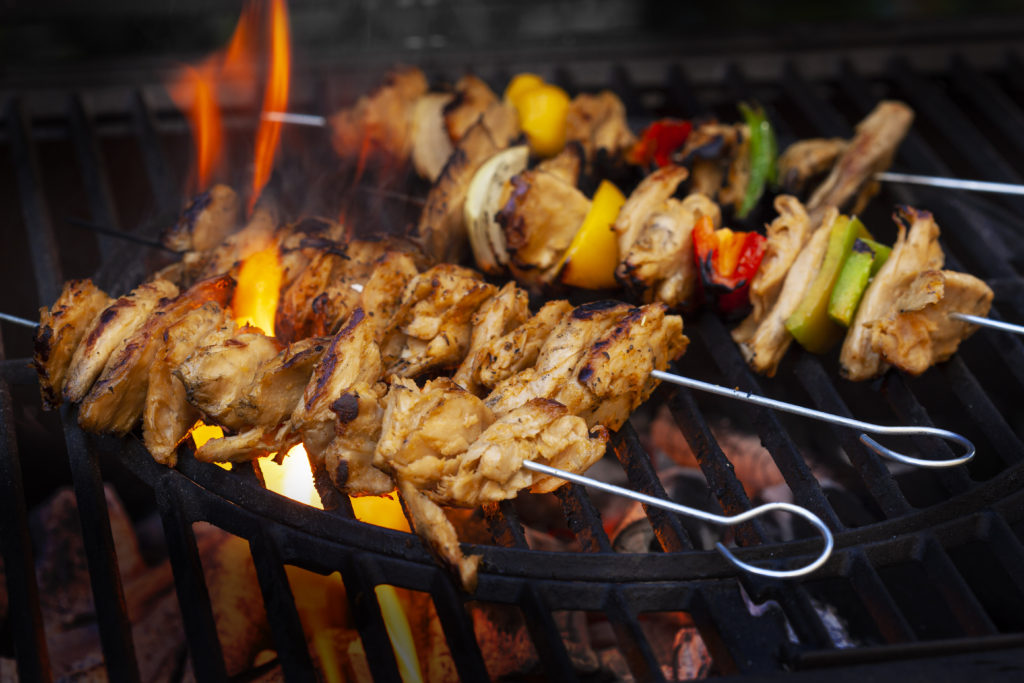 Offering a range of four unique SKUs, Heura is committed to providing healthier, more sustainable options that allow the people of Mexico to celebrate their favorite recipes and traditions in new and elevated ways. Heura’s plant-based chicken bites and strips, burgers, and meatballs (exclusive to City Market Group) will all be available throughout the country, offering all of the benefits of animal-meat without the extensive health, climate, and animal concerns.

“With nearly 130 million people living in Mexico, we recognize the power of its people to change the food system into one that’s designed to protect the things we all love: the planet, people, and animals,” said Food Activist and Heura CEO Mark Coloma. “Our goal is to provide a product that allows kitchens across Mexico to remain the heart of the house that embraces and celebrates traditions, but in a new and improved way that promotes a healthier and more sustainable future.”

Heura’s rapid expansion comes at a time when the plant-based sector as a whole is expected to reach a staggering $480.43 billion globally by 2024, according to a recent report from BIS research.

Mexico’s plant-based market is anticipated to reach 198 million euros by 2023, according to Nielsen Scantrack.

Primed for continued growth, the Barcelona-based start-up secured a €16M investment round earlier this year, which was led by Impact Fooding, after closing 2020 with a turnover of €8 million, triple the one from the previous year. With this momentum, Heura also closed a crowdfunding round to offer its committed community of Good Rebels the chance to own equity in the company for as little as €20. International football players such as Chris Smalling, Sergi Roberto and Cesc Fábregas all invested, revealing their trust in the brand and allowing Heura to sustain its exponential growth.

With an ongoing commitment to building a better future, Heura can proudly say that in 2020, it saved over 3.000 million liters of water, the equivalent of 50 million showers or 1.232 olympic swimming pools, more than 6,6 kg of CO2, the equivalent of over 27 million km by car, driving the earth circle 2.806 times, over 407.028 lives of animals.