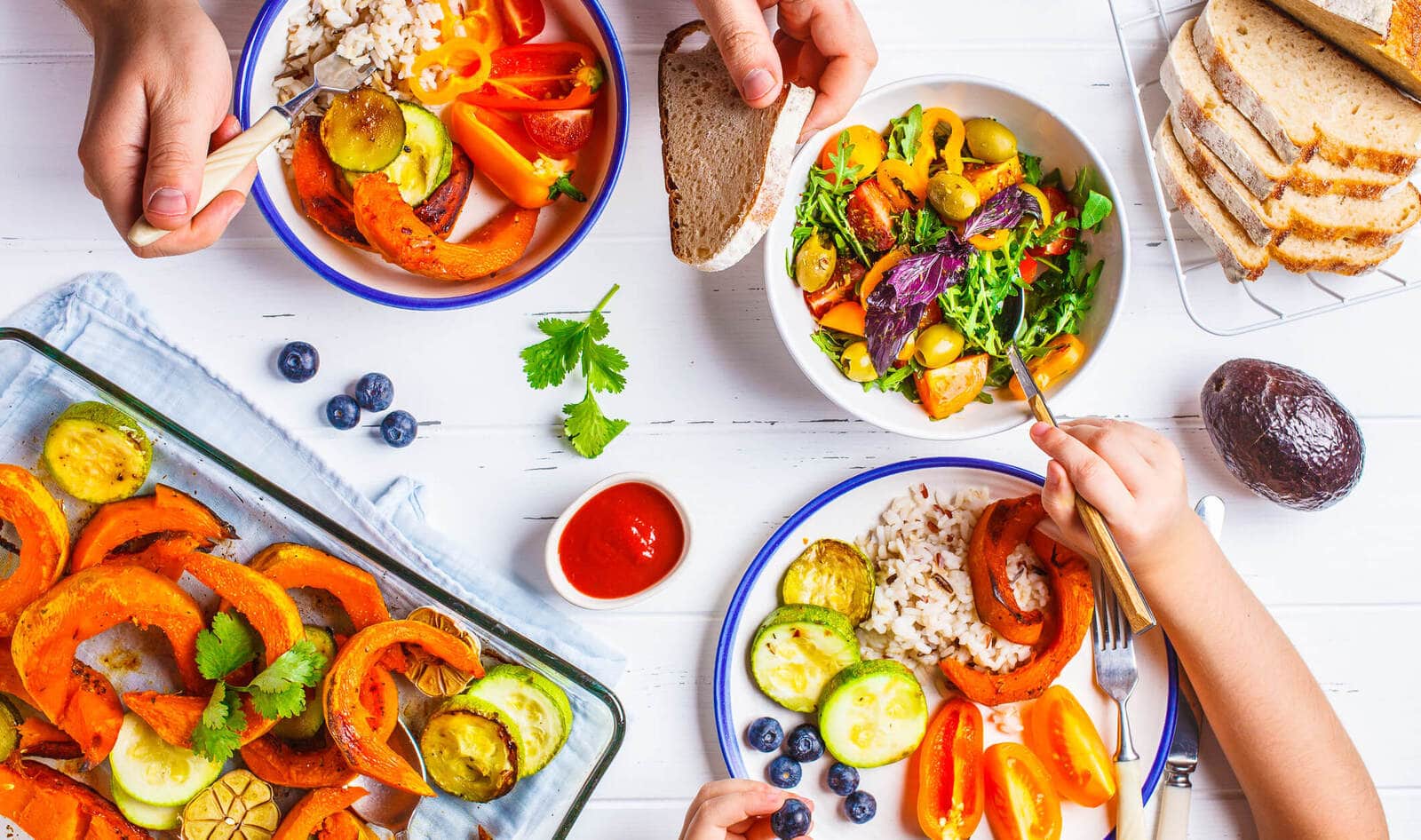 A whole food plant-based diet beats out a keto diet when it comes to reducing cancer risk and helping people live healthier lives after cancer treatment, according to a recent review published in medical journal JAMA Oncology. In the review, researchers compared the two popular diets to see which one had more evidence supporting its potential to lower cancer risk and improve the health of cancer survivors.

The two experts who conducted the review were hematologic oncologist Urvi Shah, MD, and medical oncologist Neil Iyengar, MD, of New York’s Memorial Sloan Cancer Center, both of whom conduct research aimed at understanding the connection between nutrition and cancer.

For the study, the researchers defined a whole food plant-based diet as one that focuses on nutrient-dense plant foods such as nuts, fruits, vegetables, and beans; and keto was defined as one that is high in animal protein with some starchy vegetables. Using clinical trial data the researchers had, they determined that a plant-based diet can better negate several risk factors for cancer, including excess fat, inflammation, insulin resistance, and elevated levels of insulin-like growth factor (a protein that is known to promote cancer development). Additionally, because plant-based foods are also rich in phytochemicals such as flavonoids, they offer cancer-fighting antioxidants and anti-inflammatory effects.

“There is growing evidence that weight loss is helpful for reducing cancer risk, particularly for obese and older people, including the postmenopausal age group,” Iyengar said in a statement. “Both keto and plant-based diets have proven effective for weight loss. However, there is less available data to answer whether the benefits of these diets extend to cancer. Most of the available data support a whole foods, plant-based diet over a ketogenic diet for reducing the risk of cancer. After a cancer diagnosis, a plant-based diet still appears to be superior.”

The authors point out that their conclusion about a plant-based diet is particularly apparent when they looked at bigger populations, including three large studies conducted in the United States, United Kingdom, and France. All three of these studies found that people who ate more plants and less animal protein had less cancer overall, which is consistent with other studies and included in the guidelines by the American Institute of Cancer Research and American Cancer Society—all of which recommend diets that emphasize plant-based food.

“There are many biologic processes in the body that are impacted by diet and energy balance in general. Many of these processes are involved in the growth of cancer, such as obesity and inflammation, hormones, insulin, the microbiome, and more,” Iyengar said. “We examine several of these processes in our review. The bottom line for people looking to reduce their risk of cancer is that the current evidence supports a plant-based diet over a keto diet.”

The authors’ review showed that broad dietary patterns that people stick to, such as a plant-based diet, are generally better in the long-term than highly specific fad diets such as keto. The authors also point out that studies have shown that a plant-based diet can help alleviate specific issues during cancer treatments, such as the gastrointestinal toxicity from chemotherapy as well as joint pain from hormonal treatments for breast cancer.

“We know that a plant-based diet can help reduce the risk of these metabolic disorders, which is why I typically recommend this diet to my patients,” Iyengar said. “We don’t want to just cure a person’s cancer; we want to also improve health overall.”

The researchers note that for some cancers, the higher fat consumption that is required for a keto diet has been associated with poorer long-term outcomes. A separate review published last year in scientific journal Frontiers in Nutrition found that people who follow a keto diet have a significantly increased risk of developing heart disease, LDL cholesterol buildup, kidney failure, Alzheimer’s disease, diabetes, and cancer.

That study’s authors suggested that the negative side effects of a keto diet are attributed to the nutrient quality of the food being consumed. Specifically, the diet promotes a high intake of red meat, processed meat, and saturated fats, which has been linked to increased risk of chronic diseases such as colon cancer and heart disease. At the same time, the keto diet restricts healthy plant-based foods such as fruits, legumes, whole grains, and carbohydrate-rich vegetables.

“The foods that are emphasized on a keto diet are the very products that cause colon cancer, heart disease, and Alzheimer’s disease,” said study co-author Neal Barnard, MD, president of the Physicians Committee for Responsible Medicine and an adjunct professor of medicine at George Washington University School of Medicine.