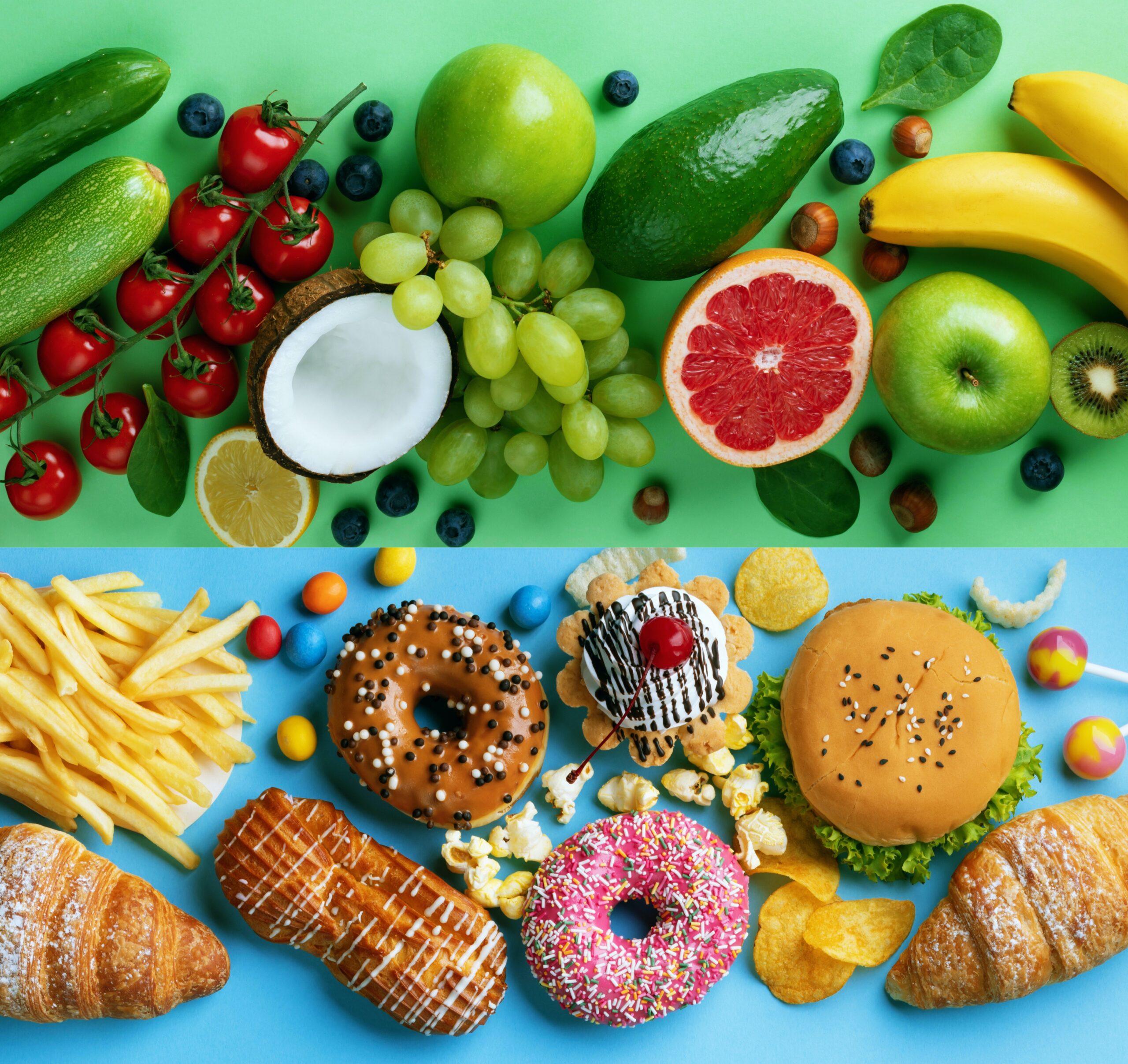 But when it comes to health and your body’s energy balance, not all calories are equal.

For example, some studies have reported that diets that are high-protein, low-carbohydrate or a combination of the two do yield greater weight loss than diets with other levels of fat, protein and carbs.

If every calorie in food were the same, you wouldn’t expect to see weight-loss differences among people who eat the same number of calories that are doled out in different types of food.

Dietitians like me know there are many factors that influence what a calorie means for your body. Here’s what we understand about calories and nutrition so far.

Energy actually available to your body

In the late 1800s, chemist W.O. Atwater and his colleagues devised a system to figure out how much energy – that is, how many calories – various foods contain. Basically, he burned up food samples and recorded how much energy they released in the form of heat.

Not every bit of energy in food that can combust in the lab is actually available to your body, though. What scientists call metabolizable energy is the difference between the total energy of the food consumed and the energy that passes out of your body, undigested, in feces and urine. For each of the three macronutrients – proteins, carbohydrates and fats – Atwood devised a percentage of the calories they contained that would actually be metabolizable.

According to the Atwater system, one gram of each macronutrient is estimated to provide a certain number of calories. The U.S. Department of Agriculture still uses these calculations today to come up with an official calorie number for every food.

How much energy you use

What you eat can affect what scientists call your body’s energy expenditure. That’s how much energy it takes to keep you alive – energy you use breathing, digesting, keeping your blood flowing and so on – along with what you exert moving your body. You might have heard this referred to as metabolism.

Diet quality can alter the body’s energy expenditure, which is also called the thermic effect of food. For example, in one study, people eating the same number of calories per day but on either a low-carbohydrate diet or a low-fat diet had differences in total energy expenditure of about 300 calories per day. Those eating very low-carb diets used the most energy, while those eating low-fat diets used the least.

In another study, high-fat diets led to lower total energy expenditure than high-carb diets did. Other researchers reported that although substituting carbs for fat did not alter energy expenditure, people who increased their protein intake to 30%-35% of their diet used more energy.

In general, diets high in carbohydrates, fat or both produce a 4%-8% increase in energy expenditure, while meals high in protein cause an 11%-14% increase above the resting metabolic rate. Protein has a higher thermic effect because it’s harder for the body to break down. Although these variations aren’t huge, they could contribute to the obesity epidemic by encouraging a subtle average weight gain.

Quality of the calories you eat

Dietitians pay attention to a food’s glycemic index and glycemic load – that is, how quickly and how much it will increase your blood glucose levels. A rise in blood glucose triggers the release of insulin, which in turn influences energy metabolism and storage of excess energy as fat.

Reward centers in the brain light up when people eat high glycemic index/load foods, highlighting the pleasurable and addictive effect of foods like candy or white breads.

The fiber content of food is another thing to consider. Your body can’t digest fiber – found in plant foods like fruits, vegetables, whole grains and beans – for energy. So foods high in fiber tend to have less metabolizable energy and can help you feel full on fewer calories.

Empty calories – those from foods with minimal or no nutritional value – are another factor to consider. Things like white sugar, soft drinks and many ultra-processed snacks don’t provide much, if any, benefit in the form of protein, vitamins or minerals along with their calories. The opposite would be nutrient-dense foods that are high in nutrients or fiber, while still being relatively low in calories. Examples are spinach, apples and beans.

And don’t think of empty calories as neutral. Nutritionists consider them harmful calories because they can have a negative effect on health. Foods that are the biggest contributors to weight gain are potato chips, potatoes, sugar-sweetened beverages and meats, both processed and unprocessed. On the other hand, foods that are inversely associated with weight gain are vegetables, whole grains, fruits, nuts and yogurt.

More to health than calories and weight

Yes, some high-protein diets seem to promote weight loss at least in the short term. But epidemiologists know that in areas where people live the longest – close to 100 years on average – they eat a primarily plant-based diet, with very low or no animal-based protein and low or moderate fat in the form of mono- and polyunsaturated fats.

I often hear friends or clients say things like “it’s those carbs that are making me fat” or “I need to go on a low-carb diet.” But these complaints drive dietitians like me, well, nuts. Carbohydrates include foods like Coca-Cola and candy canes, but also apples and spinach. Cutting down on simple carbs like soft drinks, refined-flour bakery items, pasta and sweets will definitely have a positive impact on health. But eliminating carbohydrates like vegetables and fruit will have the opposite effect.

A plant-based diet high in plant-based protein and carbohydrates mostly from vegetables, fruit, nuts and legumes is the healthiest diet researchers know of for longevity and prevention of chronic diseases like heart disease, cancer, hypertension and many other conditions.

Where your health is concerned, count more on the quality of the calories you consume than the calorie count.

[Get the best of The Conversation, every weekend. Sign up for our weekly newsletter.]

Terezie Tolar-Peterson does not work for, consult, own shares in or receive funding from any company or organization that would benefit from this article, and has disclosed no relevant affiliations beyond their academic appointment.