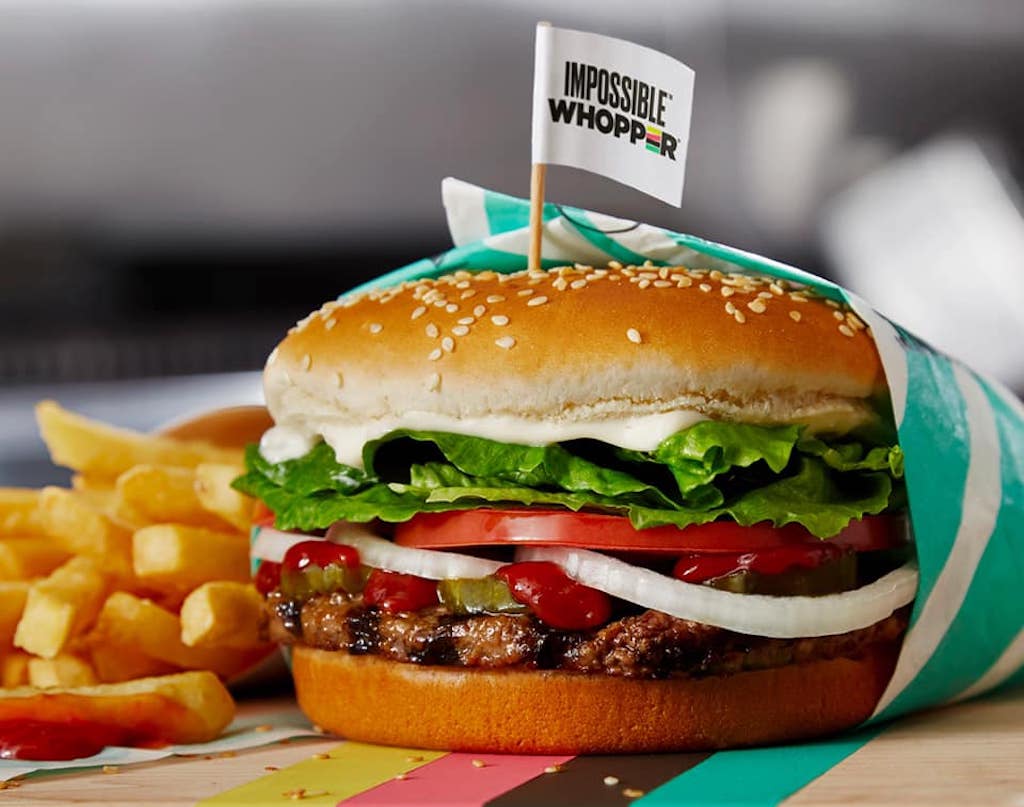 The Mediterranean Diet continues to top the best diet list put out by U.S. News and World Report every year for its focus on fruits and vegetables, whole grains, and moderate consumption of dairy and fish. But according to a new review published in the journal Future Foods, leave off animal products if you want the best diet for your health and the planet.

“Increasingly we’re seeing how plant-based products are able to shift demand away from animal products by appealing to three essential elements consumers want: taste, price, and convenience,” study author Christopher Bryant, a psychologist at the University of Bath, said in a statement.

“This review demonstrates overwhelming evidence that, as well as being far more sustainable compared to animal products in terms of greenhouse gas emissions, water use, and land use, plant-based animal product alternatives also have a wide range of health benefits,” he said.

The research team looked at more than 40 studies focused on both the environmental and human health impacts of plant-forward diets. According to their findings, the plant-based diets generally have better nutritional profiles than animal products, are linked to improved overall health, increased muscle mass, and healthy weight loss.

Plant-based diets rich in nutrient-dense foods such as fungi, microalgae, and spirulina, amino acids, antioxidants, and vitamins B and E can be higher and support a healthier diet.

“There are increasingly strong reasons to move away from industrial animal agriculture for the good of the environment, animals, our personal health, and public health,” the researchers wrote. “Plant-based animal product alternatives (PB-APAs) represent a highly feasible way to reduce animal product consumption, since they address the core consumer decision drivers of taste, price, and convenience.”

The researchers also confirmed claims made by a number of manufacturers of plant-based alternatives to conventional animal products—that they have a lower environmental footprint. They also require less water and land and can play a critical role in the fight against global warming. The recent IPCC Sixth Assessment report called for urgent reductions in greenhouse gases, namely methane. Animal agriculture is a leading producer of methane, which traps more heat than carbon dioxide.

The findings come as research in the Netherlands found vegan meat was priced lower than conventional meat.

While the researchers say the industry has made “incredible advances” in plant-based protein options, they note there’s still room to improve the category, “there is still huge potential to improve their taste, texture, and how they cook,” Bryant said.

“There’s also enormous potential to innovate with ingredients and processes to improve their nutritional properties—for example by boosting vitamin content.”

The post New Research Says a Plant-Based Diet Is Best for Humans and the Planet appeared first on Green Queen.