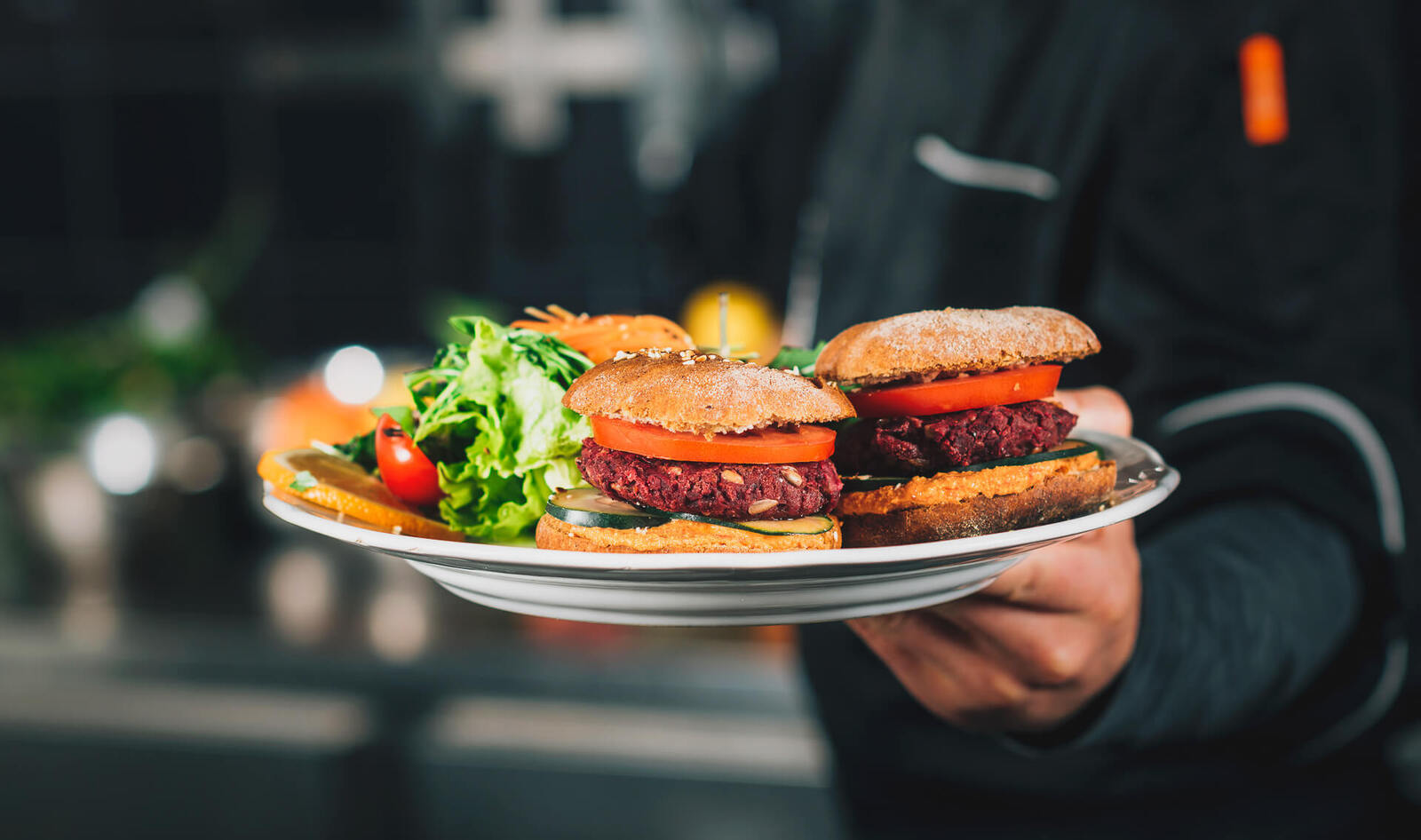 Plant-based meat is better for the environment and has favorable nutritional profiles compared to the animal meat it is designed to replace, according to a new study published in scientific journal Future Foods. The review involved examining 43 studies related to the healthiness and environmental impacts of plant-based foods as well as literature on consumer attitudes. It concluded that plant-based meat and dairy, although sometimes incorrectly considered “unnatural” or “over-processed” by consumers, offer a healthier and environmentally sustainable solution to animal meat that also takes into account consumers’ eating preferences. Because plant-based meat and other foods are specifically formulated to replicate the taste, texture, and overall eating experience of animal products, they are a much more effective way of reducing the demand for animal-based meat and dairy than simply encouraging people to cook whole plant foods at home. “Although most consumers correctly view [plant-based meat] as more nutritionally sound alternatives, their perception as unnatural or overly processed can lead some to incorrectly infer that they are unhealthy and/or harmful in other ways,” the study noted. “This perception may be exacerbated by interests in the conventional animal product industry who seek to cast public doubt on these competing products. Consumers and policymakers must resist the heuristic that animal meat is natural and therefore better, and instead listen to the science, which suggests that [plant-based meat] can be a sustainable and healthy part of our future protein landscape.” One study that was part of the review suggested that almost 90 percent of consumers who ate plant-based meat and dairy were meat-eaters, while another study found that plant-based products with a similar taste, texture, and price to processed animal meat had the best chance of replacing meat. Ultimately, the report points out that plant-based meat is intended to displace demand for animal products, not other plant foods, and is more able to do this compared to whole plant foods alone.

Studies focusing on the healthiness of plant-based products found they tend to have better nutritional profiles compared to animal products, with one paper finding 40 percent of conventional meat products were classified as “less healthy” based on the United Kingdom’s Nutrient Profiling Model, compared to just 14 percent of plant-based alternatives. Others found plant-based meat and dairy were good for weight loss and building muscle mass, and could be used to help people with specific health conditions. Additionally, one paper found daily consumption of plant-based meat was associated with a 49 percent lower risk of hip fracture. Two separate studies found that, compared to chicken meals, meat made from mycoprotein—a form of single-cell protein derived from fungi—led to a significant reduction in insulin responses, potentially reducing insulin release in overweight people. The report points out that in many cases the processing of plant-based ingredients can improve nutrition, with one paper highlighting how turning legumes into plant-based meat can enhance people’s ability to digest them. Other papers showed plant-based food had cholesterol-lowering benefits and helped improve gut health. Notably, food producers may be able to add ingredients such as edible fungi, microalgae, or spirulina to plant-based foods, boosting properties such as amino acids, vitamins B and E, and antioxidants. Future innovations in processing and ingredients are likely to lead to further nutritional improvements. “These products are able to shift demand away from animal products, and are able to do this far more effectively than whole plant foods, as they hit the key drivers consumers are looking for— taste, price, and convenience,” report author Chris Bryant, PhD, of the University of Bath said in a statement.

When it comes to environmental benefits of plant-based meat, the paper also found that plant-based products produced lower levels of greenhouse gas emissions than the animal products they were replacing. One paper found replacing 5 percent of German beef consumption with pea protein would reduce CO2 emissions by eight million metric tons per year. Another found that plant-based burgers were associated with up to 98 percent less greenhouse gas emissions compared to beef burgers. The report author also found plant-based products required much less agricultural land, used less water, caused less pollution, and required similar or less energy than animal products. “I have found overwhelming evidence that, as well as being far more sustainable compared to animal products in terms of greenhouse gas emissions, water use and land use, plant-based animal product alternatives also have a wide range of health benefits,” Bryant said. The report notes that further innovation in processing and formulations have the potential to improve the nutritional profile of plant-based meat products even further, while also improving taste, texture, and price. But additional research funding is imperative to making these potential improvements a reality. “More research funding is now needed to make these improvements a reality, ensuring manufacturers can make products that taste better, are healthier and provide consumers with sustainable options that are more likely to reduce demand for meat,” Bryant said. For the latest vegan news, read: Brazil’s Vegan Meat Giant Takes Over 4 LA Restaurants for 4 Weeks You Can Now Order Vegan Flank Steak at These 6 Restaurants Alaska Airlines’ New “Soy Meets World” Vegan Meal Celebrates Summer plant-based vegan meat beyond meat meat chicken beef burgers soy microalgae protein funding industry