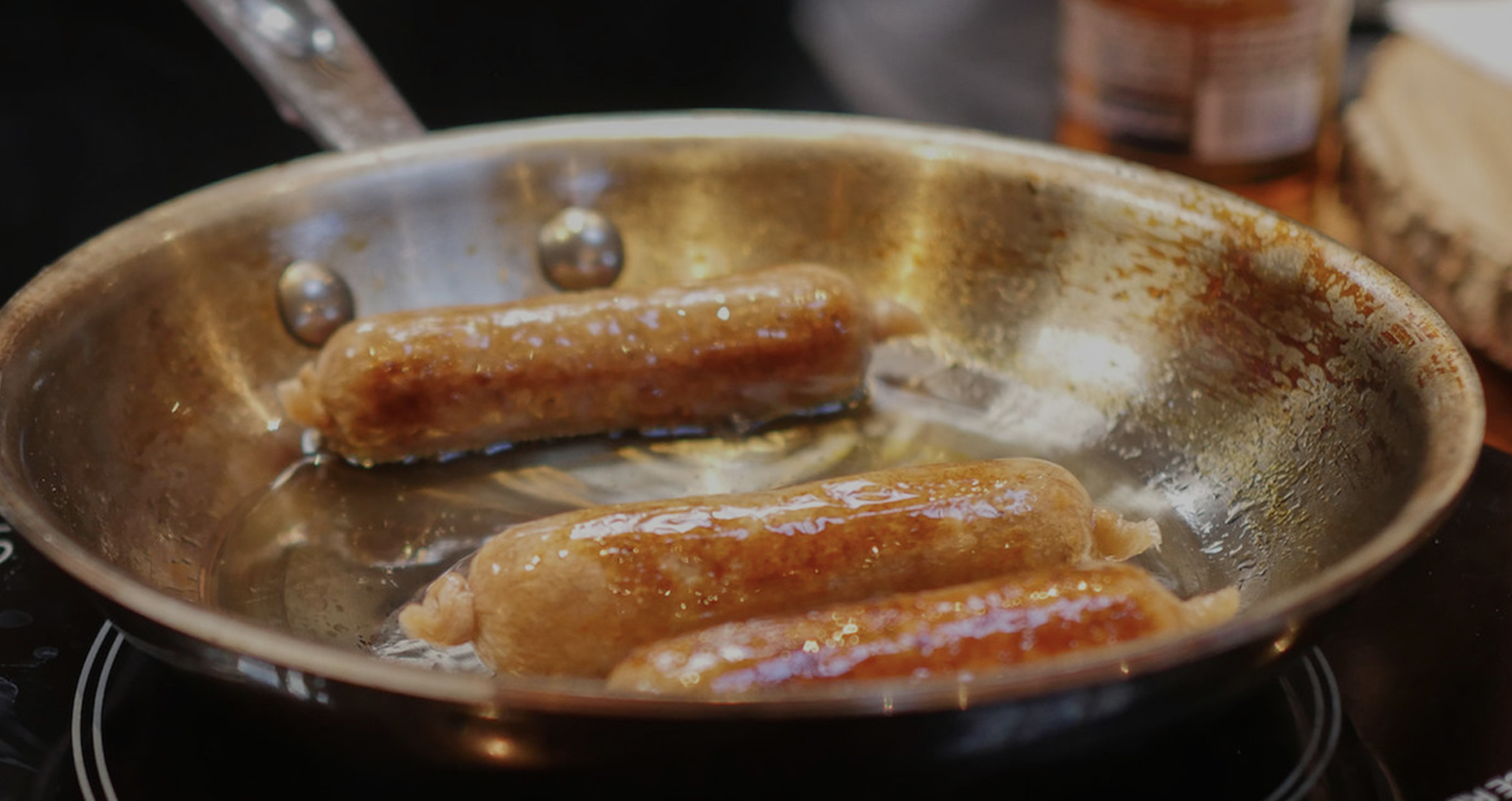 Yesterday New Age Meats, a cellular agriculture developing cultured meat, announced it had closed $2.7 million in seed funding. The round was led by ff Venture Capital and other investors include Agronomics Ltd, Sand Hill Angels, Supernode Ventures, Hemisphere Ventures, Kairos Ventures and SOSV, which previously invested in the company during New Age Meats’ time at the IndieBio accelerator program.

For now, the Berkeley-California-based company is focusing on cell-based pork. They’ve already made significant strides — New Age Meats did the first ever taste test of cell-based pork back in 2018 to positive reviews. They hope to bring a cultured meat product — probably pork — to market within the next couple of years.

According to CEO Brian Spears, who I spoke to earlier that year, their startup’s edge comes from harnessing automation and data science to optimize bioreactors — in short, to grow more meat more quickly. Prior to founding New Age Meats Spears, who has a background in engineering had started a research automation company. He claims that by harnessing automation they can dramatically speed up not only research for cultured meat, but can also press fast-forward on manufacturing.

Not surprisingly, according to a press release New Age Meats will channel its seed round into investments in automation equipment and growing its team.

Over the past few months there’s been a lot of money funneled into cultured meat and seafood startups: Wild Type, Future Meat, Shiok Meats, and Meatable have all announced new funds over the past six months. And just today Mosa Meats, the company which debuted the first ever cultured hamburger back in 2013, announced it had formed new strategic partnerships to accelerate its launch date.

With so much new capital, it seems like the race to bring cell-based meat to market is heating up (despite the fact that there are still significant regulatory hurdles). TBD if New Age Meats’ focus on automation can help it win that race, but this new funding certainly won’t hurt.