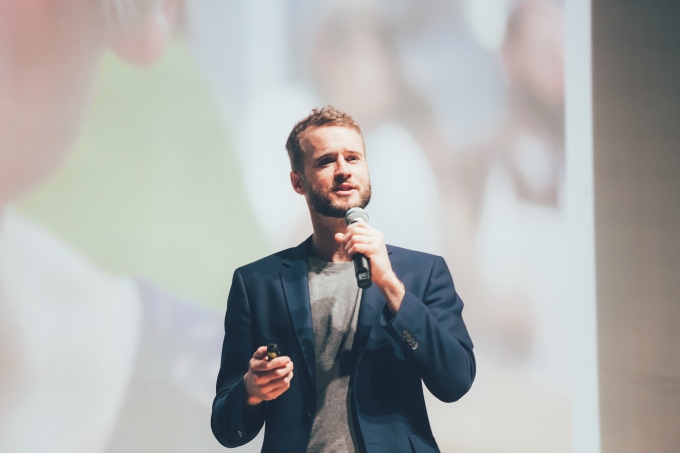 Berkeley-based cultured meat company New Age Meats announced Monday it raised $25 million in Series A funding that will enable the company to begin production of its first product offering, a variety of pork sausages, next year.

CEO Brian Spears has a chemical engineering background and co-founded the company, which makes meat from animal cells, in 2018 after spending 12 years developing research laboratory and industry automation.

“We want to create a sustainable and humane process that delivers the same flavors, smell and experience in an affordable and accessible way,” he told TechCrunch. “Having the backing of Hanwha and our other investors, we can go after our mission to become the largest and most innovative meat company on Earth.”

The Series A will enable the company to double its workforce, expand R&D and build a 20,000-square-foot pilot manufacturing facility in Alameda. The investment follows $7 million of seed rounds previously raised from a group of backers including RXBAR founder Peter Rahal.

New Age Meats is starting with sausage because it is one of the foods that had the fastest way to market, but the company will eventually move into other meat categories like beef and chicken, Spears said.

He expects to be able to go to market in 2022, pending approval from the U.S. Food and Drug Administration. He also sees demand for products coming from markets that eat a lot of pork, like Asia.

The cultured meat landscape is gaining new entrants as the technology has evolved. Spears said New Age is differentiating itself by concentrating on delivering on the experience for customers that like eating meat and doing it in a way that is scalable and affordable.

While Impossible Foods and Beyond Meat were some of the first in the meat alternative space, other companies have come into it with a focus on cultured meat and are also attracting venture capital; for example, Animal Alternative and Eat Just’s Good Meat, which last week announced another $97 million in funding.

Hanwha Solutions, which corresponded via email, said that its business mission aligned with New Age Meats and sees potential for growth in the cell-based pork market.

“Growing awareness for healthy food and animal rights will also fuel the demand,” the company said. “With its expertise in using cell technology to produce cultured meats, New Age Meats will help us expand our business horizon.”