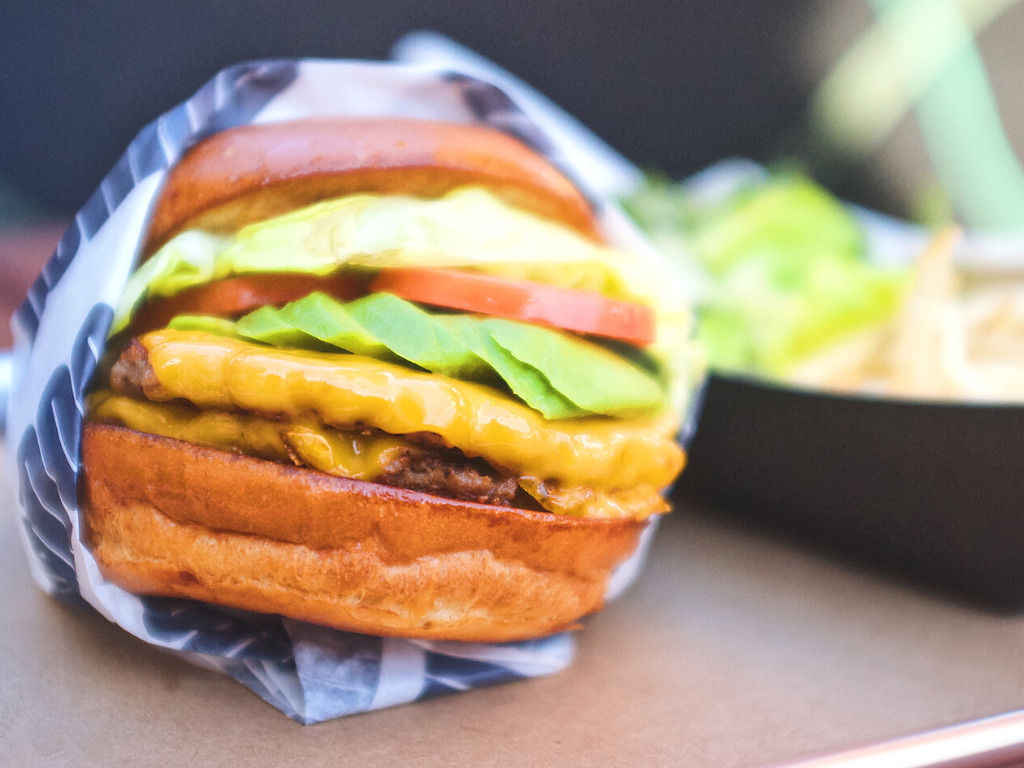 Could multinational food giant Nestlé become the first name in vegan fast food burgers? With its newest partnership with plant-based burger chain Nomoo, that could be the case.

California-based vegan burger restaurant Nomoo says it plans on being the fastest-growing vegan franchise in the U.S. Its new partnership with Nestlé is aimed at further streamlining that goal.

The companies have announced a new partnership that brings Nestlé Professional’s pea-protein burgers to the restaurant later this year. They’re also working to develop vegan chicken and cheese.

Nestlé, which owns vegan brands including Garden Gourmet in Europe and Sweet Earth in the U.S., has developed vegan burgers for McDonald’s. It launched the “Incredible Burger” in Europe and Israel in 2019. (A lawsuit by Impossible Foods forced the brand to rename it to the “Awesome Burger.”)

The partnership with Nomoo marks its first major effort to go toe-to-toe with the vegan burger leaders in the U.S., Beyond Meat and Impossible Foods.

“With a partner like Nestlé, renowned for its commitment to the finest ingredients, operational knowledge and uncompromised support to foodservice operations, Nomoo is sure to attract the right multi-unit franchise partners to accelerate our national growth,” Nomoo founder George Montagu Brown said in a statement.

According to Brown, Nomoo was born from the idea that fast-food favorites can be 100 percent plant-based without sacrificing flavor, “so it was critical that we not only had the right partner, but also a proprietary, great-tasting, better-for-you product that surpasses rivals Impossible and Beyond Meat.”

Brown says with Nestlé, Nomoo has created “the most flavorful plant-based beef patty in the business.”

“Nestlé Professional is committed to plant-based innovation that is crafted in a kitchen and leaves a smaller footprint on our planet—a major reason consumers are choosing more plant-forward meals,” said Perry Miele, President and CEO of Nestlé Professional USA. “We are thrilled to be able to leverage our plant-forward manufacturing expertise and align with Nomoo on our vision of bringing nutritious and sustainable products to the out-of-home industry.”

Nomoo, which currently has one location in operation in Los Angeles, partnered with Fransmart, the leading franchise development company, earlier this year. It helped chains including Five Guys, The Halal Guys, and Qdoba expand.

“Plant-based is the next big thing and I believe that nomoo is poised to become the next (plant-based) Five Guys,” said Dan Rowe, CEO of Fransmart. “With a partner like Nestlé, Nomoo has the ability to drive profitable growth because of its streamlined operations and supply, making it one of the most attractive fast-food franchise opportunities at this time.”