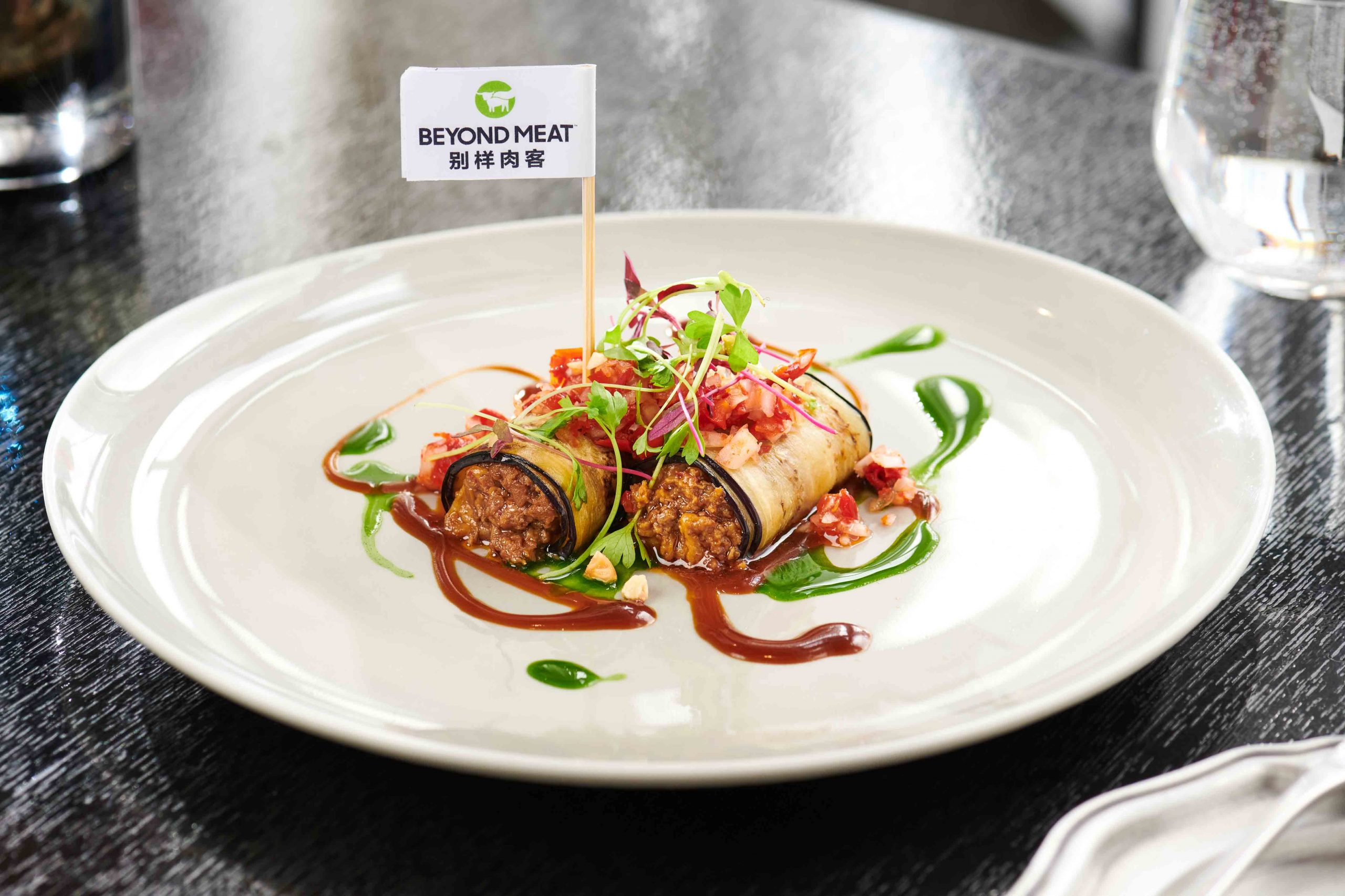 The new research, led by Good Growth, finds that more than half (60 percent) of a sample of more than 1,200 Chinese consumers have tried plant-based meat, with more than half of those identifying as omnivores.

Meat alternatives aren’t new in China—tofu and other plant-based meats go back centuries or longer. Those meat replacements are still staples in rural communities but urban, middle-income consumers are now leading the shift toward modern plant-based meats with companies including OmniFoods and Beyond Meat widely available.

“Although plant-based meat was generally seen positively, most respondents gave fairly neutral responses,” the researchers noted. “We found that Chinese consumers generally see plant-based meat as animal-friendly and good for the environment. To a slightly lesser extent, they also see it as convenient, healthy, safe, and trendy. On the other hand, they don’t have strong perceptions of plant-based meats as being real, natural or affordable.”

Overall, the trend shows increasing interest in trying plant-based meat with 42 percent who haven’t tried it saying they would, and 48 percent of those who had tried it said they would again.

With China leading the global climate crisis, Good Growth says there are ways to increase the consumption of more climate-friendly plant-based foods.

Chiefly, the group recommends increasing opportunities to try plant-based meat. It also suggests appealing more to early adopters such as younger parents and married couples in Tier 1 cities with more resources to try. It’s also encouraging marketing and product design to stay relevant and on-trend to appeal to consumers seeking out novel products. Likewise, it recommends using messaging to craft ‘new perceptions’ about plant-based meat and its benefits.

“Chinese consumers do not currently have strong views towards plant-based meat. Thus, this may be a timely opportunity to proactively shape yet undeveloped consumer perceptions through media and marketing,” the group says.