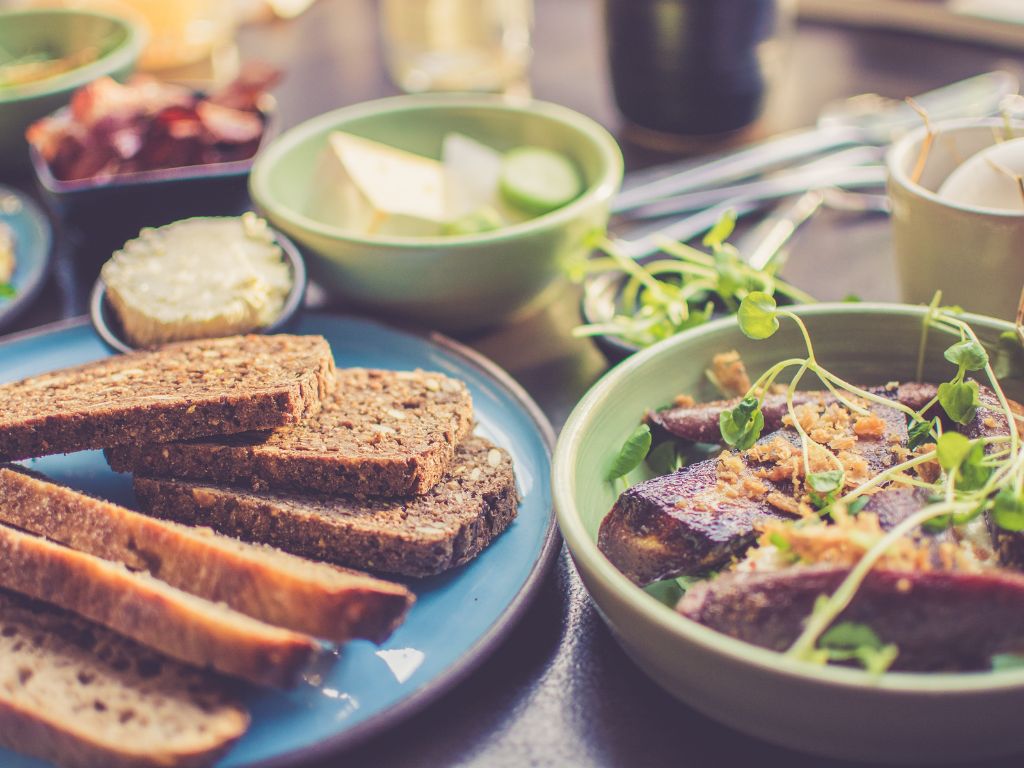 The connection between diet and cancer risk for men is clear, says new research published in the journal BMC Medicine. While researchers did not find a link between colorectal cancer risks and women’s diets, men who ate a plant-based diet reduced their risk by 22 percent.

The study involved nearly 80,000 men in the U.S.; men have a higher risk of developing digestive cancers than women. The study also looked at health data from nearly 94,000 women. Nearly three percent of study participants developed bowel cancer during the study period.

According to the researchers, the link between diet and cancer risk is abundantly clear for men: more plant-based, whole foods are essential in decreasing the risk factor.

“Colorectal cancer is the third most common cancer worldwide and the risk of developing colorectal cancer over a lifetime is one in 23 for men and one in 25 for women,” said the study’s corresponding author, Jihye Kim from Kyung Hee University, South Korea.

“We speculate that the antioxidants found in foods such as fruits, vegetables, and whole grains could contribute to lowering colorectal cancer risk by suppressing chronic inflammation, which can lead to cancer,” said Kim.

“As men tend to have a higher risk of colorectal cancer than women, we propose that this could help explain why eating greater amounts of healthy plant-based foods was associated with reduced colorectal cancer risk in men but not women.”

The researchers found ethnicity also played a role in the risk; Japanese American men reduced their cancer risk by 20 percent, but white men reduced it 24 percent.

The IARC said each 50-gram portion of meat consumed per day increased the colorectal cancer risk by 18 percent.

“For an individual, the risk of developing colorectal cancer because of their consumption of processed
meat remains small, but this risk increases with the amount of meat consumed,” Dr. Kurt Straif, Head
of the IARC Monographs Programme said in 2015.

“In view of the large number of people who consume processed meat, the global impact on cancer incidence is of public health importance.”