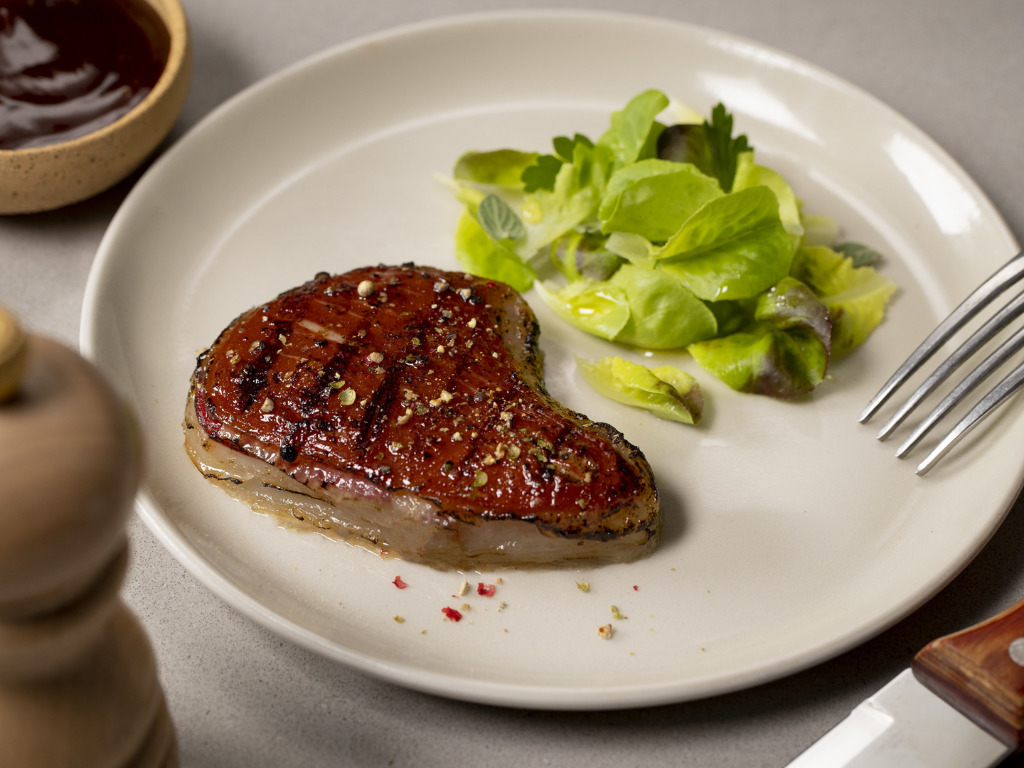 One of the companies at the forefront of bringing cultivated meat to market, MeaTech is now also putting itself at the frontlines of the climate fight by joining the UN’s Global Compact—the largest corporate sustainability initiative in the world.

“MeaTech is proud to commit to the principles of the UN Global Compact,” Arik Kaufman, MeaTech’s Chief Executive Officer, said in a statement.

The company says it will submit an annual Communication on Progress describing its efforts to implement the Ten Principles laid out by the UN.

‘Incumbent of all businesses’

“Not only are these principles in line with our own specific business goals as a leading cultured meat company, but we also believe that it is incumbent on all businesses and organizations to act ambitiously as a global community to solve the sustainable development challenges facing our planet,” Kaufman said.

The deep-tech company, which launched production in 2019, is now operating in Belgium and Israel, with plans to develop cultivated meat in the U.S. as well. By removing the need to raise animals for meat consumption, the cultivated protein sector is poised to reduce the food industry’s impact on the environment. Livestock production accounts for more than 15 percent of global emissions.

In its most recent report, the IPCC called for urgent and significant drops to greenhouse gas emissions by 2025. It said a 30 percent reduction in methane was critical to keep global temperatures from surpassing the Paris Agreement’s 1.5°C target threshold over pre-industrial levels.

MeaTech says its aim is to provide “an alternative to industrialized animal farming that dramatically reduces carbon footprint, minimizes water and land usage, and prevents the slaughtering of animals.”

The company is working to develop a variety of beef, chicken, and pork products—both as raw materials and whole cuts— as sustainable solutions to animal protein.

The announcement follows news that its Belgium-based subsidiary, Peace of Meat, is beginning work with Scotland’s Enough, which is developing mycoprotein based on renewable crops. The goal is to create hybrid meat products that rely on cell-based fat and fungi-based protein.

“These game-changing, primarily plant-based products promise to offer a meatier taste and mouthfeel that is closer to conventional meat products,” Kaufman said.