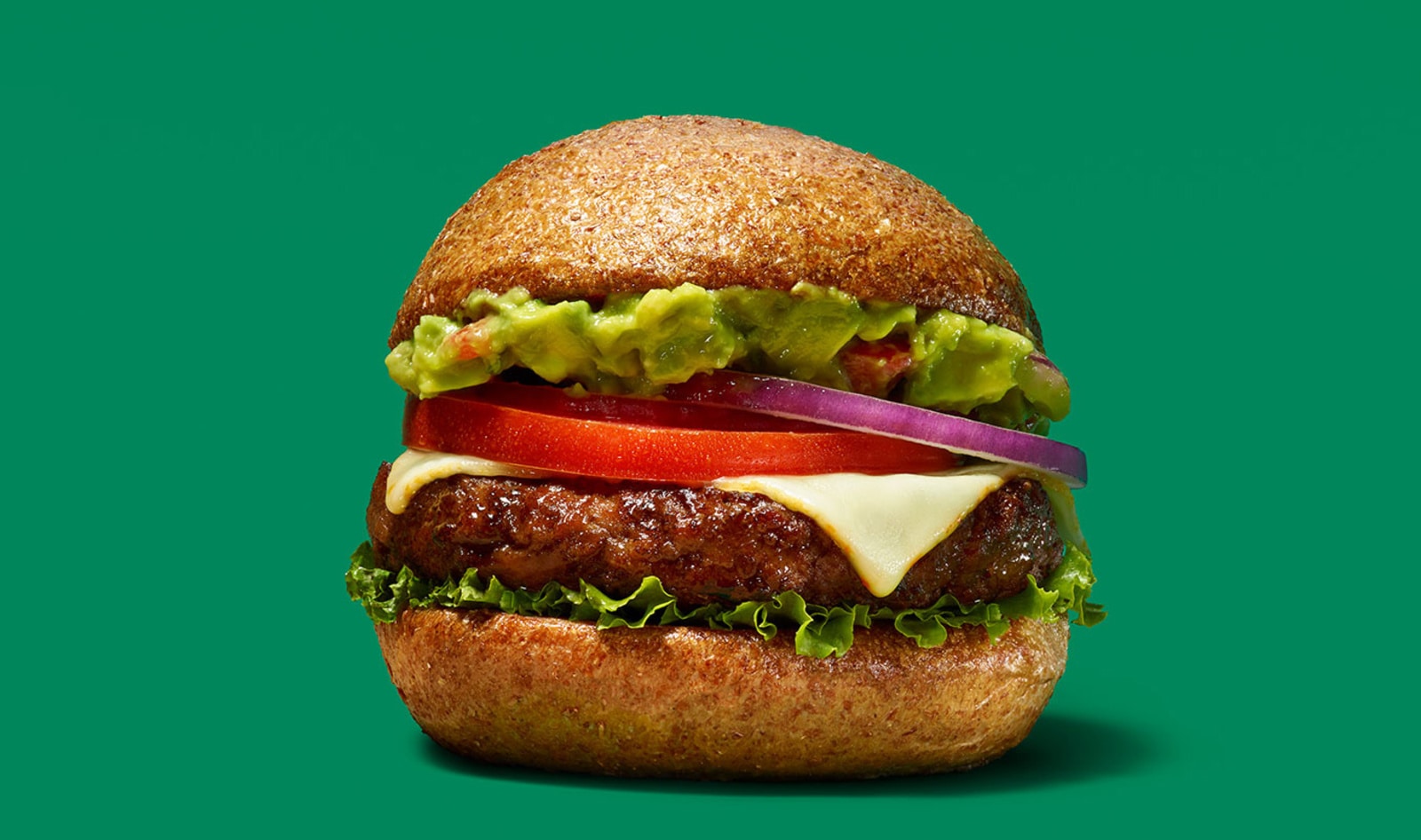 This week, Tyson Foods—the largest meat producer in the United States—launched its first fully plant-based burgers, sausages, and grounds at retailers nationwide. Under its Raised & Rooted line, the company now offers soy-free plant-based burgers, Italian and Bratwurst sausage flavors, and vegan meat grounds made from pea protein. The new products are competitively priced with animal-derived meat (from $4.99 to $7.99 per package) and can be found in the refrigerated section in grocery stores.

“Our plant-based proteins deliver the same delicious flavors, in a better-for-you alternative, they are plants made meatier,” David Ervin, Vice President of Marketing at Raised & Rooted, said. “We are excited to provide people with satisfying alternative protein options perfect for any occasion.”

Tyson gets into the plant-based meat business

Through its venture capital arm, Tyson Ventures, the meat giant previously held a 6.5 percent stake in Beyond Meat and sold it in April 2019, a month before the vegan brand’s record-breaking IPO, to pursue its own plant-based alternatives.

In June 2019, Tyson launched its first products under the Raised & Rooted brand: Nuggets Made with Plants (meatless chicken nuggets that contained egg whites) and The Blend burger patties made mostly with beef and pea protein isolate—a key ingredient in many plant-based meat products. While the brand aimed to capitalize on the growing plant-based meat trend, using animal-derived ingredients presented a problem. Last year, Tyson committed to removing animal products from its Raised & Rooted brand and discontinued The Blend burger patties in favor of launching its new fully vegan plant-based burgers. Raised & Rooted products—which also include Spicy Nuggets and Whole Grain Tenders—are now distributed at 10,000 retailers across the US and Europe.

“We are excited about the momentum we’ve built over the past year, fueled by our growth at retail, and our ability to continue to meet consumer’s demands,” Ervin said. “Raised & Rooted was created to provide plant-based options for everyone, and our new products are the next step toward meeting that goal while remaining steadfast to our commitment to providing great tasting alternative options.”