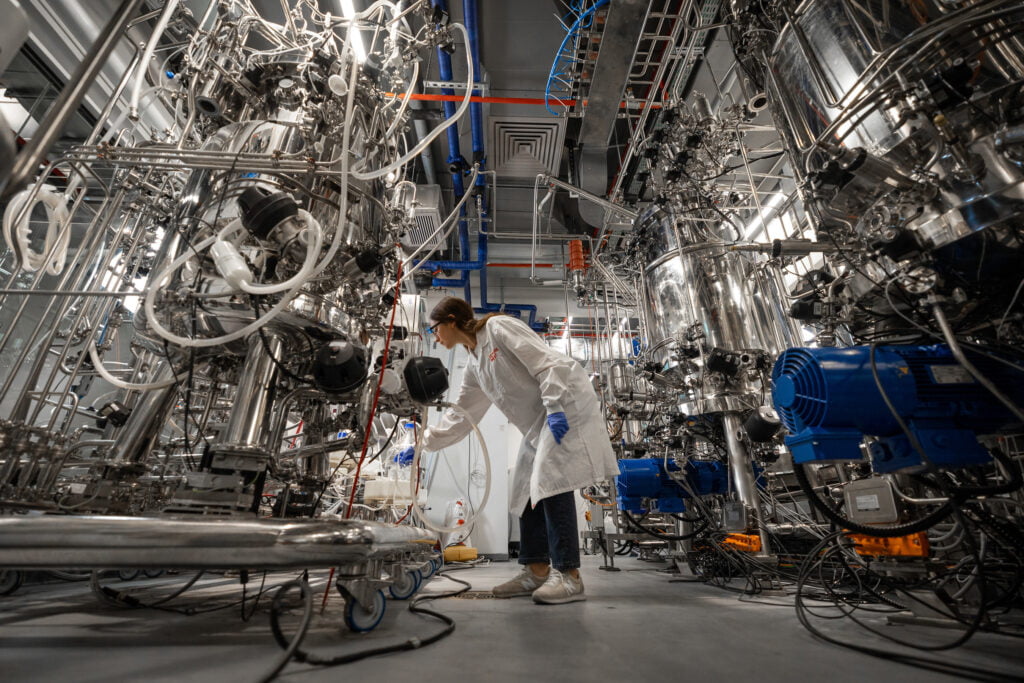 Once again, the Israeli high-tech industry has broken funding records by raising an “exceptional” $25.6 billion in 773 deals in 2021, more than doubling the amount it raised in 2020, according to a report published this week by the IVC Research Center and law firm Meitar.

The record-breaking amount was 146 percent higher than the annual 2020 amount of $10.3 billion, due to a large number of deals over $100 million that accounted for a 55 percent share of the total sum for 2021.

Marianna Shapira, IVC Senior Analyst, also noted that 2021 “was marked by an especially high number of companies that succeeded in more than one capital financing series over the course of this year. A total of 65 such companies compared to 40 and 25 in 2020 and 2019, respectively. These companies attracted very generous amounts of capital this year; out of these, top 10 companies attracted a total amount of $4.5 billion in more than one round (each round over $120 million). This looks like a growing trend among Israeli high-tech companies, leaving speculations regarding investors’ preferences of stable, growing and known companies over the rest.”

According to the report, of the total round numbers, 10 percent were mega-rounds (over $100 million) in 2021, compared to just 3 percent and four percent in 2020 and 2019, respectively. That means that mega-rounds were responsible for a whopping 55 percent of the total amount raised this year, which can be attributed to the growing number of unicorns in the Israeli tech industry.

The year also ended on a strong note. In the fourth quarter, Israeli startups saw 206 investment deals totaling $8.06 billion, continuing the uptrend from the first quarter of the year.

Will this trend continue into 2022, providing further record-breaking numbers? IVC Research and Technology Director Shmulik Shelach tells NoCamels that while he thinks valuations will drop, due to the current global economic climate (more inflation, higher interest rates, geopolitical tension etc.), the fundamentals of Israeli companies, which include outstanding technology and innovation, will continue to disrupt a number of industries, This could persuade venture capitalists and investors to make more investments.

“Going into 2022, interest rates may be higher in Israel, the US, Europe, but you can still believe that the fundamentals — privately-owned companies with a good story, great technology and growth — will have something to offer. The valuations might head down, but overall the companies will still be attractive to investors,” he explains.

“It’s very challenging to estimate what is going to happen with the valuation in the private market. Probably, The valuation we saw in the last two to three quarters won’t stay. Having said that, they won’t crash either. The fundamentals of Israeli tech are still there. They are intact,” he adds.

“Clearly, 2021 has registered record volumes in the Israeli high-tech market,” said IVC CEO Guy Holzman in a statement, “Yet, there are some aspects to be considered by the Israeli tech companies – they will have a hard time proving their value, and growing their revenues next year.”

Year of the IPO

“It was an extraordinary year for exits as well,” IVC-Meitar said in the report. Also, “IPOs appear to have become the new default for many startups this year, with 75 IPOs, 23 on Wall Street.” Forty-eight other IPOs were on the Tel Aviv Stock Exchange, including AI computer vision solutions firm Cipia. Thirteen firms went public via SPAC (special purpose acquisition company), where a company can merge with firms that are already listed as public.