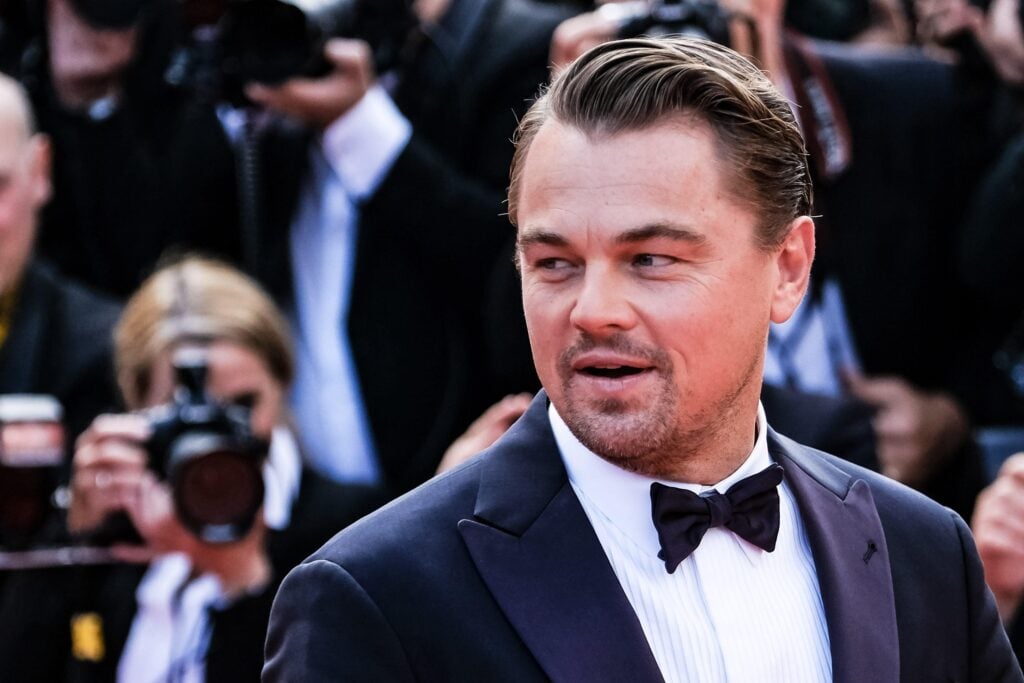 Leonardo DiCaprio has been a vocal voice in the environmental movement for a number of years, leading many to question whether the actor is vegan.

DiCaprio is known for his roles in iconic films like Titanic, Wolf of Wall Street, and most recently Don’t Look Up, which was based on the climate crisis. The actor dedicates his Instagram page to raising awareness of environmental issues.

Animal agriculture has been shown to be a key driver of environmental destruction. As well as being responsible for at least 14.5 percent of global greenhouse gas emissions, it’s also a leading cause of deforestation. Livestock farming has also been identified as a primary driver of biodiversity loss.

This means that an increasing number of environmentalists are following a plant-based diet. Can the same be said about DiCaprio?

Is Leonardo DiCaprio vegan or plant-based?

DiCaprio has never publicly stated that he’s vegan, but he has been active in the plant-based scene in recent years.

DiCaprio has also partnered with vegan meat brand Beyond Meat. In May 2021, the actor urged his millions of social media followers to replace conventional animal meat with the company’s plant-based Beyond Burgers.

“Every single person can help the planet and reduce climate change with one small choice every week,” DiCaprio wrote on Twitter. “Join me and [Beyond Meat] in our mission to rethink the future of food.”

DiCaprio also invested in the brand in 2017. He said at the time: “Livestock production is a major contributor to carbon emissions. Shifting from animal meat to the plant-based meats developed by Beyond Meat is one of the most powerful measures someone can take to reduce their impact on our climate.”

DiCaprio has previously been accused of being an “eco hypocrite.” This is due to his frequent use of private jets and “superyachts.” He appeared to attempt move away from this controversy in 2021, however, after getting a commercial flight to COP26 in Glasgow.

His past actions, coupled with his refusal to publicly state his diet, could indicate that he doesn’t eat a plant-based diet.

In an article for the Spectator in 2019, however, vegan singer Moby appeared to let slip that DiCaprio was indeed vegan.

In the piece, Moby said he’d become friends with DiCaprio after he sold a house to his parents in LA. He then used the phrase “bold-faced vegans,” apparently to describe both Morrissey (The Smiths’ singer is outspoken about animal rights and his vegan lifestyle) and DiCaprio.

DiCaprio was also executive producer of the 2014 documentary Cowspiracy.

This film focuses entirely on animal agriculture and the environment. It also looks into the reasons why animal farming’s impact on the planet has remained so hidden from the public.

Back in 2018, the film’s director Keegan Kuhn told Plant Based News (PBN) that DiCaprio had become “obsessed” with Cowspiracy after being given a screener.

According to Kuhn, it was DiCaprio who took the film to Netflix. He did so after insisting it needed to be seen by the masses.

“To have Leonardo DiCaprio come on as Executive Producer was, you know, unbelievable,” Kuhn told PBN. “You couldn’t really ask for a better, more credentialed person to be involved with your film.”

The post Is Leonardo DiCaprio Vegan? Here’s What We Know appeared first on Plant Based News.