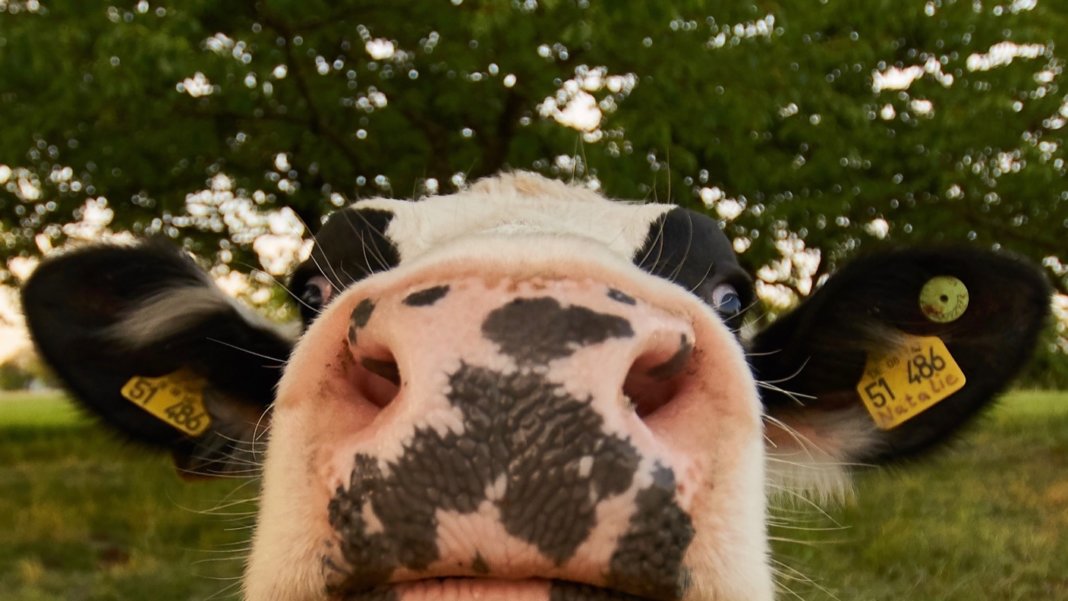 In 1931, Winston Churchill made a bold prediction: “We shall escape the absurdity of growing a whole chicken in order to eat the breast or wing, by growing these parts separately under a suitable medium.” It must have sounded like pure science fiction back then—but not anymore.

Today, thanks to scientific innovations in tissue engineering for human medicine, we’re very close to fulfilling Churchill’s vision for food. Researchers and the media have variously called this new kind of food cell-based, cultured, or lab-grown meat, but I prefer the more palatable “cultivated meat.” Unlike plant-based alternatives, cultivated meat is—like its conventional counterpart—made up of animal muscle and fat cells. But because these cells can be cultivated at the cellular level, we don’t have to grow a whole animal to make meat from only some of its cells.

Since early cultivated meat company Memphis Meats launched in 2015, more and more startups have focused on producing animal meat without the animal. By removing the animal, these companies aim to produce meat with a fraction of the environmental footprint, needing as little as 45 percent less energy, 96 percent less water, and 99 percent less land than conventional meat.

As we race to find sustainable ways to feed the world’s insatiable appetite for meat, the field of cultivated meat has exceeded annual exponential growth—more than doubling every year in terms of the number of startup companies and investment dollars. In late 2015, one startup raised a few hundred thousand dollars. In 2020, there are dozens of cultivated meat companies around the world pursuing everything from shrimp and bluefin tuna to steak and kangaroo.

This year, the sector took another significant step forward when cultivated meat first-mover Memphis Meats closed a $161 million Series B funding round from lead investors Softbank, Norwest, and Temasek. This amount is greater than all other publicly disclosed investments in cultivated meat companies combined and brings total investment in the startup to $181 million.

What does an investment like this mean for cultivated meat companies and the field as a whole? Having tracked the sector since its inception, I think there are three key takeaways:

Funding at this level enables a cultivated meat company to move beyond the proof-of-concept phase. It allows them to dive into the juicy engineering challenges associated with scale-up and enables the construction of a pilot facility representative of true commercial-scale production.

2. It’s a big validation of Memphis Meats’ technology and prospects

This funding milestone serves to validate the technological soundness of the concept of cultivated meat and Memphis Meats’ approach to it. With a Series B funding round, scrupulous investors evaluate not just a research plan and a team’s credentials but also actual progress toward technical and business milestones. They see a path toward commercial viability and profitability too—all within the time horizon of a typical venture capital fund.

The fact that Memphis Meats has been able to secure follow-on investments from their previous funders and also bring in noteworthy new investors shows they’ve made impressive progress to date de-risking their technology.

3. It’s a victory for the field at large, but there’s still work to do

While this is a win for Memphis Meats, the investment is also a validation for the entire field and the concept of cultivated meat as a solution to some of the problems inherent in conventional meat production.

But there’s no time for a victory lap.

Momentum for meat alternatives is building. Plant-based meats from Impossible Foods and Beyond Meat made a splash in fast food restaurants like Burger King and KFC last year. And Beyond Meat’s initial public offering had a historic post-IPO pop (though it’s since retreated).

Cultivated meats may capture a further slice of the market if they can offer something even closer to a true replacement for conventional meat. But it will take more investment. And cultivated meat companies still need to pass regulatory scrutiny and convince the public that their products are not only healthy and safe, but also desirable and delicious.

Financial support will come from the private sector—as the Memphis Meats Series B seems to show—but the public sector can help keep things moving too.

Governments, which are heavily invested in renewable energy, should become heavily invested in renewable meat as well. The sector is still nascent. Continued resources are needed to address challenges, drive innovation, and enhance efficiencies to rapidly scale animal-free meat production. Given the vast promise of better meat production, governments are overdue for writing some of the critical checks to broaden the foundation of fundamental research.

As the climate crisis unfolds, we need to invest in the science that can save us, including methods that can produce truly sustainable meat. If the US is to maintain its lead in feeding the world safely and sustainably, we need public support for better forms of meat production.