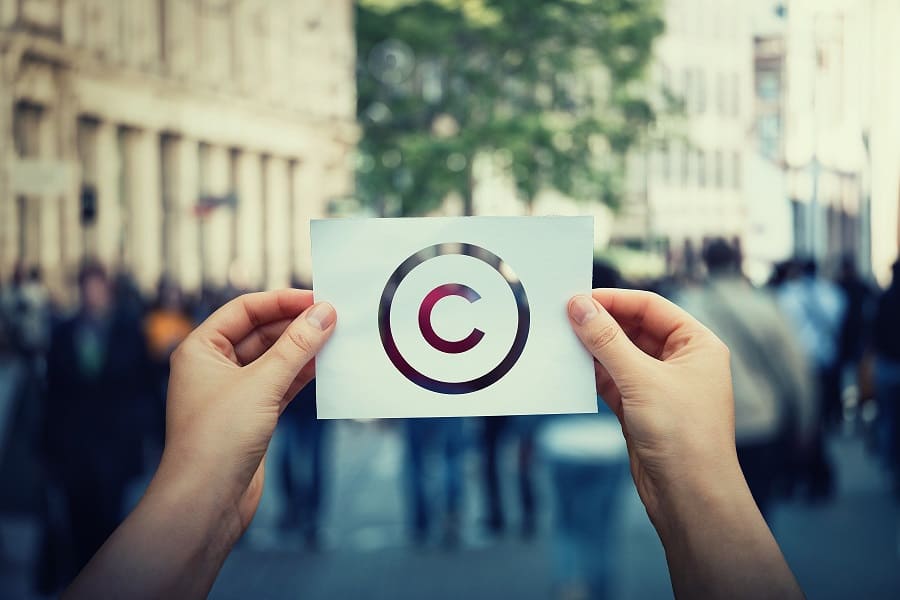 Gavin Dundas, Senior Associate at Reddie & Grose LLP – a European firm of patent, trademark and design attorneys– says that as meat substitutes continue to move into the mainstream and investment in these products increases, protecting market position and investments is going to become even more critical in the future.

The market opportunity for meat alternatives, both plant-based and cell-based, is huge and growing.  According to Statista, the UK market for such products is the largest in Europe and valued at over €500 million and globally it is estimated the market will be worth roughly $16.7 billion by 2026.  Protecting market position and investments is going to become even more critical in the future.

Companies like Beyond Meat and Impossible Foods are now producing plant-based burgers and sausages that taste convincingly “meaty”. The world’s biggest fast-food chains are also now tapping into the potential of the meat substitute market. McDonald’s released its first plant-based burger in the UK on 13th October 2021 – the McPlant.

KFC announced, in January this year, that its plant-based fried chicken will be available across the US for the first time and its vegan chicken burger will become a permanent menu item in the UK. Both companies worked with Beyond Meat to create their new meat alternatives.

Sensibly, the manufacturers of meat substitutes are turning to the patent system in an effort to protect their innovations, investments and to secure market opportunity. Patent applications are a useful measure of innovation and development in any given particular sector. For example, a search for published patent rights in the names of Beyond Meat and Impossible Foods reveals that both companies have filed multiple patent applications relating to their imitation meat and its manufacture.

“Impossible Foods, Inc” is the patent applicant for more than 20 published patent families with titles such as “Ground Meat Replicas”, “Methods and Compositions for Affecting the Flavour and Aroma Profile of Consumables”, and “Materials and Methods for Protein Production”. A similar search for patent rights relating to Beyond Meat brings up nine patent families with titles such as “Meat-Like Food Products”.

GOOD Meat – the cultivated meat brand from sustainable food company Eat Just – is currently the largest cultured meat company on the market, having secured a total of $267 million in funding to bring cell-cultured meat into the mainstream. GOOD Meat’s cell-based chicken product has already debuted in Singapore, which is still the only country to have granted regulatory approval for the mass sale of cultivated meat.

A basic search for published patent rights naming “Eat Just, Inc” as the patent applicant returns 10 patent families with titles such as “Method for Producing Tissue Engineered Meat for Consumption”, “In Vitro Avian Food Product” and “Industrial production of meat using cell culture methods”. A similar search for patent rights in the name of Upside Foods, which is another major player previously known as Memphis Meats, brings up 10 published patent families with titles such as “Apparatuses and Systems for preparing a Comestible Meat Product”.

By protecting the innovations involved in manufacturing these meat substitutes together with their compositions, the patent owners and their investors will be well placed to make themselves market leaders in the alternative protein market in the years to come.