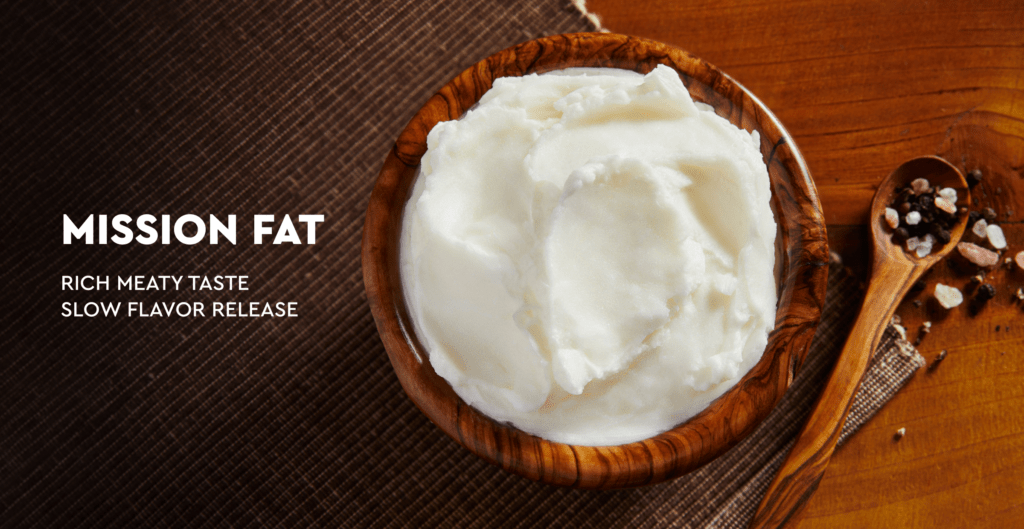 HEROTEIN, formerly HERO Protein, announces it has entered into a strategic partnership with Berkeley-based cell cultivated fat producer Mission Barns to launch hybrid cultivated meat/plant-based meat products. The company states its intention to be the first to commercialize such products in China.

The Shanghai company closed an $850K pre-seed funding round this February and in May announced that Vicky Lee, former CMO of McDonald’s Taiwan, had been onboarded as CEO, joining former senior R&D executives from some of the largest plant-based meat brands in the world including Beyond Meat and Impossible Foods.

HEROTEIN has also introduced a line of co-branded ready meals co-created with specialty foods brand Butler & White’s. The range of 16 products is fully plant-based and now distributed across the country.

Said HEROTEIN’s CEO Vicky Lee. “With growing concerns on health, food safety and sustainability in China, I believe the development of plant-based foods is a key part of the solution, and we have the right technology and people at HERO Protein to bring the best offerings to the market.”