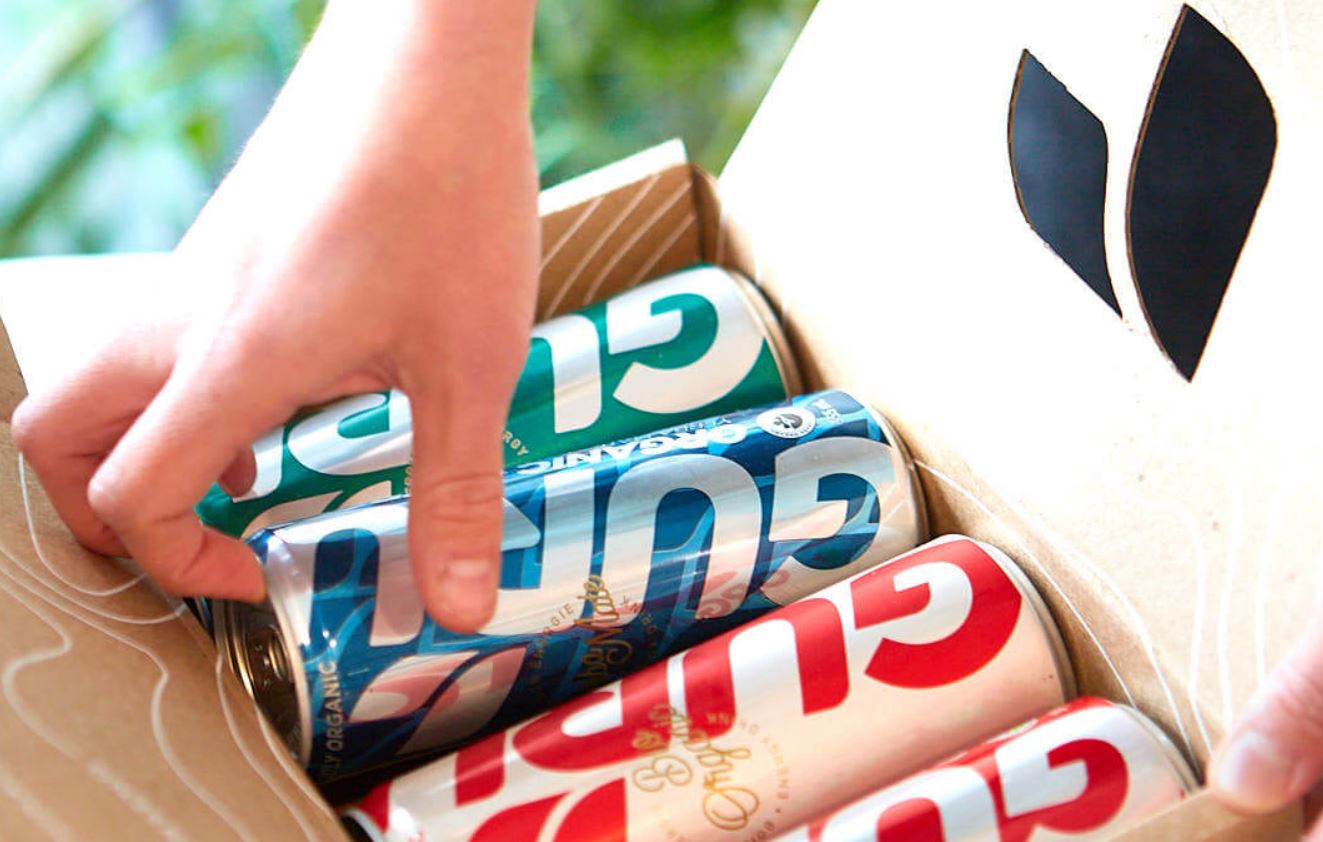 GURU Organic Energy Corp. (TSX: GURU)  and The Pepsi Bottling Group (Canada), ULC have announced that they have entered into an exclusive long-term national distribution agreement in Canada for GURU’s energy drinks.

“Partnering with PepsiCo Beverages Canada at this stage of our growth for the Canadian distribution of our better-for-you energy drinks is a game changer for GURU and has the potential to accelerate our sales and distribution plans. This agreement is also a strong endorsement of GURU’s growing brand profile, which is quickly setting the standard as the Canadian consumer’s organic plant-based energy drink of choice. This is thanks to our differentiated brand and clean list of ingredients that delivers good taste and good energy,” said Carl Goyette, President and CEO of GURU.

“GURU quickly made its mark as a disruptive energy drink brand with ingredients that are organic and plant-based,” said Mike Ruff, President of PepsiCo Beverages Canada. “As we continue to focus on being consumer-centric, this partnership will help us expand our energy drink portfolio and meet the rapid changes in consumer demand for more functional beverages.”

The agreement is for an initial term of 10 years, subject to 5-year renewal periods.