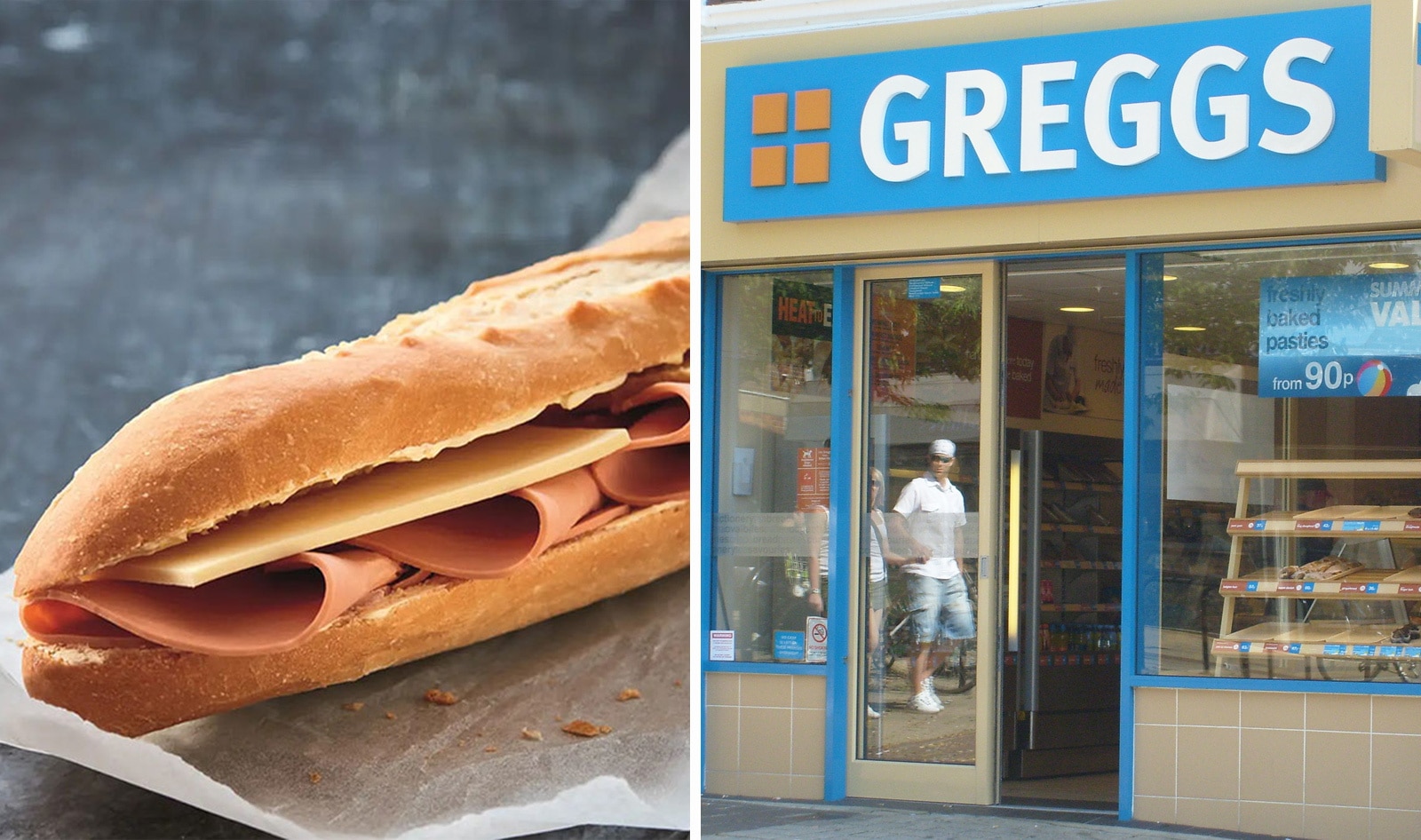 United Kingdom-based convenience chain Greggs is adding two new vegan options to its menu. The Vegan Sausage Bap, featuring plant-based Quorn sausages in a toasted bread roll, will be the chain’s first vegan breakfast option. Greggs is also adding a Ham and Cheese Baguette, made with plant-based Quorn ham and vegan cheddar slices, for a lunch option. The new vegan sandwiches are expected to be tested in select stores before expanding in a wider rollout.

Vegan sausages on a roll

Greggs made headlines in 2019 when it debuted a vegan version of its popular sausage roll—featuring 96 layers of puff pastry surrounding a Quorn-based vegan sausage—at 950 stores in the UK and quickly expanded to all 1,950 locations across the UK. It became the company’s fastest-selling product—thanks, in part, to television commentator, and well-known vegan critic, Piers Morgan, who attacked the new option on Twitter, bringing more media attention to the launch and sending customers rushing to try the vegan sausage roll. Following the launch, Greggs’ stock prices skyrocketed. Because of the profits generated by its success, Greggs employees received a hefty bonus in 2020 when the company distributed £7 million ($9.1 million) to its 25,000 employees.

Since then, the company has launched a number of other vegan options, including a vegan steak bake and glazed doughnuts. Last year, Greggs also introduced vegan-labeled paper packaging to help staff differentiate between its vegan and non-vegan bakery options. The new pastry bags feature a handy guide on the back that shows the distinctive patterns in the pastry designs of Greggs’ vegan sausage rolls and steak bakes. This helps staff ensure they are serving customers the correct options and give customers more peace of mind.