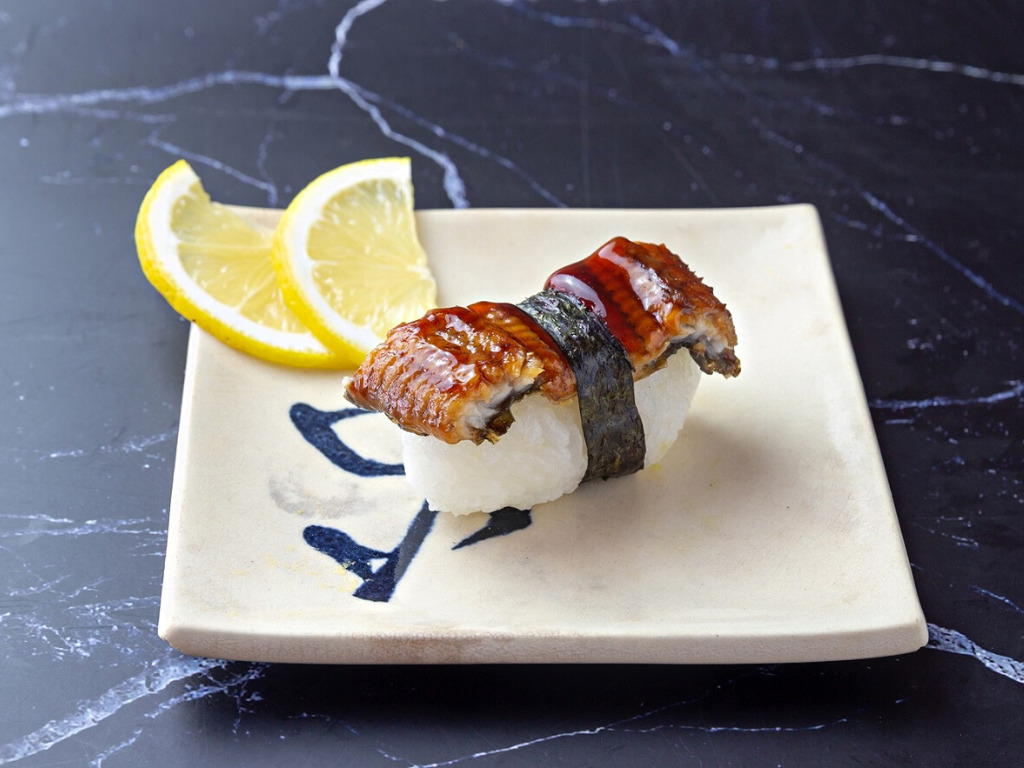 “While cell cultivation largely focuses on a system of directed differentiation, where cells are signaled to differentiate into a specific cell type and are then combined on a scaffold, our system grows the aggregate of the various cells already at the initial stage of the process. The cells organize themselves autonomously into their innate, purposed structure, just as in nature,” Nachman said in a statement.

“This is a function of how you nourish the cells,” Roee Nir, a biotechnologist and CEO and co-founder of Forsea, said.

“There are multiple benefits to the organoid method of cell cultivating fish,” says Nir. “First, it is a highly scalable platform that bypasses the scaffolding stage and requires fewer bioreactors. This makes the process much simpler and more cost-effective. Additionally, it dramatically reduces the amount of costly growth factors needed.”

According to Forsea, the cell-cultured eel is sustainable and succulent and performs just like conventional eel filets but is free from common contaminants such as heavy metals, chemicals, and microplastic. A recent report on changing conceptions about alternative seafood in Asia pointed to growing consumer concern over heavy metals and microplastic in conventional seafood.

The demand for eel

Eel populations face an uncertain future, says Forsea. Overfishing has seen populations decline by 90 to 95 percent, pushing eel species into endangered territory and pushing market prices up to $70 per kilogram in Japan.

The animals are considered a delicacy in East Asia, but according to Nir, they are also considered to be the ocean’s “most mysterious creatures, undergoing an unusual metamorphosis,” he said, speaking of their breeding that includes a 6,500 km migration to one of two spots on earth: the Sargasso Sea, near the Bermuda Triangle, or off Guam. Captive breeding has proven difficult for eel species.

“The market demand for eels is enormous,” adds Nir.

In just two decades, Japan’s consumption of eel has dropped from 160,000 metric tons to around 30,000 tons today. That’s due to overfishing and rising prices and what Forsea says is a huge gap between the supply and the demand for eels. Europe has also banned the export of any type of eel product. “The market opportunity for cell-cultured eels is tremendous,” Nir says.

Forsea joins a robust Israel food tech industry. The company launched last year with funding from the Israeli Innovation Authority (IIA) and the Strauss-Group and support from The Kitchen FoodTech Hub.

“The demand for seafood is showing no signs of slowing down,” said Amir Zaidman, VP Business Development of The Kitchen Hub. “In fact, global demand is projected to almost double by 2050. But we are rapidly approaching the point where there will simply not be enough fish in the sea to sustain the global community.

The post Forsea Foods Is Taking On the ‘Tremendous’ Eel Market With Novel Cell-Cultured Tech appeared first on Green Queen.