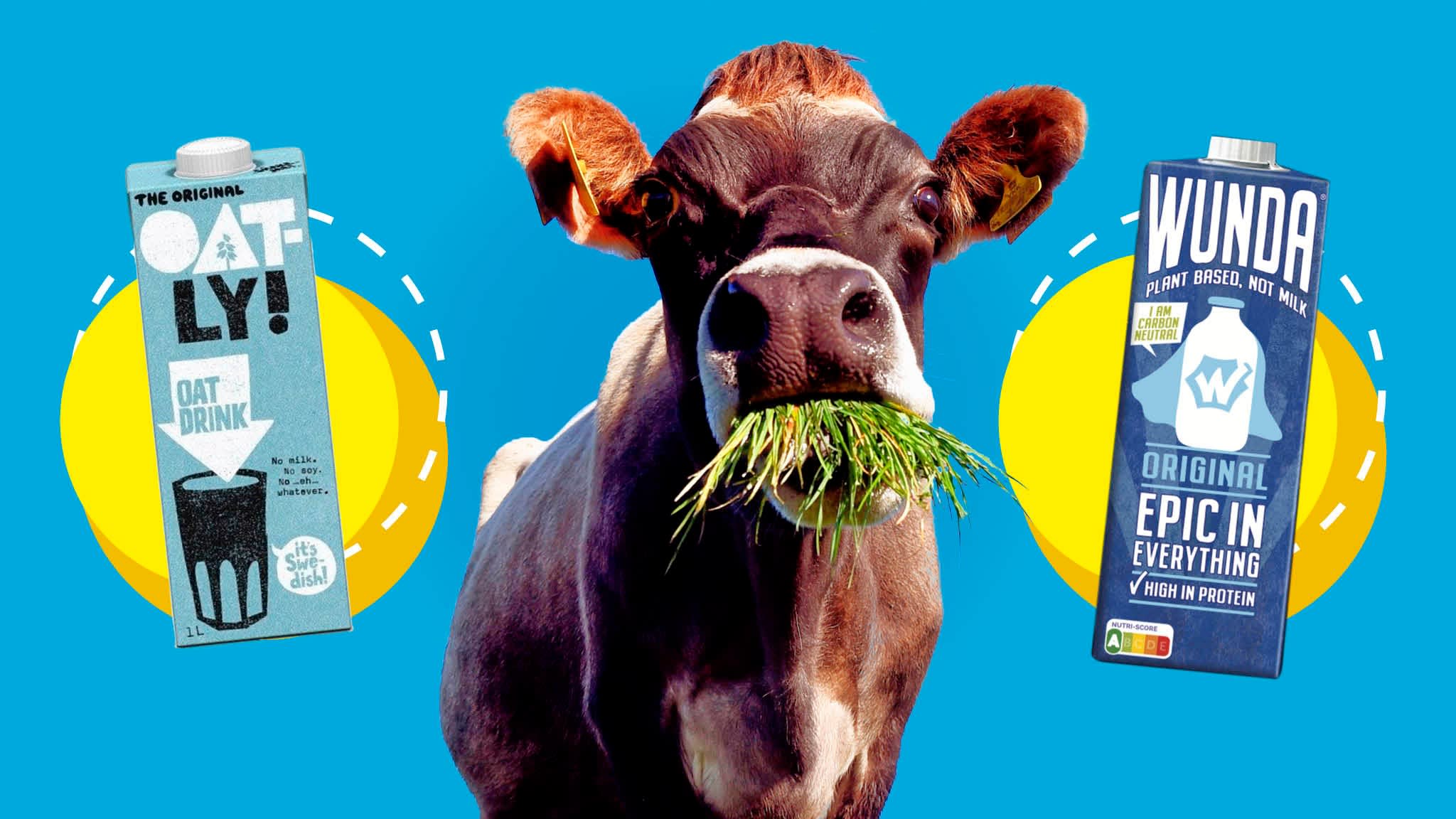 The US stock market debut of the Swedish oat milk producer Oatly, which is due to price its initial public offering on Wednesday, marks a milestone and a test for Toni Petersson, the marketing maven who has made it one of the world’s most recognisable brands in less than a decade.

Since joining what was already an 18-year-old company in 2012, the entrepreneur has transformed a relatively obscure business into something closer to a lifestyle statement for the young and fashionable.

He has done so in part by putting himself as its public face and evangelist-in-chief for the environmental benefits of oat milk, which boasts much lower emissions than dairy milk. Oatly is not just a beverage but a “brand phenomenon that speaks to emerging consumer priorities of sustainability, trust and health”, creating “thought-provoking, conversation-sparking content to engage people around our mission”, according to the prospectus.

The company is targeting a valuation of $10bn, five times the price tag of an investment by Blackstone and others just last year, suggesting more than a few public investors have already signalled they see the potential.

Petersson had formerly run a popular restaurant in Malmo, Sweden, working with his brother and calling on the heritage of their Japanese mother. They also ran what was then one of the city’s most trendy nightclubs and dabbled in businesses from beer distribution to handmade crockery.

He says he never intended to become chief executive of a food and drinks company, until he was living in Costa Rica with his family in the early 2000s, when he saw the impact of climate change, including floods and high temperatures, first hand.

He told an interviewer from Goldman Sachs last year that this is what led him to Malmo-based Oatly. Environmentalism has become “a belief system almost like a religion, but in this case it’s reliant on what science says . . . And I think we as a company [have] license to take a place in that ideology,” Petersson said.

The former student of marketing at Sweden’s IHM business school worked with his chief creative officer John Schoolcraft to bring in a new logo and packaging, establishing a new, quirky and pugnacious voice for Oatly.

Petersson himself has featured heavily in its ads, singing “wow, no cow” in one screened this year during the American football Super Bowl event, and debating the merits of milk with a talking cow in another.

He has also pitched the company in direct opposition to the dairy industry, and was sued in 2015 by an industry group in Sweden over advertising campaigns using slogans such as “it’s like milk, but made for humans” that dairy farmers said disparaged milk. Oatly lost the lawsuit but won the marketing battle, securing positive headlines and fast-rising sales.

Petersson plans to reduce his holding in Oatly from 9.9m shares to 8.6m in the IPO, leaving him with a 1.5 per cent stake in the company which, at the top of the estimated price range of $15-$17 a share, would be worth $146m.

As he now prepares to face Wall Street, the big question is whether Petersson can maintain Oatly’s irreverent air as it goes public and expands its operations further.

Petersson has not so far sought to cultivate the image of a corporate chief. In the Goldman interview he described “bragging . . . how good you are” as “boring”, stressing the importance of “being a bit vulnerable” and “acknowledging your imperfections” while arguing that “sometimes you have to give up profitability, to do good”.

There is some evidence of growing pains at Oatly: the company’s prospectus warns investors that “we have identified material weaknesses in our internal control over financial reporting” that could prevent accurate reporting of future results. Oatly says it is bringing in new systems to try to fix the problems.

Many entrepreneurs fail to thrive in the role of chief executive of a public company, according to Niccolo Manzoni of the venture capital firm Five Seasons. Quarterly results, conversations with analysts and investors, and communication with the media can take up a lot of time, with “most finding it difficult”, he said.

“You have a lot more watchful eyes from the analyst community and investors. A lot of us [analysts] are thinking short-term, looking at sales figures and margins,” said Arun Sundaram, analyst at CFRA, who covers the plant-based protein company Beyond Meat which floated in 2019.

Oatly’s flotation provides ammunition as it seeks to grow sales and market share in an increasingly crowded plant-based milk market. The offering is set to raise up to $1.65bn, $1.1bn in new shares and the remainder for selling investors. The company plans to use the proceeds for new manufacturing facilities and to widen its product portfolio.

It may also look beyond oat milk, “oatgurts” and the other oat-based products in its current range, which brought in about $400m of revenues last year.

“I think we build our business on sustainability which kind of allows us to expand the business to a different dimension . . . than just being in the non-dairy category,” Petersson said last year. “So I’m super excited. We have a lot of plans.”