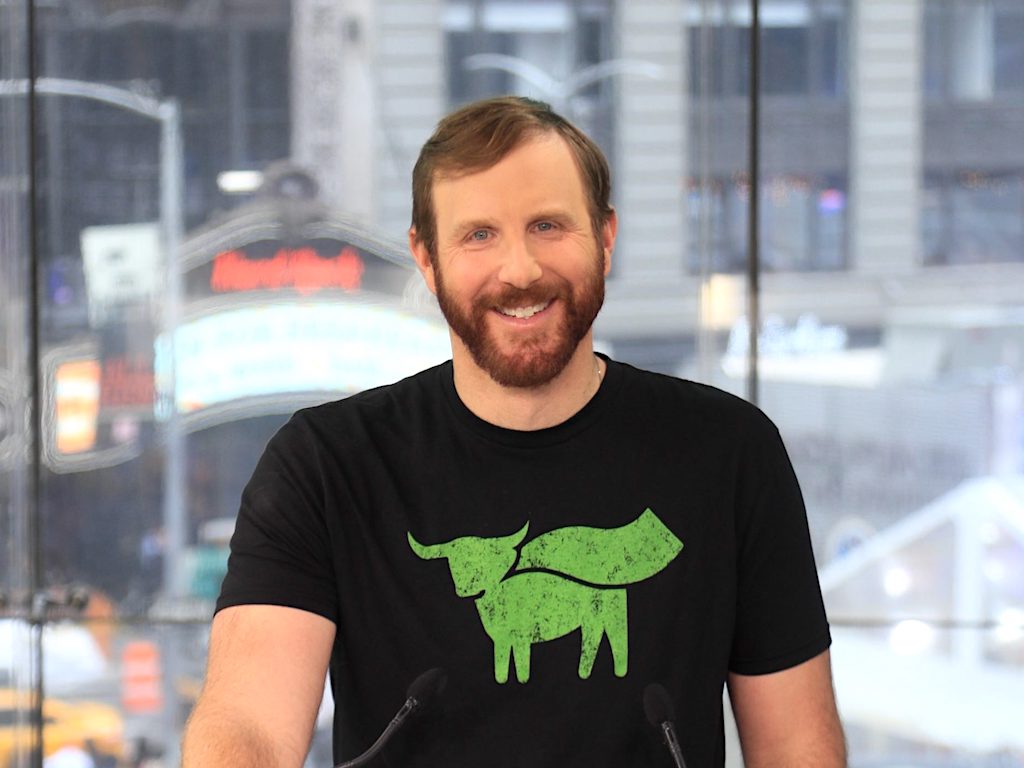 Don Lee Farms has launched another lawsuit against Beyond Meat. The former co-manufacturer of the plant-based leader are already due to meet at trial in September, with Beyond accused of breach of contract, fraud and unpaid monies, amongst other allegations. The new lawsuit accuses Beyond of unfair competition through misleading advertising claims.

Don Lee states that Beyond is making “misleading claims” as to the nutrition and ingredients featured in its products. The manufacturer goes on to claim that this leads to uncompetitive consequences and impacts consumers and competitors.

Don Lee has released a statement that details its motivation for bringing its newest lawsuit against beyond. In it, it says that it aims to “restore competitive equilibrium” while preventing Beyond from building its brand on “deception”.

The two have been embroiled in a legal tug-and-war since 2017 when Don Lee filed in California’s Supreme Court. The company claims that after its manufacturing contract was terminated by Beyond, the alternative protein giant failed to pay invoices, committed a breach of contract and fraud and took advantage of Don Lee. This ongoing case spurred an offshoot lawsuit, also filed against beyond, by its own shareholders. This was settled in April 2022.

Previously, Don Lee has exclusive sought to be compensated for direct dealigns with Beyond, as a client. The new lawsuit widens the scope of accusations and includes references to Beyond CEO Ethan Brown directly. Don Lee alleges that both the company and Brown personally have acted disingenuously to gain an enormous advantage over other plant-based meat producers in the sector.

The lawsuit that points to a company in trouble

“Beyond Meat’s problems are many, but they trace to one root cause: the company’s tendency to ‘over-promise and under-deliver,’ then scramble for excuses,” the lawsuit from Don lee states. “With the company reeling due to operational failures, CEO Ethan Brown has offered up ‘excuses’ described as ‘laughable’ and that industry insiders pan as ‘difficult to take . . . seriously’ and as flunking ‘the smell test.’ Others have noticed Brown’s habit of ‘point[ing] the finger’ at everyone but himself, describing Brown as having ‘an appetite for excuses. But there are no excuses for the conduct revealed below. The indisputable science now shows that Beyond Meat was built on and has grown because of deception and lies.”

Don Lee has submitted 24 pages of third-party lab test results with its suit. The company claims that the tests prove an exaggerated protein claim by Beyond of up to 30 percent. This is underscored by a claim that the alt-meat producer looks to stand apart from fellow meat substitutes due to its protein levels and compares itself to conventional meat. If the protein claim is substantiated, Beyond will have misled consumers and used falsified labelling on products sold in the U.S.

“The allegations in the filing lack merit and we are prepared to vigorously fight this in court,” a spokesperson for Beyond told Food Dive.

Clean labelling on the rise

In a 2020 consumer study, 73 percent of alternative meat consumers stated that they expect products to be all-natural. If Beyond is found guilty of misrepresenting its constituent additives, it has the potential to create stricter regulations for the entire plant-based meat sector. It also runs the risk of undermining consumer trust at a time when the alternative protein sphere is looking to get supporters on side. On the flip side, companies already committed to creating clean label foods could set to benefit.

German startup Keen 4 Greens is gearing up to produce clean label vegan meat at scale. The company recently scooped $2 million to fund its investigation into mycelium-based whole cuts. Current product lines are made using wheat but the startup aims to switch to an entirely mycelium-based methodology free from wheat and soy. It states that in the future, its products will contain only mycelium, pea protein, oil, salt and water.

Ingredients manufacturers are looking to develop clean products to supply the alternative protein sector with products that don’t diminish brands’ natural ideals. In March, it was announced that Atlanta’s CP Kelko and Emeryville-based Shiru are working together to create new clean proteins. Prototype testing is slated to begin at the end of 2022.