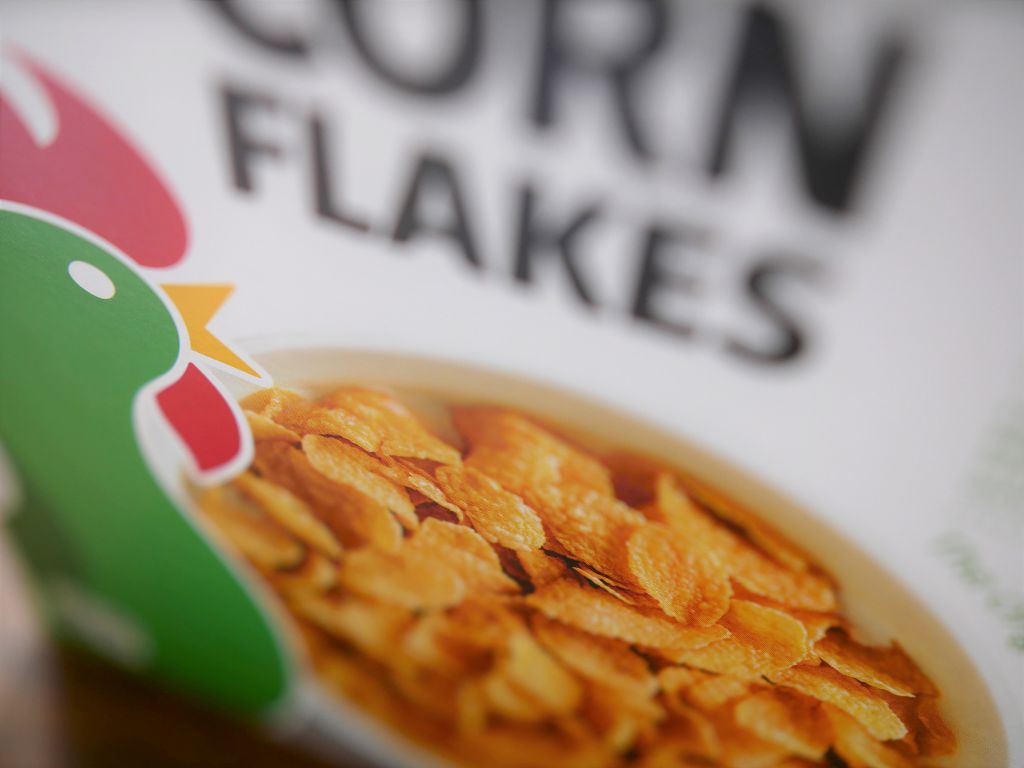 Kellogg is splitting into three divisions to foster growth, Clif Bar finally sells out, and Honest Tea gets CPR as the founders swoop in after Coca-Cola announces plans to discontinue the legacy brand.

Michigan-based cereal giant Kellogg has announced it’s creating three companies, spinning off its cereal and plant-based divisions from its core snacks category. Plant-based and cereal represent about 20 percent of its total sales, the third division, which includes snacks, frozen foods, and noodles, make up the rest.

Kellogg’s Board of Directors approved the split into three divisions, which are still yet to be named. The emergent plant-based category, led by MorningStar Farms, saw more than $340 million in sales last year. It’s poised to lead the growth of the newly formed, “Plant Co.” division. The “North American Cereal Co,” which pulls about $2.4 billion in annual sales, is expected to continue its leadership position, producing cereals including Corn Flakes and Rice Krispies, across the U.S., Canada, and the Caribbean. The “Global Snacking Co.,” with $11.4 billion in sales, will continue its international growth across snack and frozen food categories.

“Kellogg has been on a successful journey of transformation to enhance performance and increase long-term shareowner value. This has included re-shaping our portfolio, and today’s announcement is the next step in that transformation,” Steve Cahillane, Kellogg Company’s Chairman and Chief Executive Officer, said in a statement.

“These businesses all have significant standalone potential, and an enhanced focus will enable them to better direct their resources toward their distinct strategic priorities.  In turn, each business is expected to create more value for all stakeholders, and each is well-positioned to build a new era of innovation and growth,” Cahillane said.

The announcement comes amid other shakeups at leading multinational food companies. Late last month, Coca-Cola announced it was discontinuing its Honest Tea brand, which it acquired in 2011 after taking a 40 percent stake in the company in 2008. The brand, founded by Seth Goldman and Barry Nalebuff in 1998, was focused on offering a low-sugar and healthier alternative to the ready-to-drink bottled soft drink category at the time. It was also committed to working with Fair Trade and organic tea farmers, helping set a precedent in the industry.

Goldman has turned his attention toward the plant-based sector in recent years; he serves as chairman of the board at Beyond Meat, and co-founded PLNT Burger as well as Eat the Change. Following Coca-Cola’s announcement, he announced that Eat the Change, which now counts a number of Honest Tea’s original supporters on its team, will revamp the legacy brand.

“I don’t have any regrets,” Goldman told New Hope about selling to Coca-Cola. “But at the same time, the goal is never to sell to a company like Coca-Cola and then see the brand retired.”

Goldman says the announcement to discontinue the brand came as a shock.

“I took a values-embedded product and put it in a values-neutral organization, and it still did good work. However, this Coca-Cola decision has shown that if there’s no real commitment to those values, it’s easier to walk away from them during a time of stress,” he said. “Now coming back here into the marketplace, we’ve got to make sure that we create something that someone can’t walk away from.”

“We built Honest Tea with intention, and so the intention is still there,” Goldman said. “As long as Coke was producing it, it was still manifesting itself out in the world. Once that stopped, we need to make sure that it continues to do so.”

Just hours before Kellogg’s announcement, Bay Area energy bar brand Clif Bar announced it had been acquired by Mondelez, for close to $3 billion. The company was founded in 1992 by Gary Erickson and remained privately held for thirty years. Erickson famously walked away from a Quaker acquisition nearly 20 years ago in order to keep the integrity of the brand. Clif started as an alternative fuel source for cyclists and has expanded its offerings to include the Luna and Clif Kids ranges. It also recently launched into snacks for pets.

“Mondelēz International is the right partner at the right time to support Clif in our next chapter of growth,” Sally Grimes, chief executive officer of Clif Bar & Company, said in a statement. “Our purposes and cultures are aligned and being part of a global snacking company with broad product offerings can help us accelerate our growth.”

Like Honest Tea, Clif has long championed organic and clean ingredients in an effort to set itself apart from the competition. The commitment was a success, seeing Clif outperform, and often outlast, many of its competitors in the energy bar sector.

Mondelez is a leader in the snack category, with brands including Cadbury, Oreo, and Sour Patch Kids among its portfolio. The Clif Bar acquisition is its ninth since 2018, and joins brands like Hu and Enjoy Life that are catering to emerging markets including gluten-free, dairy-free, and keto.