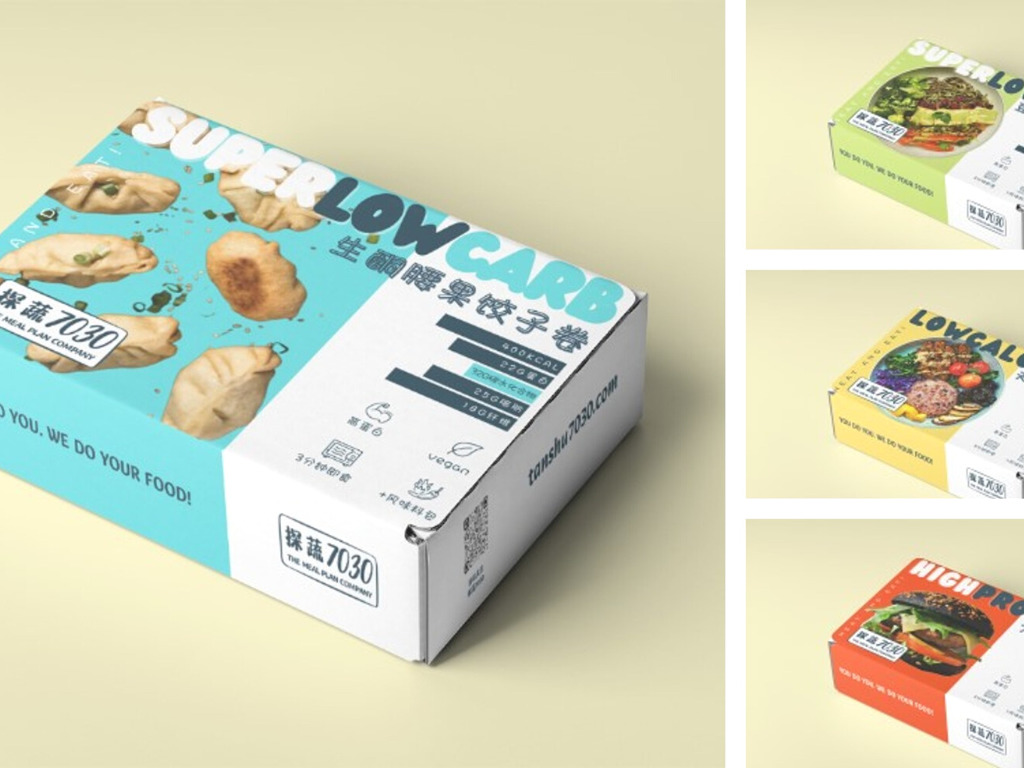 The new vegan chicken shreds made from biomass fermented protein will be a first for China, which has seen an uptick in vegan protein offerings in recent years.

Mycelium—the root structure of mushrooms, which is being used for meat, leather, and other sustainable applications—has not yet seen widespread commercial success. In the U.S., Colorado-based Meati just closed its Series A with help from Mexican chain Chipotle. It’s using mycelium for its vegan chicken and steak. A number of companies are using mycelium to produce a leather alternative. Sustainable designer Stella McCartney recently launched her first handbag made from the material.

The biggest name in fungi-based meat is U.K.-based Quorn, which uses mycoprotein, a single-celled fungi cousin of mycelium for its vegan and vegetarian meat options.

While mycelium is still scant, particularly in Asia, vegan meat as a category has not been. U.S.-based Beyond Meat and Hong Kong’s OmniFoods have seen large-scale success across the country with placement in chains including McDonald’s and Starbucks.

Asian consumers are eager to try vegan protein. In China, the vegan food market is forecast to be worth nearly $12 billion by next year, up from just under $10 billion in 2018, according to a report by Euromonitor International.

70/30’s announcement comes after an undisclosed angel funding round which included New Crop Capital, among other investors. The company is now preparing for its Series A round.

The company says it bootstrapped its efforts thus far, selling more than 25,000 ready meals featuring its mycelium meat in 2021 during a pilot test launch. “We have gathered valuable data on how the average ‘996’ worker in cities make their food decisions, and their expectations of plant-based food,” said 70/30 co-founder and Chief Product Developer Mike Huang.

“It was clear to us that we needed a meat replacement that is textured like meat but is also as natural and whole as the other components of our meal bowls,” The company’s innovation strategy lead, Eve Samyuktha, said. “This biomass protein is ‘harvested’ with our in-house process and utility design.”

70/30 is part of the Dao Foods Investment portfolio. That VC firm is working to accelerate alternative proteins across China. It’s accelerating its production capacity with its manufacturing partner, Shanghai Qingmei Green Food Group, which brings cold chain logistics to the production. 70/30 says it will begin national distribution of its meals by the end of the year.