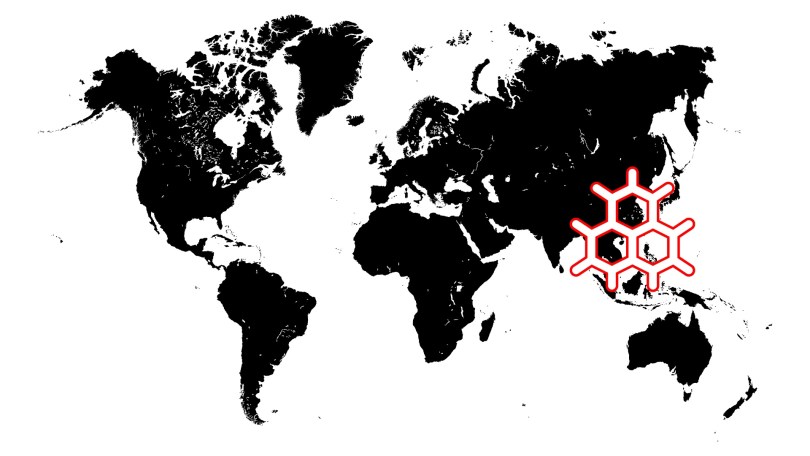 A new match in alternative protein investing has been made:

What We Know: Lever VC has raised $28.3 million in capital to deploy across plant-based, cell-cultivated meat and dairy companies throughout China. According to Brinc Founder & CEO, Manav Gupta, “Lever VC will run due diligence on high-potential plant based startups. Once investments are made, Brinc will leverage its expertise in the market to support these startups to take advantage of opportunities in China.”

This isn’t the first VC collab we have seen with intentions of investing in Chinese alt-protein:

In other News Across Asia