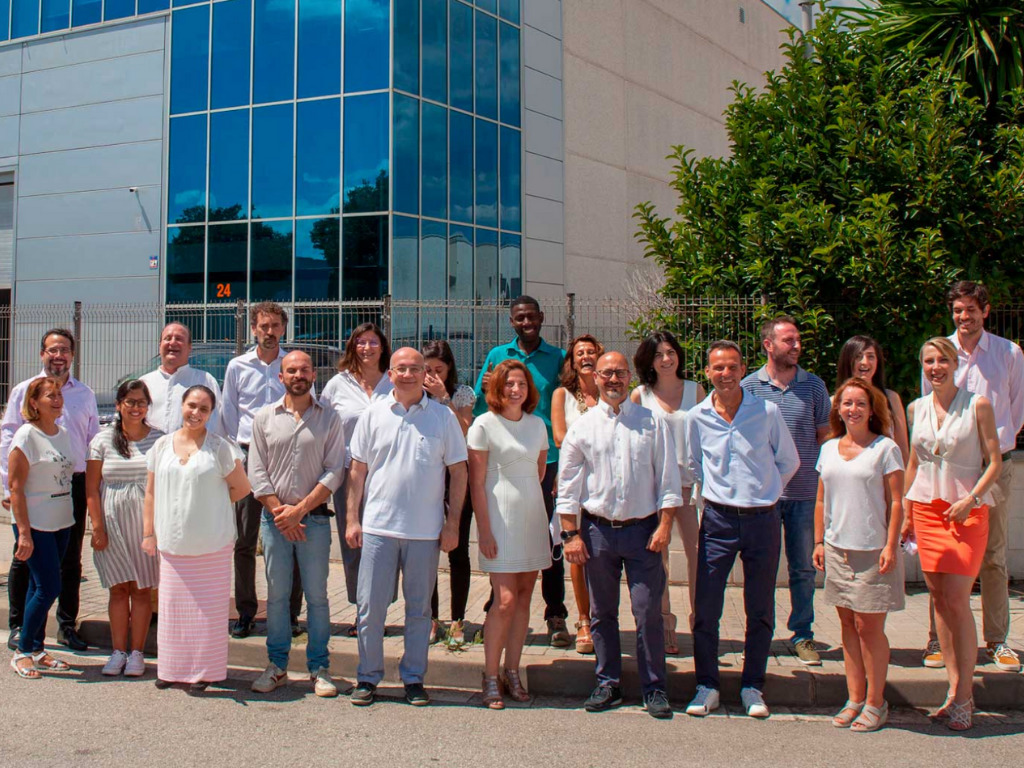 Barcelona’s Cubiq Foods has been developing its omega-3-rich smart fats since 2020. Aiming to bring its developments to market by 2023, it just secured funding and partnership support to make that deadline a reality. The startup has just closed its latest investment round, garnering $5.75 million from Moira Capital Partners, SGEIC and Newtree Impact. Most pertinently, however, was Cargill’s participation, which came alongside a deeper strategic partnership.

Cargill, the third-largest meat producer in the world and a giant of agribusiness, is now sourcing vital ingredients for its plant-based ranges, from Cubiq. The recent investment is the first stage of a wider partnership that includes product development. The two also have a commercial agreement in place whereby Cargill will promote and sell Cubiq’s products.

It’s hard to forget that just last year David MacLennan, CEO of Cargill, risked stakeholder ire by speaking of the “cannibalistic” nature of plant-based meats on the conventional sector. At the time, such animal-free developments were already being cited as forming a significant part of the future Cargill portfolio.

As demand for plant-based meat has increased, alongside recommendations of reducing conventional animal protein intake, Cargill has jumped on the plant-based trend.

The demand for plant-based meat

Earlier this year, the Good Food Institute (GFI) released a report that demonstrated the continued increase in plant-based meat demand. It stated that in 2020, retail sales for animal-free protein grew at a rate twice as fast as overall food sales in the U.S. Isolated plant-based meat sales grew by 45 percent.

These figures offer optimism in terms of the need to reduce conventional meat intake. Switching to plant-based alternatives is being cited as a simple way to encourage wealthy nations to drop their meat intake by at least 75 percent, to negate worsening climate change.

In order to keep up with the rising demand, the GFI cites the need for improved infrastructure. Strategic partnerships such as Cargill and Cubiq’s allow for a mutually beneficial entry into the plant-based sector. While one develops innovative ingredients to improve products, the other has an existing network and manufacturing footprint. Together, bottlenecks can be avoided, resulting in faster deployment to market and commercial advantage.

It is claimed that Cubiq will be releasing its Go!Mega3. The product is the latest iteration of its microencapsulated fat that can be added to foods to support heart and nervous system support.

Fresh from its recent funding round, the Spanish start-up is leveraging Cargill’s reach to expand its commercial and manufacturing interests both in Europe and the U.S. Continued development of a new fat ingredient designed to replicate the experience of eating meat remains a top priority.

“Our strategic partnership will help us better serve our customers by accelerating the development of plant-based alternatives that offer the taste, texture and flavor and nutritional profile [of meat],” Cherian said.

Cubiq has already released Go!Drop, an emulsion of vegetable oil and water that is designed to reduce oil use in food production, thus reducing saturated fats. This is not an ingredient that intends to mimic meat fats.

Alongside Cubiq, a number of startups are looking to perfect animal-fat alternatives that will take plant-based meats to new levels. California-based Yali Bio was founded last year with a specific mandate of improving plant-based flavours with better fats. The company has stated that tempting meat-eaters away from their beloved dishes is impossible without first capturing authentic taste profiles. It claims that its synthetic biology is capable of making fats that will create these flavour notes. Earlier this month,

Melt&Marble, a startup from Sweden, revealed it has scooped €5 million in seed funding to continue developing its precision fermented beef fat alternative. Investment is earmarked for production scaling and building out the team to begin manufacturing in earnest.

The post Cargill And Cubiq Team Up To Take On The U.S. Alternative Fats Market appeared first on Green Queen.