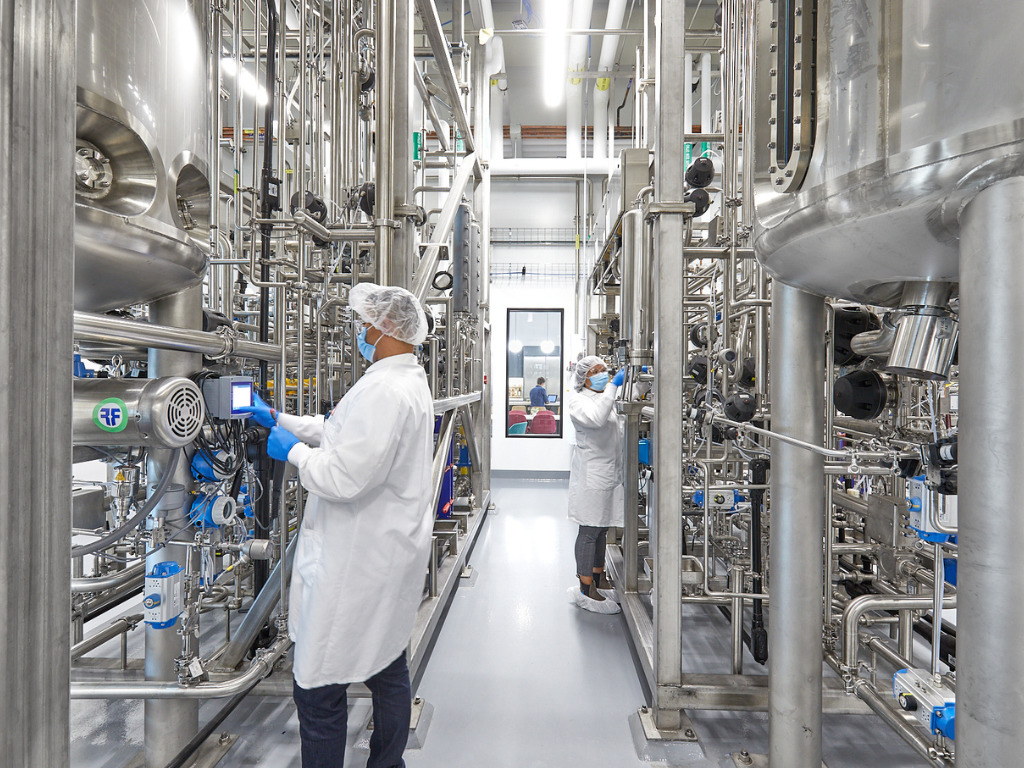 California’s recently passed Budget Act of 2022, signed into law by Governor Newsom last week, includes $5 million for the development of cultivated and plant-based meat. It’s the first time the state has put funding toward R&D for sustainable alternatives to conventional protein.

The $5 million in funding is allocated to The University of California’s Berkeley, Los Angeles, and Davis campuses. The provision specifies it’s a “one-time” basis, specifically to support “research and development of plant-based and cultivated meats.” The funding comes as California is currently in its worst drought in history. Animal agriculture uses about 20 percent of freshwater globally. Cultivated and plant-based meat offer large-scale alternatives that require significantly less water and require fewer resources in general.

The UC campuses have all been active centers for research into new protein sources in recent years. Berkeley launched an Alt Meat Lab in 2017 to support the Bay Area’s cultivated and plant-based meat boom. Davis, which is already home to the Agricultural Sustainability Institute, will use funds to support alternative protein efforts that started in 2020. Helmed by Professor David Block, the consortium received a $3.55 million National Science Foundation grant aimed at developing cell lines for cultivated meat. The Los Angeles campus began researching cultivated meat in 2018, and has received funds from both The Good Food Institute and New Harvest. Last year, it received a $250,000 grant from the California NanoSystems Institute for cultivated meat research.

California is home to a number of cultivated meat producers. In the Bay Area, Good Meat, a spin-off of the plant-based Eat Just brand, was the first cultivated meat producer in the world to receive regulatory approval for its meat. That approval came by way of Singapore in 2020, where its meat is currently sold. BlueNalu, Finless Foods, and WildType are all producing cultivated fish in the state. Silicon Valley startup Upside Foods, which is positioning itself to be the largest producer of cultivated meat in the state once there’s U.S. regulatory approval, applauded the funding. “This historic investment in research and development across the University of California system will ensure that California remains a leader in food and innovation,” the company said in a statement. The company said it recently hosted members of the legislature at its Emeryville, Califonia, Engineering, Production, and Innovation Center, which it says will be capable of producing 400,000 pounds of cultivated meat per year. “We walked through the most advanced cultivated meat production facility on the planet and discussed the importance of this funding proposal,” the company said. “We appreciate the leadership and dedication of Assemblymember Ash Kalra and the vision of Governor Newsom to build a sustainable future.” The Budget Act funding also goes to support plant-based research. The state is home to the nation’s two biggest names in plant-based meat: the Bay Area’s Impossible Foods and Southern California’s Beyond Meat. The post California’s Budget Act Allocates $5 Million for Alternative Protein Research appeared first on Green Queen. plant-based alternative protein cultivated meat beyond meat bluenalu eat just finless foods impossible foods finless alt meat meat fish salmon burger protein alternative alt funding investment startup