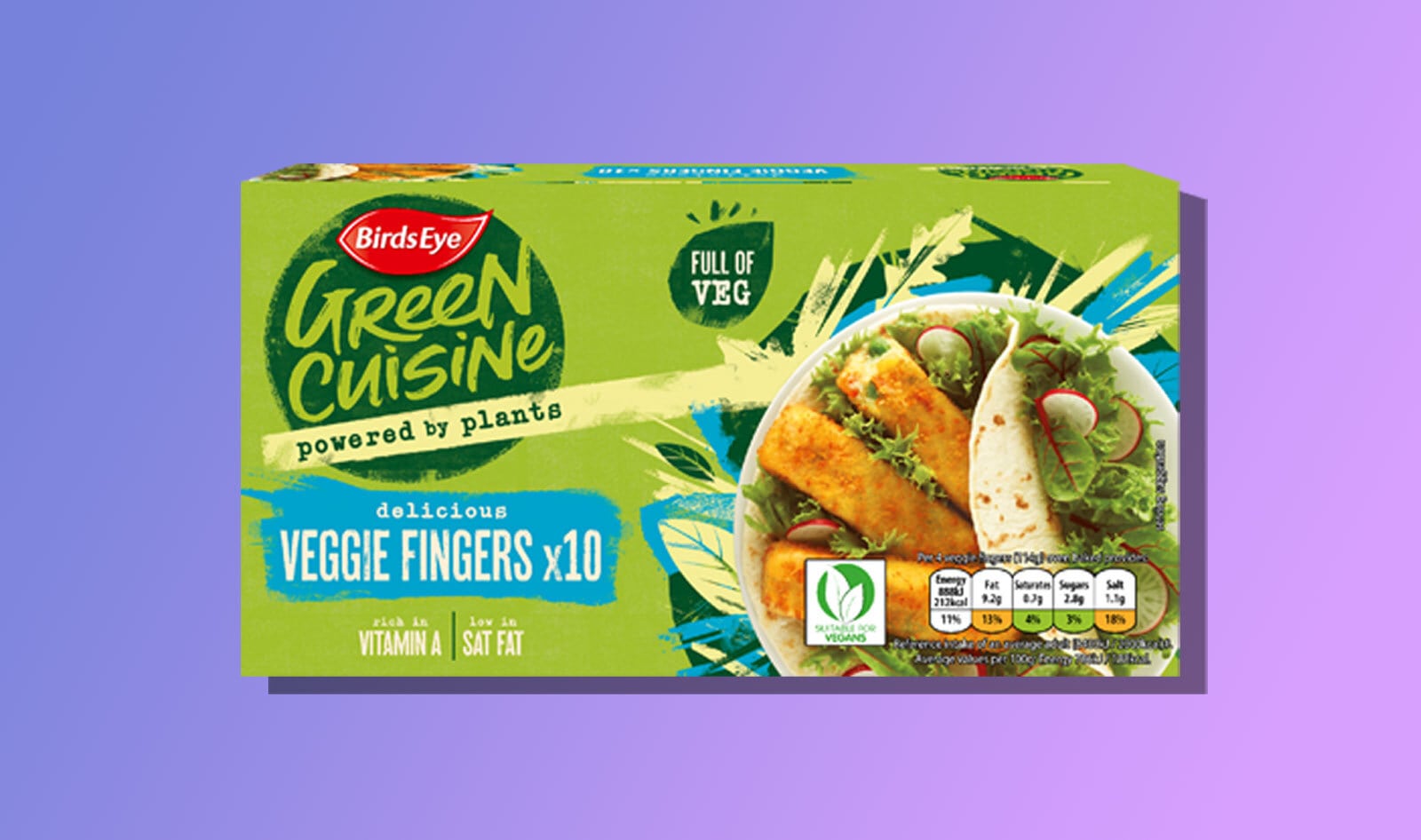 Birds Eye produces a wide variety of frozen convenience foods—from animal-based chicken items to ready-made meals and desserts. Sparked by the mounting popularity of plant-based foods in the UK and abroad, the Green Cuisine range expressly focuses on veganized versions of the company’s meaty classics. After the initial release, the products took off, prompting Birds Eye to create a plant-based version of another favorite—the frozen fish fingers. Currently, the Chicken-free pieces make up 38 percent of the entire Green Cuisine sales.

“With 88 percent of consumers associating fish fingers with the brand, it’s clear that consumers are more likely to buy and trial products from brands they already love and trust,” Jess Ali, Senior Marketing Manager of Birds Eye, stated. “Our fishless fingers are an important addition to our plant-based offering, and we’re hopeful that they will be as popular with family members as our beloved fish-based products.”

Since its inception in 2019, the Birds Eye Green Cuisine range skyrocketed the company’s sales by 321 percent within the first two years. Stateside, the plant-based trend is also evident in frozen meal brand Lean Cuisine, which introduced its first two vegan options under its meatless line back in 2018—a Coconut Chickpea Curry and Sicilian-Style Pesto with Lentil Pasta. Popular vegetarian frozen food brand Morningstar has also given many of its products a vegan update, removing eggs and dairy from its popular corndogs and chik’n line.