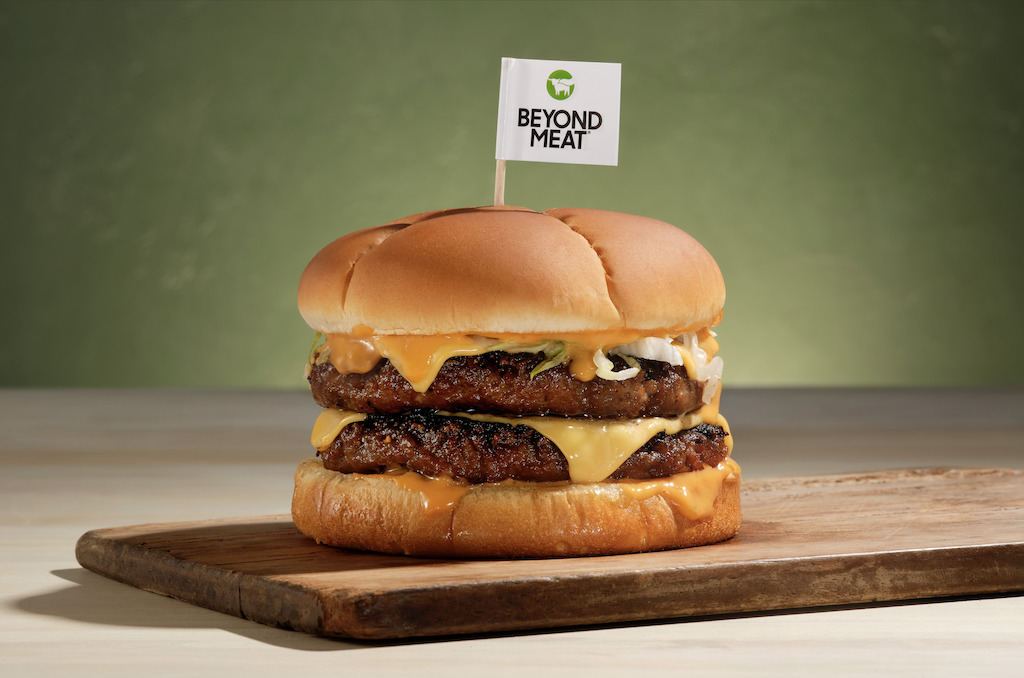 Beyond Meat is gearing up for a Japan launch in a new partnership with United Super Market Holdings. The partnership will include both product development and distribution.

The new partnership is part of a USMH open innovation initiative, dubbed AKIBA-Runway, that lets it partner with companies for product development.

The new partnership between Beyond Meat and USMH is the latest in a string of collaborations throughout Asia for the U.S.-based vegan meat brand.

Pizza Hut Singapore just announced it was adding Beyond Meat to its menu last week—part of a number of partnerships between the Yum Brands’ Asian locations. It’s the parent to Pizza Hut, Taco Bell, and KFC. The companies partnered in 2020 to offer Beyond Burgers at select KFC, Pizza Hut, and Taco Bell locations across the country.

In July, Beyond’s Plant-Based Pork Patties debuted in China. The company said it specifically created Beyond Pork for the Asian market, launching its first pork product in 2020. Last year it opened its first direct-to-consumer website in China—following its 2020 announcement that it was opening a factory in China, becoming the first major foreign vegan meat producer to bring production to Chinese soil.

According to GourmetPro, between 2019 and 2022 Japan’s plant-based product market alone is estimated to double in size and reach a value of more than $270 million (¥36.9 billion). The Japanese government is getting involved in the market boom, showing support for plant-based and alternative proteins as part of the nation’s move to reach net-zero emissions by 2050. The Japan External Trade Organization is also working to support alternative companies inside and outside of the country.

Consumer perceptions about plant-based food are growing across Japan, even as awareness is low—about 20 percent. A survey conducted last year found that 40 percent of consumers aware of plant-based foods had tried at least one—typically dairy-free milk. Japanese consumers are largely driven by health, which would support the interest in nondairy products as at least 70 percent of Asians are lactose intolerant.

Another recent survey by Good Food Institute APAC found interest in plant-based and alternative seafood is on the rise across Asia—also mainly for health reasons. Consumer concern about heavy metals and microplastics in seafood is driving the shift.

The post Beyond Meat’s Asia Streak Continues As It Enters Japan appeared first on Green Queen.