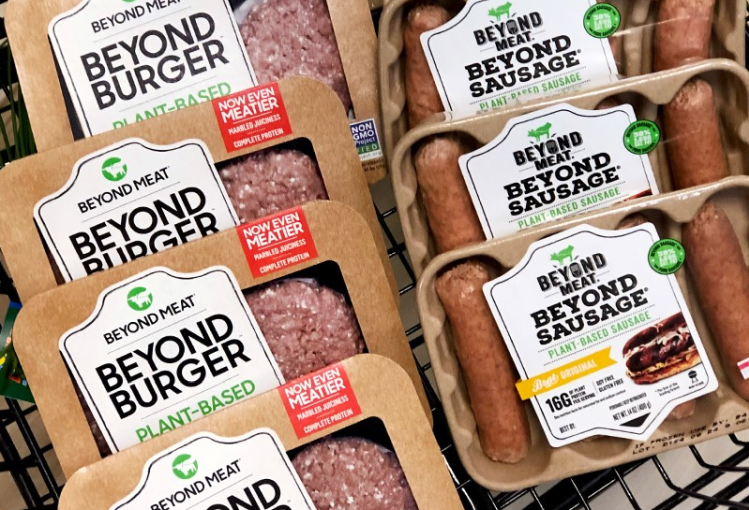 Beyond Meat had been expected to report a loss of 18 cents a share, on sales of $112.6 million, based on a FactSet survey of 14 analysts.

The stock has fallen 15.4% since the company last reported earnings on Feb. 25.

"Due to the COVID-19 pandemic, the company continues to experience significantly reduced demand in its foodservice channel," Beyond Meat said in a statement. "At the same time, the surge in demand from retail customers that characterized the early stages of the pandemic as consumers abruptly shifted towards more at-home consumption has moderated."

Earlier this week, Tyson Foods  (TSN) - Get Report announced plans to introduce its own line of vegan burgers, signaling growing competition in the alternative meat industry.

The company is reportedly developing an alternative to chicken which could be released later this year.

Last month, Beyond Meat opened its first facility outside the U.S., in China.