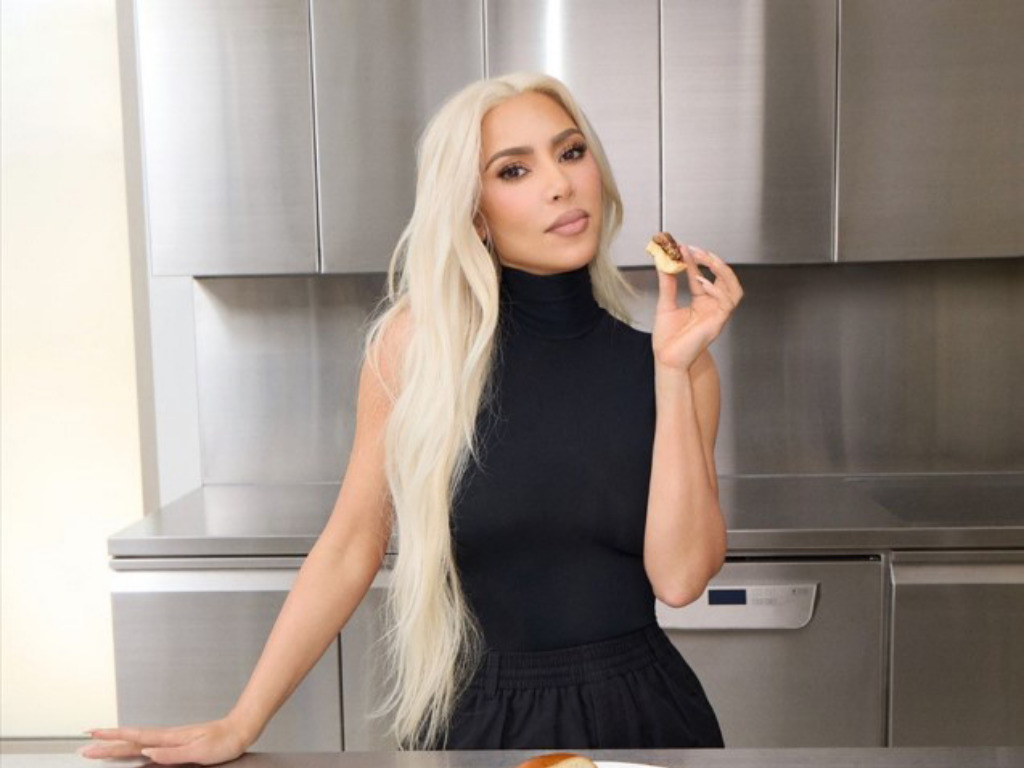 Beyond Meat has announced reality television superstar Kim Kardashian as its new “chief taste consultant”. Kardashian has lent her ambassadorship to the somewhat embattled brand, citing that she has used the products at home regularly. In her role, she will help devise creative marketing content for the brand and post about Beyond Meat on her own channels.

Kardashian is currently starring in a promotional video, streaming across social media platforms. She is slated to be in the process of creating other content, recipes, and offers, to be published through the Beyond Meat newsletter. Kardashian joins the ranks of previous celebrity ambassadors for the brand which have included Snoop Dogg, Kevin Hart, Leonardo DiCaprio, and numerous professional athletes.

Bringing Kardashian on board is being lauded as a major coup. On Instagram alone, she has accrued 313 million followers and this is where she will be imploring her fans to follow her example and try Beyond’s meat alternatives.

“I’ve been focusing on going more plant-based and can tell you that Beyond Meat is my absolute favorite—I love how all their products not only taste amazing but are also good for me and my family,” Kardashian said in a statement. “Plus, my kids are obsessed with my Beyond Beef taco recipe, the Beyond Burger for BBQs, and Beyond Chicken Tenders for a quick snack.”

Are the Kardashians vegan?

None of the Kardashian-Jenner family align with the vegan label, but many eat predominantly plant-based. Beyond’s new taste consultant claims to have quit eating animal products while at home, with non-vegan meals allowed when she dines out. In line with her new role, she states that she is looking to eat as plant-based as possible, though she does admit to eating animal products in the new series of Keeping Up with the Kardashians.

Khloé Kardashian reportedly stopped eating meat whilst pregnant with her daughter in 2018, due to it making her nauseous. Last year she embarked on a “sister boot camp” challenge where she ate plant-based for 30 days.

Kourtney Kardashian-Barker is arguably the most acquainted with vegan food. She embraced plant-based food last year and claims to be “95 percent” vegan now. Her new husband, Blink 182-drummer Travis Barker has been vegan since 2009.

Why has Beyond Meat appointed Kardashian?

The company has been explicit in its desire to replace the current food system with a more sustainable alternative. Getting the message about plant-based meat to the most people possible is key to this mission. In terms of current influencers, not many are ranked higher than Kardashian and celebrity culture remains a driver of consumer behaviour. Current lists show her as the seventh most followed person on Instagram.

Dairy giant Arla conducted a survey earlier this year that revealed one in three consumers make dietary choices based on things they have seen on social media. 49 percent of U.K. adults polled admitted they are willing to make “big changes” to their eating habits, based on information seen on social media.

The fluctuating fortunes of Beyond Meat

From being the most searched vegan company on Google in 2021, Beyond Meat has seen its star fade in recent months. Despite tempting two executives away from former investor Tyson Foods in December last year, February 2022 saw CEO Ethan Brown having to explain the company’s massive stock dip. He assured stakeholders that he was confident of a full recovery, in an earnings conference call.

The post Beyond Meat Bets On Consumers Wanting To Keep Up With New Chief Taste Consultant Kim Kardashian appeared first on Green Queen.