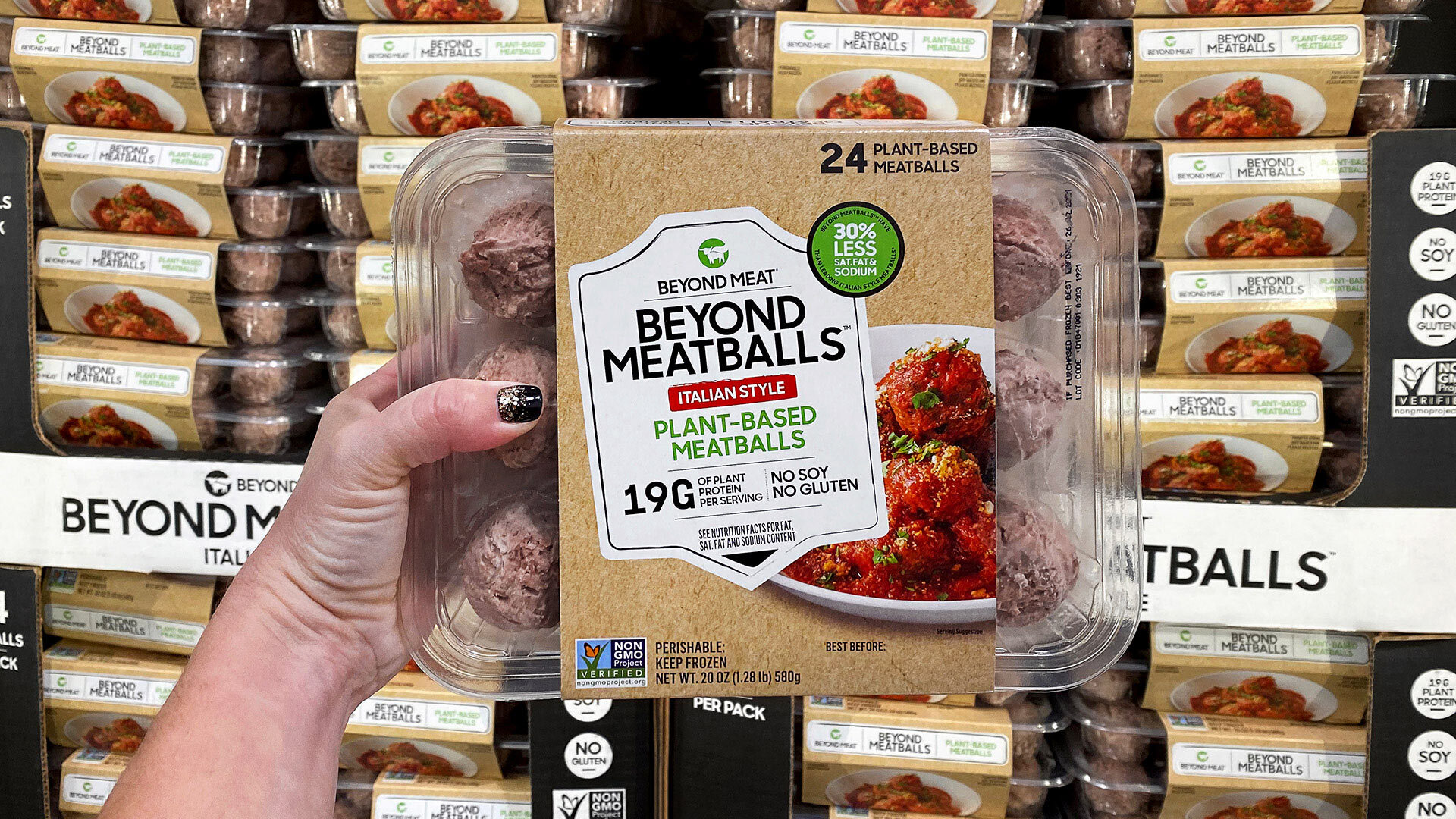 Beyond Meat’s total revenue has the potential to exceed $1 billion by 2023, according to experts.

Trefis Team – led by MIT engineers and Wall Street analysts – made the statement in a recent Forbes article.

It says the plant-based meat makers combined revenue (from retail and restaurant and foodservice) could grow almost 2.7x in the next two years. Despite knockbacks caused by the COVID-19 pandemic, the article also says Beyond Meat’s net income will turn positive next year. Analysts say its income will grow ‘steadily thereafter’ and generate ‘continued returns for shareholders’. “The gradual lifting of lockdowns in recent months will help the restaurant segment register strong growth along with sales from retail chains,” the piece states. “Additionally, the company’s new partnerships will also drive impressive top line growth…” Beyond’s partnerships with McDonald’s and Yum! Brands were specifically cited as drivers of ‘continued healthy growth’ for the brand.

The company’s latest venture is reported to be a vegan alternative to chicken. Bloomberg says Beyond is informing customers the meat-free chicken will launch in retail outlets this summer, according to anonymous people familiar with the company. This follows CEO Ethan Brown’s 2019 announcement that ‘exciting things’ will be happening within the poultry space. However, no further details have been announced. Read the full Forbes article here The post Beyond Meat’s Total Revenue Has ‘Potential’ To Exceed $1 Billion By 2023, Say Experts appeared first on Plant Based News. plant-based plant based beyond meat nasdaq-bynd meat chicken poultry alternative