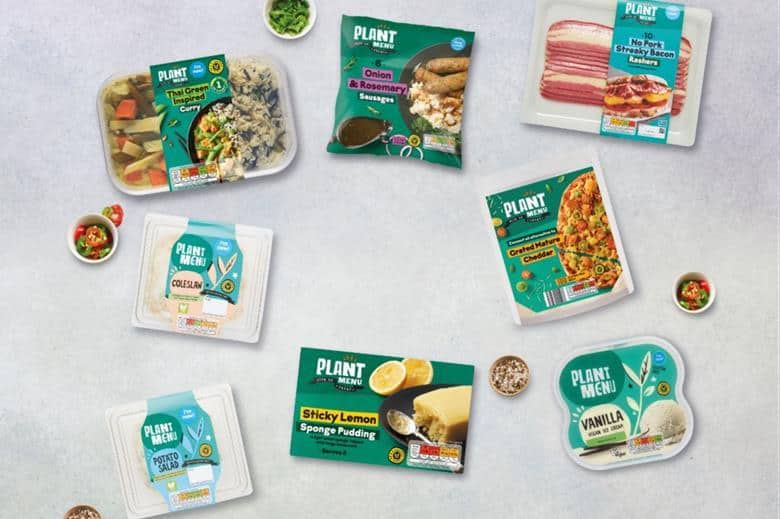 Aldi UK’s plant-based sales soared by 500% last month compared to January 2021, the supermarket has reported. The increase has been attributed to the growing number of people signing up for Veganuary.

Aldi launched a huge range of new vegan products to coincide with this year’s campaign, including plant-based cheese, ice cream, bacon, ready meals, brownies, and more. The increased availability of plant-based products at the supermarket may be another factor contributing to the rise in sales.

With its extensive vegan product launches in the past few years, Aldi UK has been intentionally taking on major plant-based brands. The supermarket’s recently launched dairy-free cheese underprices other supermarkets and brands such as Sheese, while its Ultimate No Beef burgers are 60% cheaper than Beyond Meat.

Aldi is also targeting the plant-based market in other countries, receiving PETA awards in 2020 for its huge vegan ranges in the US and Germany.

“Veganuary is getting bigger and bigger each year as the UK’s appetite and interest in plant-based food grows,” said Julie Ashfield, Aldi MD of buying. “In response to that demand we’re continuing to expand our vegan offering, giving our shoppers plenty of choice and all at great value. But it’s also a trend that we’re witnessing year-round and, as more and more people adopt this diet, we expect these products to remain popular throughout the year.”