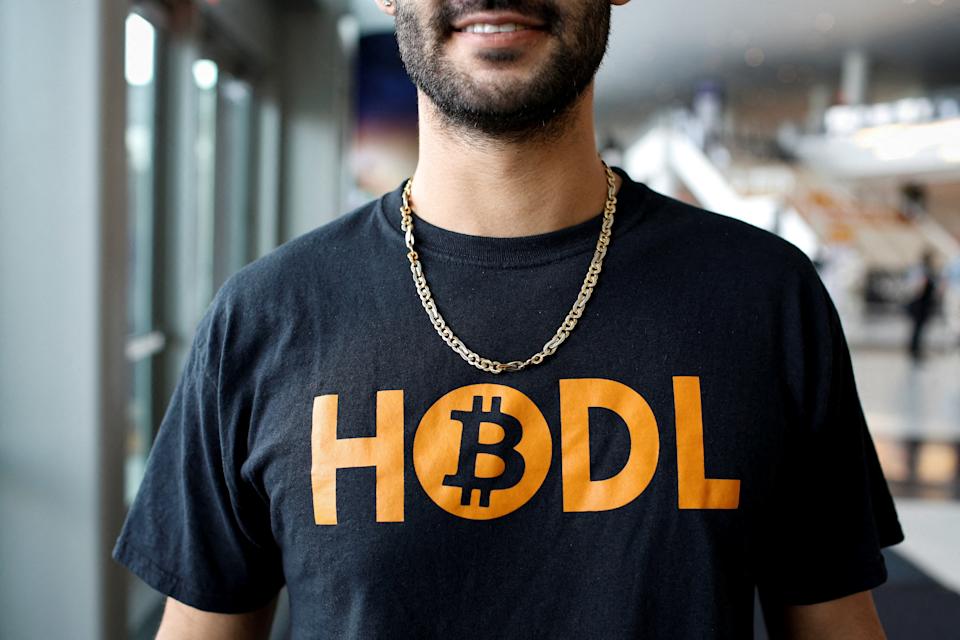 Investors remain on edge amid elevated inflation, the Fed aggressively raising rates, and a stock market that’s having a rocky year to date.

This week’s Consumer Price Index showed an increase of 8.3% for the month of April, spurring concerns of a quicker pace of interest rate hikes from the Federal Reserve. Judging from Yahoo Finance’s Brian Cheung’s chats with various Fed members this week, those more aggressive rate hikes look to be all but certain.

Earnings season, meanwhile, continues with a nagging theme for remaining bulls on Wall Street: Slowing sales growth, slowing earnings growth and pressured free cash flow. Given the apparent economic slowdown underway, execs such as Rocket Companies CEO Jay Farner told Yahoo Finance Live he is bracing the for a recession (video above). The company recently said it would slash 8% of its workforce.

All of that said, here are three hot tickers on Yahoo Finance:

Dutch Bros: On Wednesday, the company slashed its full year adjusted operating profit guidance to $90 million from $115 million. On the earnings call, execs blamed high levels of inflation — notably for dairy — for the profit warning. The company added that it’s being mindful not to raise prices too much, though it did enact a 3% increase in April. Dutch Bros stock is plunging nearly 40% in pre-market trading. Jefferies restaurant analyst Andy Barish is defending the stock, saying he sees upside to $35 a share as the company grows toward 4,000 stores. CEO Joth Ricci will be on Yahoo Finance Live in the 9am ET hour.

Bitcoin: The rout in the crypto complex rages on as traders use the blow-up in stablecoin Terra and pressure on large cap tech names to exit the speculative space. Bitcoin prices dipped below the $27,000 level overnight for the first time since Dec. 2020. Coinbase stock is down another 7% pre-market after losing 27% on Wednesday in the wake of a dreadful quarter for the cryptocurrency exchange. Mizuho analyst Dan Dolev tells Yahoo Finance Live that he is concerned about the company staying in business should a crypto winter emerge.

Beyond Meat: The plant-based food company didn’t put up a tasty quarter Wednesday night and shares are getting roasted by 24% in the pre-market. On the earnings call, execs warned the company is having to be more promotional to drive sales in what is an increasingly competitive marketplace.

Disney: Following the Netflix earnings disaster a few weeks ago, all eyes were on Disney+ performance when the media giant reported Wednesday evening. The company didn’t disappoint, delivering 7.9 million additions to the platform in the quarter versus estimates for 5.6 million. Disney did temper its second half outlook for streaming additions, however. But the real story of the quarter was the building momentum behind Disney’s post-COVID theme park recovery. Disney beat analyst estimates for sales and profits at its parks segment. For those on Wall Street making recession calls, we point to this fun fact mentioned by Disney execs on the earnings call: per capita spending at parks surged 40% compared to the similar period in 2019. Strength was seen in ticket sales, food, and merchandise. The upbeat spending tally echoes what Carnival CEO Arnold Donald told Yahoo Finance on Wednesday.

Rivian: Wedbush analyst Dan Ives summed up the story on Rivian this year very well in a new note on Thursday: “Let’s call it like it is — Rivian has been a train wreck since its IPO and an overall black eye for the EV industry. The company has potential to change the EV and auto industry with much hype coming out of the gates, and instead has been a massive disappointment.” Ives is dead on. The stock has crashed 80% year to date as Rivian struggles to make pricey electric trucks for the 1%. But shares are getting a brief reprieve today as Rivian reaffirmed its full year production target of 25,000 vehicles for this year. The callout overshadows — at least for now — the fact that Rivian continues to hemorrhage free cash flow (arguably the most important metric today on upstart tech companies in the eyes of investors). The company said it burnt through $1.45 billion in free cash flow in the first quarter versus an $802 million outflow a year ago.

Brian Sozzi is an editor-at-large and anchor at Yahoo Finance. Follow Sozzi on Twitter @BrianSozzi and on LinkedIn.

Read the latest financial and business news from Yahoo Finance