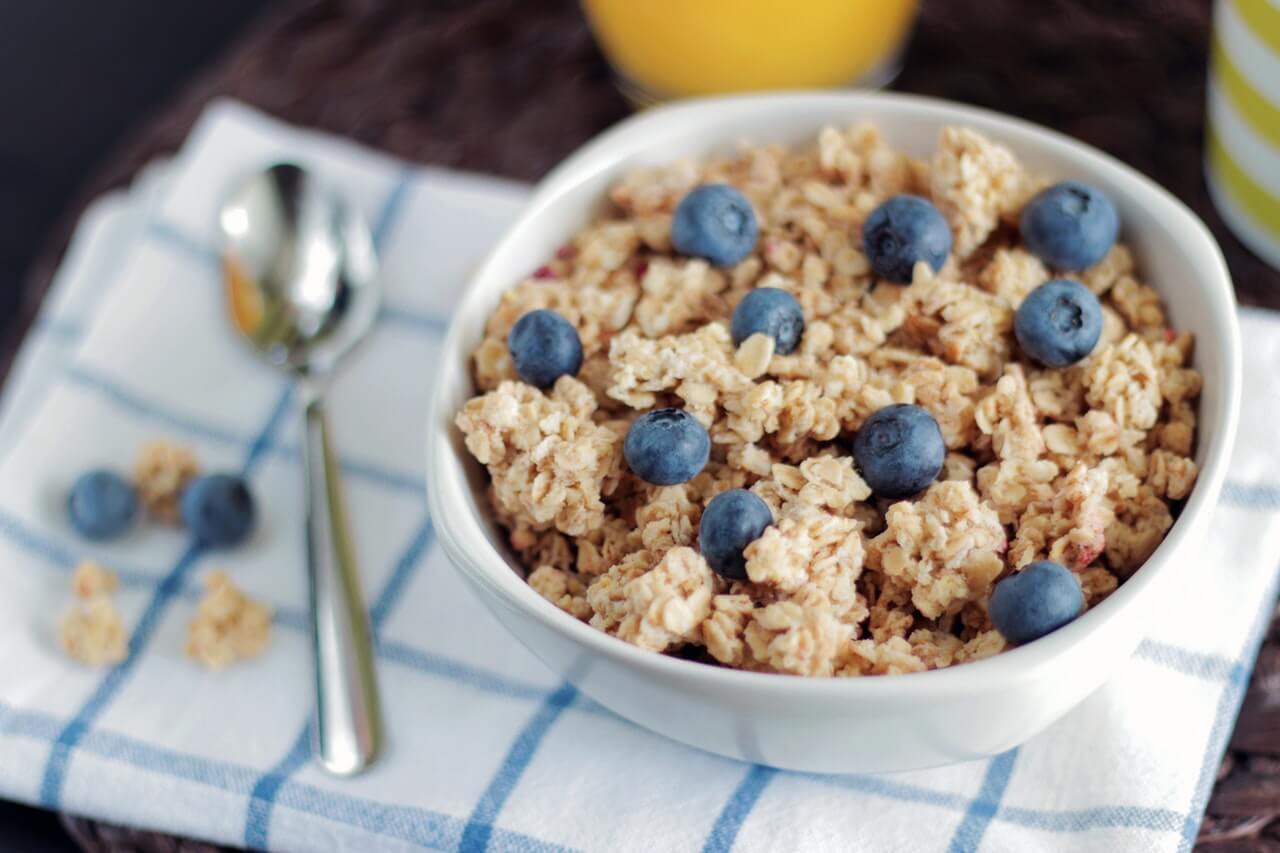 Adopting a vegan diet often goes one of 2 ways.

Either you eat too many calories if you rely on vegan processed and prepared foods (junk for the most part).

Or, you might not have much of an appetite if you focus on whole foods because of the big increase in fiber that’s typical. This is potentially dangerous if you’re significantly under eating, and can lead to things like fainting.

So if you’re looking to gain weight, you need to focus on calorie dense vegan foods.

Below, I’ve compiled a thorough list of the top calorie-dense vegan foods in terms of calories per 100 grams of each food.

Nuts and seeds are the most calorie dense vegan foods by far, although grains (on a dry basis) are fairly high in calories as well.

For this second table, I’ve tried to define a “normal” serving of each food and resorted the data.

Even though there are a lot of similarities, this list may be more practical for you.

Which Types of Vegan Foods Have the Most Calories?

If you’re a little overwhelmed by that table, we can break it up by grouping together similar foods.

To me, there are 3 main groups.

At the very top of the list are oats and rye grain.

These are obviously loaded in carbohydrates, with a bit of protein.

While not super nutritious overall, they’re great if you’re struggling to eat enough calories and already have your nutrition mostly taken care of.

Grains don’t really fill you up that well, so it’s easy to eat as much as you need.

One special mention – seitan: If you haven’t had seitan before, it’s a vegan meat substitute made from vital wheat gluten (the protein in wheat). Not only is it high calorie, it’s almost all protein.

If you don’t have any sensitivity to gluten, seitan should be a staple in any bulking diet.

If you’re looking to get more fat and calories in your diet, nuts are amazing.

Just half a cup of nuts or seeds give you more calories than beans, which sucks on a cut, but is great for gaining weight.

Here’s a short list of the best nuts and seeds highest in calories from the table above:

The one big downside is that nuts in general have a terrible omega 3 to 6 ratio, so you may want to be mindful of eating too many. Some nuts are better than others for that.

You can also try to balance it out with a vegan omega 3 supplement.

Finally, beans are a decent source of calories, which are mostly carbohydrates and protein.

All the legumes are pretty close together on the list above:

The one big potential downside is that beans have a lot of fiber. They are one of the best vegan sources of fiber overall.

This makes it hard to eat a lot of them, which may mean you’ll fall short of your calorie goals. I’d focus on grains and nuts if this is an issue.

So that’s all I have for you here. Hopefully the table of the best calorie dense vegan foods and this brief analysis helps you manage your weight easier. If you have any questions, leave them below.

Which Plant-Based Foods Have the Most Fiber?

Vegetarians more likely to be depressed than meat-eaters – possible reasons