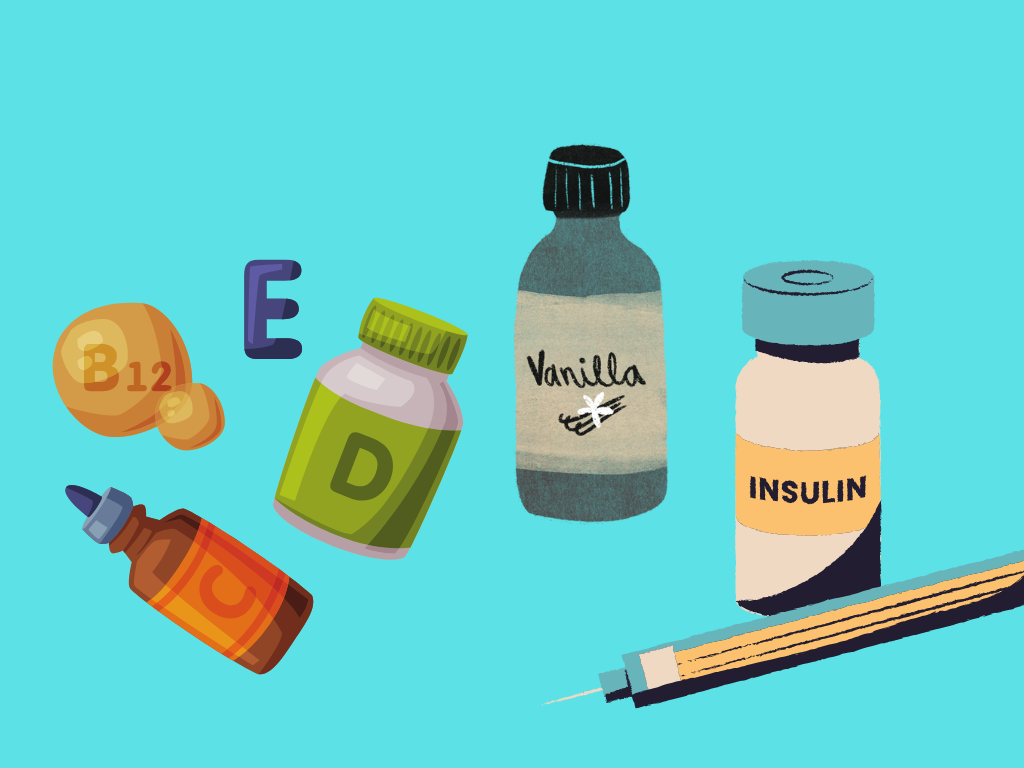 Precision fermentation has been around for decades, and most of us eat foods that contain ingredients made using the technology on a daily basis. Animal-free dairy makers are now using it to bring you the cheese and milk you love without the environmental cost.

As the alternative protein industry matures, it is increasingly under attack from food industry lobbies and interest groups. Of late, precision fermentation technology, used to create animal-free dairy foods, has been the target of the Non-GMO Project, a U.S. based non profit organization focused on alerting consumers to the presence of genetically modified organisms (GMO) in food products. In a press release published during National Dairy Month in the U.S., the organization described animal-free dairy made from precision fermentation as unregulated and dangerous.  We thought it would be prudent to address the allegations as a matter of separating fact from fiction.

Let’s start with the most important facts: precision fermentation (PF) is a technology that has been around for 30 years, is entirely safe and is used in dozens (if not hundreds) of products you interact with every day. That cousin of yours that’s Type 1 diabetic? Her insulin is made using PF. The cheese you buy at the grocery store? The enzymes are made using PF. The vitamin supplement you give your teenager for their skin? PF again. That naturally flavored grapefruit soda you love? That’s right, it’s made using PF.

Here’s the thing. Until Perfect Day and its peers crash landed onto our food scene, most of us had never heard of precision fermentation. Now, this technology that we interact with regularly (though perhaps unknowingly), has been put under the microscope by everyone from chefs to media personalities to lobby groups. When something feels or sounds new, it’s entirely natural to have questions. Particularly when it’s related to the food we eat.

When it comes to animal-free dairy, precision fermentation refers to a process used to produce bio-identical milk proteins like casein or whey, without the use of animals. It is done by encoding milk protein DNA sequences into microorganisms, like yeast or fungi, and then fermenting them with nutrients and sugar in fermentation tanks, much like those used to brew beer. During the fermentation process, these unique microbes produce proteins, identical to those found in cow’s dairy milk. These proteins are filtered into a pure milk protein isolate that can be used to create our favorite dairy products such as cheese, yogurt and ice cream, without the use of animals.

The whole point of using precision fermentation is to produce the dairy products we love (think milk, cheese, yogurt) with a fraction of the carbon emissions, land requirements and water usage that the conventional dairy industry requires. This means the hundreds of millions of people who consume dairy products daily can do so without causing global warming.

Let’s be clear, we are at a critical point in the climate change fight. Unless we significantly reduce the outsized climate impact from conventional agriculture, and that includes dairy farming, we will not be able to achieve the Paris Agreement goals. With half of all habitable land already being used for agriculture and 77% of that devoted to raising animals for food, anyone who is serious about creating a sustainable food industry knows that we cannot go on with the status quo. We certainly cannot nourish a growing global population with an agricultural system that already consumes too much land and water resources and drives biodiversity loss, while also emitting a third of global greenhouse gases. If global animal agriculture continues to expand, it will prevent the decarbonization of our agricultural system and perpetuate the increase of methane emissions, a greenhouse gas that is 86 times more powerful at warming the planet on a 20-year scale than carbon dioxide.

When it comes to conventional dairy production, it’s hard to argue with its environmental cost.  Producing just one litre of milk releases 3.15kg of CO2, while one kilo of cheese releases a whopping 23.88kgs of CO2- about the same as burning 10kg of coal!

On the water front, things are not much better. To get one litre of milk requires 628 litres of water. A kilo of cheese demands an incredible 5,606 liters of water, the highest among all foods.

Beyond water and emissions, producing conventional dairy foods involves heavy use of antibiotics, a huge amount of arable land and GMO corn/soy animal feed, not to mention that the fields where these are grown are sprayed with pesticides and glyphosate.

FACT: You are already consuming precision fermentation foods and products

Precision fermentation is safely used to make insulin, most vitamins, flavors and countless enzymes found in nearly all commercially produced foods. We’ve all been eating foods produced with the aid of precision fermentation for decades. This is not new. Here’s an overview of common foods and supplements made using PF:

Enzymes: PF is used to make all sorts of enzymes used in food production, from amlysases to keep bread soft and prevent staleness, pectinases to make fruit juices clear instead of cloudy,  transglutaminases to make deli meat products such as salami hold together better.

Vitamins: Almost all of the common vitamins we use to fortify foods (in powder form) or to supplement our own diets (in pill form) such as B vitamins and vitamins A, C, D, E and K, are made via precision fermentation technology.

Natural Flavors: Many flavorings and aromas regularly used in food are made via PF such as vanilla flavoring. When you see the term ‘natural flavors’ on an ingredient list? That’s PF too. The U.S. Food and Drug Administration (the FDA)’s own definition of “natural flavor/flavoring” includes ingredients made using precision fermentation.

Cheese (this one is ironic, given the conventional dairy industry’s anti-PF stance): Rennet is a key ingredient in most cheeses. It is composed of the enzyme chymosin, which helps to separate the milk solids (the parts used in cheesemaking) from the liquids. In other words, rennet enables the formation of firm curds and is crucial in helping cheesemakers achieve their desired cheese texture. 80% of rennet used in global cheese produced comes from precision fermentation using microorganisms as host factories. So chances are, if you have eaten dairy cheese, you have eaten PF-made rennet.

FACT: Animal-free dairy is regulated by the US FDA

Animal-free dairy is a regulated industry. The U.S. FDA oversees and regulates any substance that is intentionally added to food as an additive through the GRAS Notification Program. This is also how enzymes, vitamins and flavors are regulated. To date, both Perfect Day and Remilk have followed this process prior to launching products in the U.S. market.

Animal-free dairy proteins do not fall under the USDA National Bioengineered Food Disclosure Standard, because the final product (animal-free milk protein) does not contain any detectable genetic material.

While genetic engineering techniques are used in creation of the microorganisms that produce the dairy proteins, they are filtered out at the end of fermentation. The resulting product is a high purity milk protein isolate, which is bio-identical to milk protein from cows.

FACT: Animal-free dairy has a lower carbon and water footprint than conventional dairy

The planetary toll of the conventional industry when we are in the midst of a worsening climate crisis that is threatening our global food security is exactly why we need to rethink how we produce food and support nascent industries like animal-free dairy made from precision fermentation. This will allow consumers to continue enjoying the milk and cheese they crave and love at a lower cost to the planet.

In the RethinkX report on agriculture, the authors write that “modern alternatives will be up to 100 times more land efficient, 10-25 times more feedstock efficient, 20 times more time efficient, and 10 times more water efficient. They will also produce an order of magnitude less waste.”

According to a Life Cycle Assessment commissioned by Perfect Day, their technology allows for “a reduction in environmental impact of up to 99% less water use, up to 97% fewer greenhouse gas emissions, and up to 60% less renewable energy use compared to traditional (dairy) production methods.”

The future of our planet and the ability to feed next generations depends greatly on our ability to bring these new solutions to life. Precision fermentation is part of a broader ecosystem of sustainable food solutions, which include regenerative organic farming, plant-based foods and animal-free dairy. Without them we are at risk of losing the battle against climate change and in the years ahead, we will face unrelenting challenges to affordably feed 10 billion people.

The post You’re Already Eating Foods With Ingredients Made Using Precision Fermentation, So Why The Fuss About Animal-Free Dairy? appeared first on Green Queen.