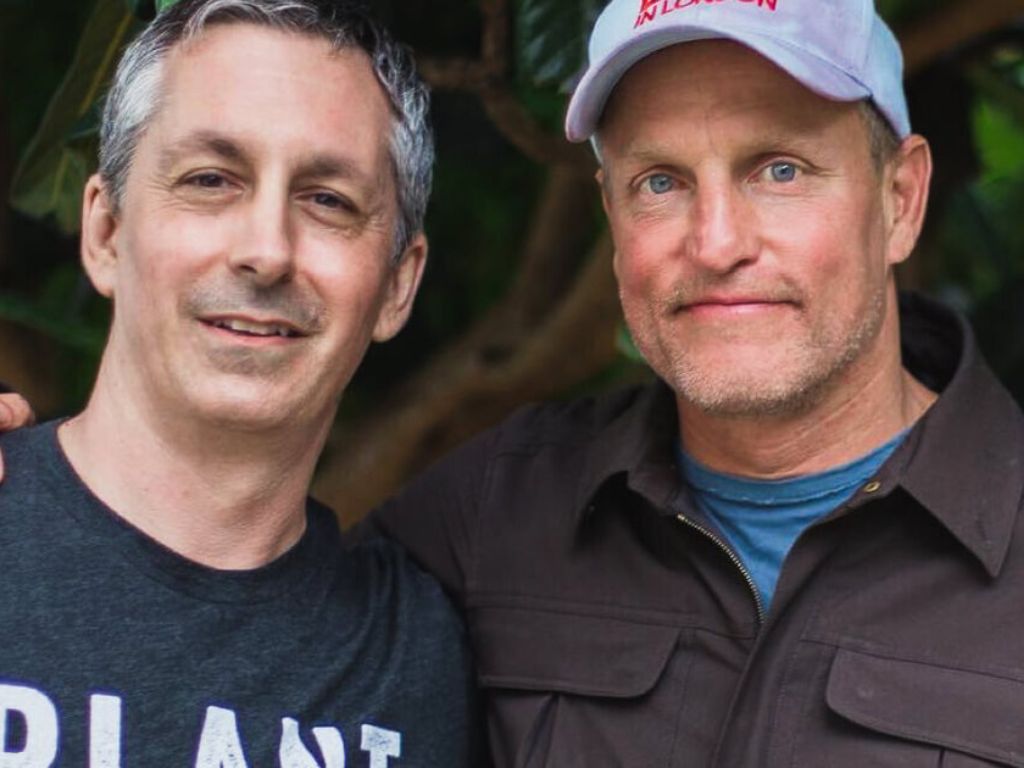 Wicked Kitchen, the plant-based empire that started out of the U.K. supermarket chain Tesco, has secured $20 million in bridge funding, including a convertible note from actor Woody Harrelson.

In addition to Harrelson’s participation, funding for the new round comes from Ahimsa VC and NRPT, Thailand’s leading food producer and innovator. Wicked Kitchen, the ready meal brand founded by brothers Chad and Derek Sarno, says the new funding will support efforts to expand its range globally as well as into other channels, including food service.

‘Making it easy to go plant-based’

“I have known Chad and Derek for many years and have been impressed by their wicked creativity in the kitchen and that they are not afraid to push the boundaries,” Harrelson said in a statement. “What I love about this brand is that the products are actually created by chefs that always put flavor first, making it so easy to go plant-based.”

Wicked Kitchen made its U.S. debut last year. It has seen sales triple year-over-year as it expands its product offerings and availability outside of the U.K., including 23 products in Finland’s leading grocery retailer, S-Market.

“During this high growth phase, it is validating to have support from additional investors who believe in our mission and in the future of plant-based foods,” said Pete Speranza, CEO, Wicked Kitchen. “This latest round of funding will help us go faster to expand our offerings in the U.S and abroad and it puts us in a well-poised position as we continue to lead plant-based innovations with flavor-forward products that appeal to vegans and omnivores alike.”

The company has seen rapid expansion in the U.S. market with placement in more than 6,500 stores including Kroger, Publix, Walmart, 7-Eleven, and Sprouts Markets. It’s also preparing to introduce 17 products into Thailand’s largest retailers, Tops Market and Central Food Halls.

“Looking over the plant-based landscape, Wicked Kitchen stands out in the crowd not only because of our tremendous growth but also because of our variety across various supermarket departments,” said Speranza.

“The fact that retailers are picking up multiple SKUs and some are even dedicating entire frozen door sets for our products is a testimony that they want to present customers a variety of options under a single flavor-forward, plant-based brand that has broader appeal.”