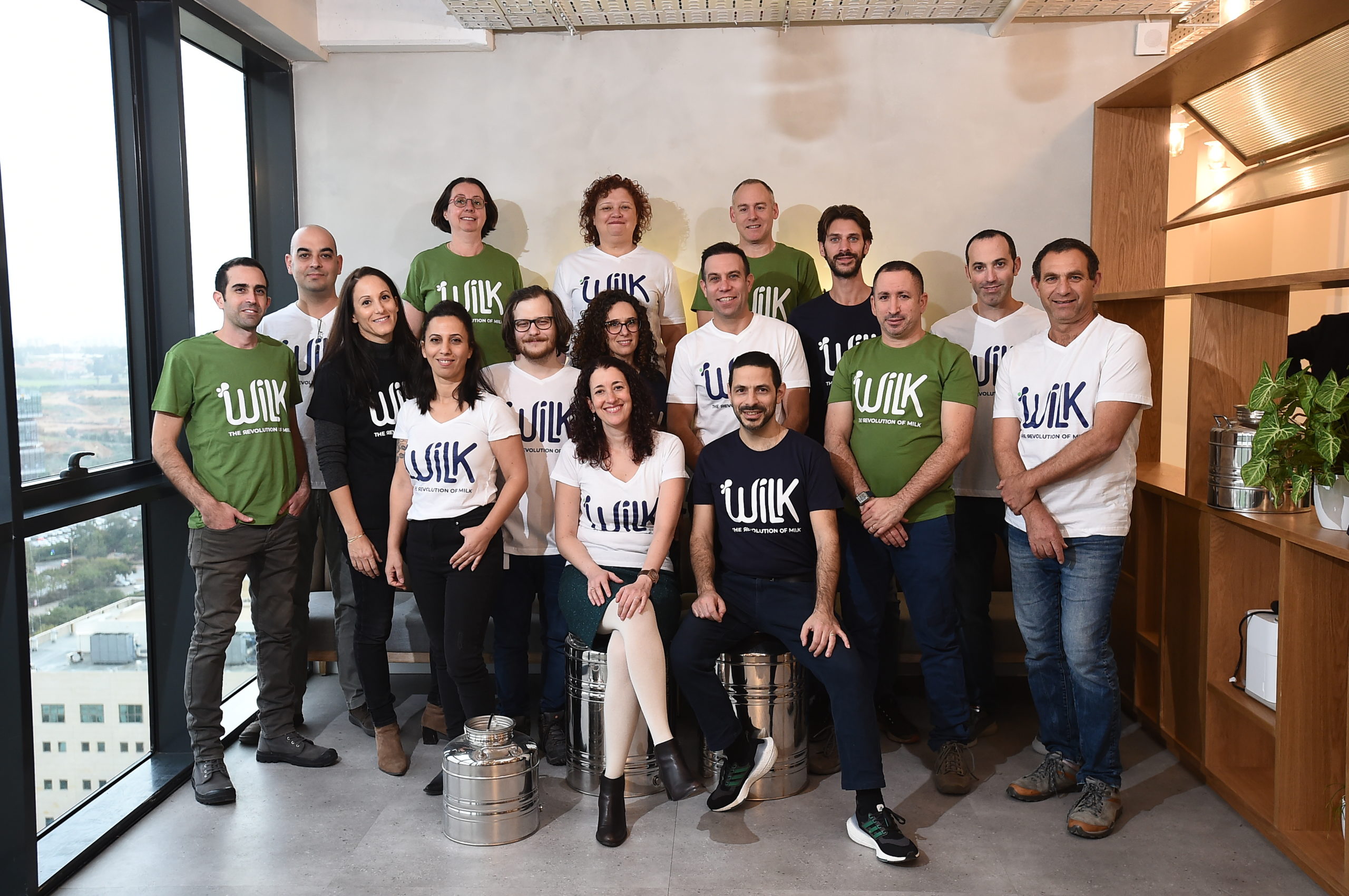 Israel cell-based breast milk startup Wilk has confirmed a significant breakthrough: the company says it has successfully replicated lactoferrin, a key protein for the development and growth of children and a major step towards being able to offer formula partners access to authentic and vital breast milk components.

The news secures Wilk’s position as one of the first biotech startups in the world to edge closer to commercial production of cultivated human breast milk. It comes after the startup secured U.S. patent approval for its procedures and technology associated with cell-based animal and human breast milk production.

Why lactoferrin was the missing puzzle piece

In human breast milk, lactoferrin proteins are present at a concentration of up to 50 times more than in cow’s milk. As a protein, it is an essential carrier of iron and other key nutrients to nursing children, which support projected growth curves and developmental milestones. Being able to add lactoferrin to baby formula will allow products to be far more comparable to actual breast milk. Wilk has stated that dairy and plant-based formulas would not be able to offer the same level of authenticity.

“This breakthrough brings us one step closer to our goal of providing all infants with the full range of nutritional benefits that can only be found in breast milk,” Tomer Aizen, CEO of Wilk said in a statement. “This is significant news for both the infant formula industry and parents who may soon have access to the optimal product for ensuring their infants’ growth and development.”

Lactoferrin as a health booster

Aside from the benefits for formula-fed infants, lactoferrin has been identified as offering wider health benefits. Wilk states that studies have shown its effectiveness in preventing and treating conditions including coronary heart disease and, topically, coronavirus. Recent research has, apparently, confirmed that the protein is able to bind to some of the receptors that coronavirus traditionally uses to attack human respiratory and digestive systems. The binding process prevents the virus from being able to cause infection.

Wilk states that with further R&D, it anticipates being able to produce lactoferrin in unlimited amounts. It is unclear if the startup will offer its proteins to partners outside of the formula sector.

The global baby formula sector is anticipated to reach $125.2 billion by 2030. Market growth is thought to be driven by increased disposable income in emerging markets, alongside greater awareness of the nutritional properties of formula recipes. However, this leaves the door open for supply issues, especially in the wake of the Covid-19 outbreak.

The U.S. is currently experiencing an unprecedented infant formula shortage. Parents have been taking drastic steps to ensure they have enough at home, including paying extortionate shipping fees to bring in products from overseas. The shortage has hit parents of children with special dietary needs extra hard, with dairy-free formula proving almost impossible to source.

Australian formula startup Sprout Organics is hoping to move into the U.S. market soon. The plant-based company has just launched on Amazon, shortly after debuting in the Middle East. Sprout has directly addressed the current shortage, stating that it is talking with the FDA and Austrade, in an attempt to hasten its U.S. entry. Parents in the States have already confirmed bulk orders from Sprout, incurring $500 shipping fees, which they have been happy to pay for a large supply.

In the cultivated sector, Wilk is joined by at least three other breast milk-focussed companies. Biomilq, from the U.S., Singapore’s TurtleTree Labs and Australia’s Me& are all looking to progress their cell-based breast milk developments. TurtleTree has already announced its own human lactoferrin protein, with regulatory approval currently being sought in Singapore and the U.S.